Vegan cheese isn’t what it used to be. The products of yesteryear had a reputation for being plastic-y slices with a vaguely cheese-like flavor. But today, dairy-free cheese melts beautifully. Artisanal vegan cheese made using traditional cheese-making techniques is starting to take off. A handful of startups are looking to bring animal-free cheese that’s even closer to the real thing by growing plant-based dairy proteins in a lab. 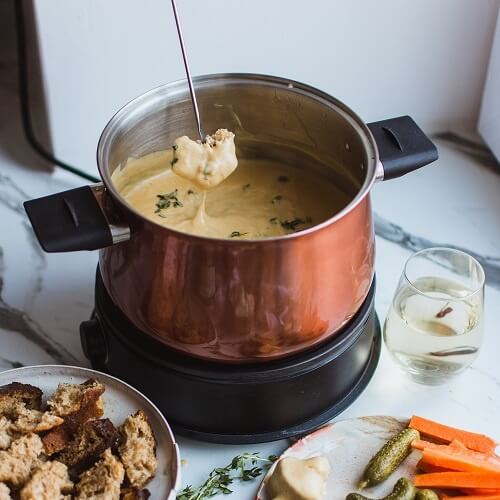 Dairy-Identical Cheese, Without the Cow

While cultured meat is made from real animal cells, the companies working to make dairy products without cows are doing so with plant-based ingredients. 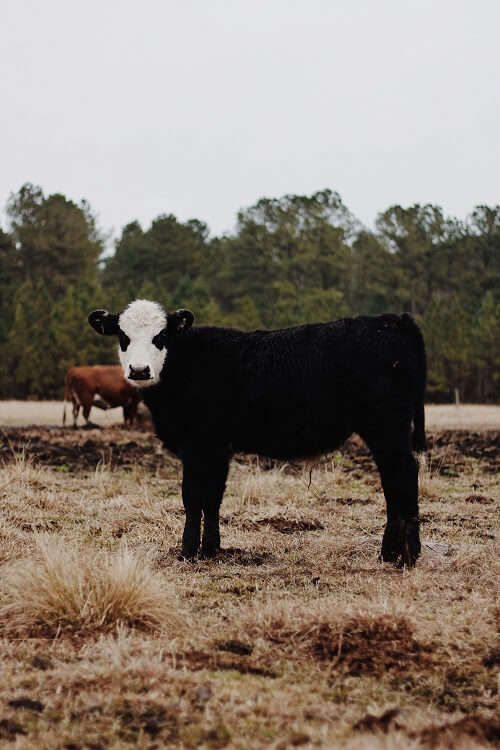 How could lab-made dairy benefit people and the planet?

Cattle raised for meat and dairy are responsible for 65 percent of these, due to the combined force of numerous greenhouse gases, including carbon dioxide (CO2), methane, and nitrous oxide. Methane is 30 times more potent as a heat-trapping gas than CO2, according to a Princeton study.

According to the company, yeast is not only significantly more sustainable but also renewable. The protein it creates has “nearly limitless” possibilities for making cheese. Not only could vegan mozzarella that melts and stretches as well as the real thing be a possibility in the future using this food-tech, but we also might see brie, camembert, or even powdered cheese packets à la Kraft Macaroni & Cheese.

In addition to being better for the planet, there’s an ethical side to dairy-identical cheese: it can be made without cows. 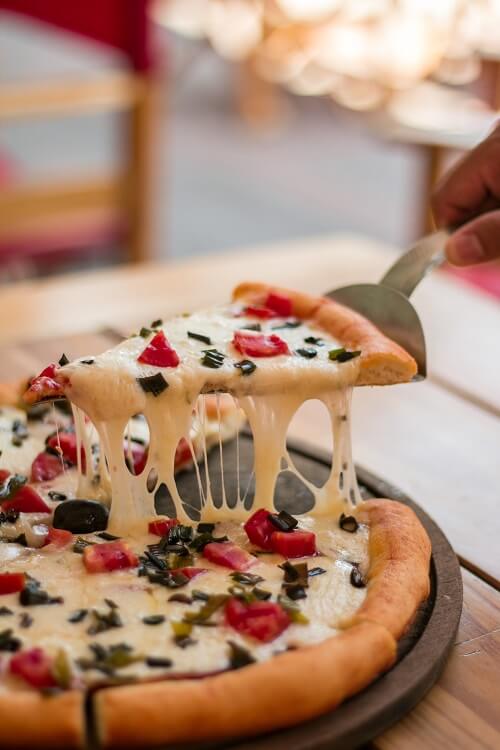 The startups that are working to create lab-made dairy also use fermentation to create the key components in milk, cheese, and yogurt. When combined with plant-based ingredients, companies are able to create vegan dairy products that taste and behave like the real thing.

Real Vegan Cheese will start with cheese, but aims to create other dairy products. Founded in 2014, in 2018, the startup created cheese proteins that are “identical” to traditional cheese.

The founders believe that “using animals as large-scale food production machines is ethically and environmentally irresponsible.”

They seek to change the status quo with cheese that is “more ethically responsible and environmentally sustainable.”

According to the website, the Real Vegan Cheese project is open to collaborators of all skill levels. Additionally, all information is open to the public. It’s published under free-culture licenses and any patentable materials are put in the public domain.

According to Inja Radman, a molecular biologist and a founder of food-tech startup New Culture, traditional vegan cheese falls short due to the lack of “crucial dairy proteins.” Vegan cheese can melt and stretch, but it still falls short. The company is developing animal-free casein in a lab and has created vegan mozzarella that stretches like the real thing.

New Culture tested its mozzarella against the real thing in a double-blind study. People couldn’t tell the difference. “We’ve had really positive results,” she told the New York Times.

It then writes sequences, which are then used to grow the target protein. Its first three proteins (the company is also working on animal-free meat and egg proteins) are expected to launch in early 2021.

Jonathan McIntrye, CEO at Motif FoodWorks, believes that the future will see to more animal protein being replaced via fermentation. “We need to be thinking about alternate ways to produce healthy protein in a more efficient way,” he told FoodNavigator-USA last March. He added, “to produce protein without all the other things,” referring to animals and parts of crops that we don’t use. 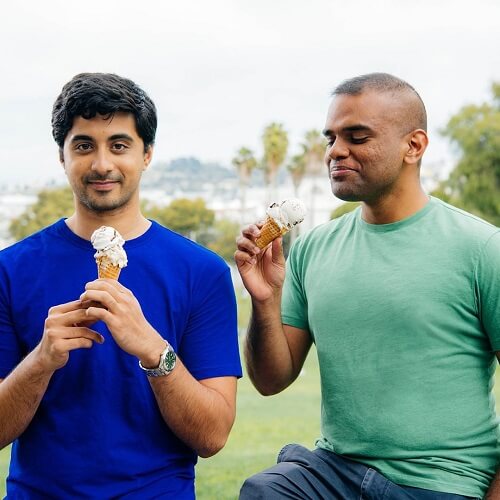 Perfect Day calls its whey and casein “flora-based dairy protein,” which is nutritionally identical to dairy, but completely vegan.

Perfect Day launched limited-edition batches of ice cream last July at $20 a pint and it sold out within hours. Author Catherine Lamb described their experience trying the ice cream in an article on The Spoon: “Creamy and smooth, I was almost surprised how much it didn’t surprise me at all. All I could think was ‘yep, that’s ice cream.'”

CEO and co-founder Ryan Pandya explained that they chose ice cream because no vegan brand mimics the mouthfeel of the real thing. Lamb said that it “exactly copied the experience of eating a spoonful of ice cream.”

Traditional ice cream isn’t all that Perfect Day aims to disrupt. The company also has vegan shredded and natural mozzarella, cream cheese, and spreadable cheddar, according to Food Dive. Last December, the company closed a $140 million funding round led by Temasek to accelerate business growth and production capacity. Perfect Day will announce commercial partnerships this year. While it launched the ice cream under its brand, Pandya envisions Perfect Day as the “Intel Inside” of food brands.

Like we see the Intel Inside logo on our computers, we might soon see a pack of vegan cheese shreds with the Perfect Day, Real Vegan Cheese, or even the Motif FoodWorks logo.