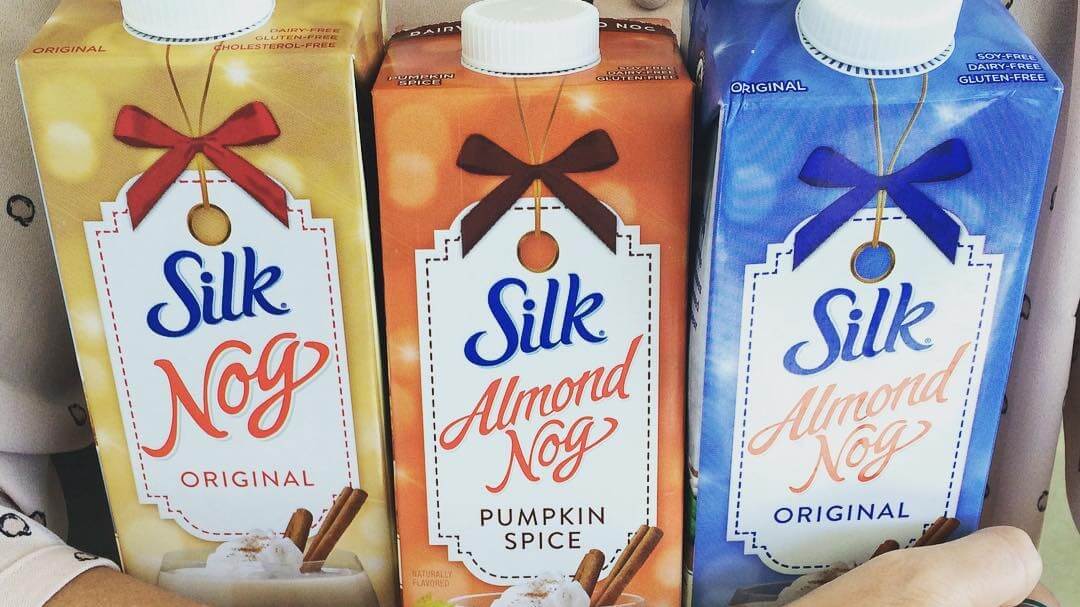 Global France-based food giant Danone revealed earlier this week that it plans to triple its plant-based food sales by 2025.

Food Ingredients First reports that at the Investor Seminar in London, Danone said that focusing on fast-growing food categories like plant-based food and probiotics is part of its plan to deliver “superior sustainable profitable growth” by 2030. Danone chairman and CEO Emmanuel Faber believes that the brand is “uniquely positioned” to accelerate its plant-based business, particularly its core plant-based beverage category.

“We are developing our unique portfolio of health-focused and purpose-led Manifesto brands, acting as a catalyst for consumer reach. Our growth strategy focuses on valorized innovations to address some of the fastest-growing trends, notably among the younger generations,” Faber said, nodding to the increased demand for plant-based food among Millennials and Gen-Zers.

Harry Nilsson may have been on to something with coconuts and limes… but we took it a step further! If limes aren’t your thing, try one of our other delicious coconut yogurt flavors and eat ‘em all up! ????

Francisco Camacho, executive vice president for Danone’s “essential dairy and plant-based” business added that the brand can increase its worldwide vegan food sales from $1.9 billion to $5.7 billion. While no new products have been announced, last June Camacho said that creating plant-based versions of some of its most popular yogurt brands, like Activia, may be part of the plan.

“The intent is that any offering in which consumers would like to have a choice between dairy and plant-based alternatives, we should make it available because the consumer is looking for it,” explained a Danone spokesperson.

It can also be speculated that the company is looking to expand its offerings through WhiteWave, the parent company to vegan dairy brands like Silk, So Delicious, and Alpro. Following Danone’s acquisition of WhiteWave in April 2017, it reported a $760 million spike in sales. In its 2018 First-Quarter Sales report, the company’s US division noted that its increased revenue corresponded “to the contribution of WhiteWave.”

Like many other major brands, Danone sees that the plant-based milk market is thriving as consumers continue to lose interest in cow’s milk. According to a recent report by Dutch bank Rabobank, sales of vegan milk grew by four percent while dairy fell by 3.5 percent. Data from the Good Food Institute, a nonprofit organization that promotes vegan versions of traditionally animal-based foods, shows that plant-based milk is responsible for 13 percent of overall US retail dairy sales. Globally, the vegan milk market is expected to exceed $34 billion by 2024.