Danone, an international French food corporation and the world’s largest producer of yogurt, is considering launching vegan yogurt under select established dairy-based brands in order to combat a yearlong slump in sales. Flagship brands such as Activia and the probiotic drinkable yogurt Actimel are being considered for dairy-free ranges.

Executive vice president at Danone’s dairy and plant-based business division Francisco Camacho told Bloomberg that adding vegan yogurt options to its popular dairy brands may have been part of the company’s plan all along. “We didn’t add plant-based to only have an offering on one side,” he said, referring to the company’s recent efforts to expand its offerings of vegan brands.

A Danone spokesman provided further insight into the company’s mindset: “The intent is that any offering in which consumers would like to have a choice between dairy and plant-based alternatives, we should make it available because the consumer is looking for it.” 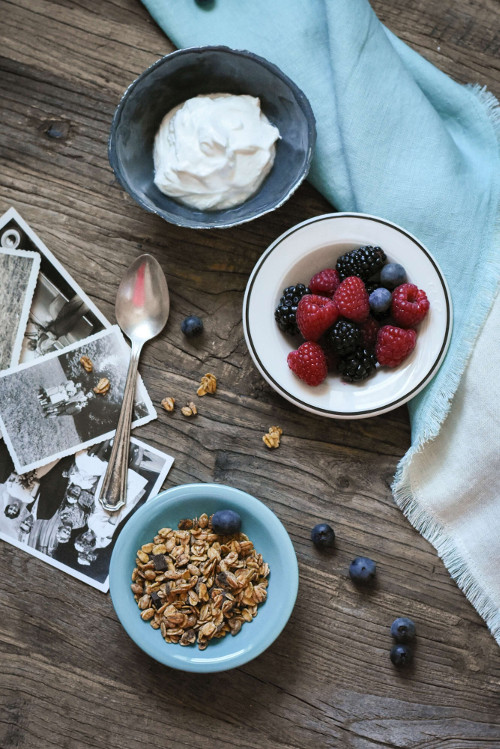 It’s no secret why Danone would consider launching vegan ranges under well-known yogurt brands. The dairy giant, which completed its acquisition of U.S.-based vegan food company WhiteWave Foods, which includes brands like So Delicious, Vega, Alpro, and Silk, in April 2017, has been seeing major growth thanks to its plant-based labels. Danone reported its earnings for 2017’s third quarter which indicated a $760 million spike in profits following its purchase of WhiteWave. A more recent sales report released in January credited “plant-based food and beverages” for delivering strong sales growth.

Traditional cow’s milk yogurt is falling out of favor with consumers. According to a report by Euromonitor, the U.S. yogurt market is expected to sour in the coming years. The market may struggle to stay afloat in other regions of the world as well. Analytics firm Kantar Market Research revealed in a recent report that sales of dairy yogurt are declining in the UK, citing sugar content and a growing interest in healthier and plant-based food as one of the contributing factors in the product’s decline. Meanwhile, a recent report by Future Market Insights showed that rising demand for non-dairy alternatives is set to drive the plant-based yogurt market to a $7 billion value by the year 2027.

Danone has not yet announced a timeline for Activia and Actimel vegan yogurts; however, the company expressed that it does not want to miss out on capitalizing on growing trends, and plant-based has proved to be one of the most significant trends of 2018.