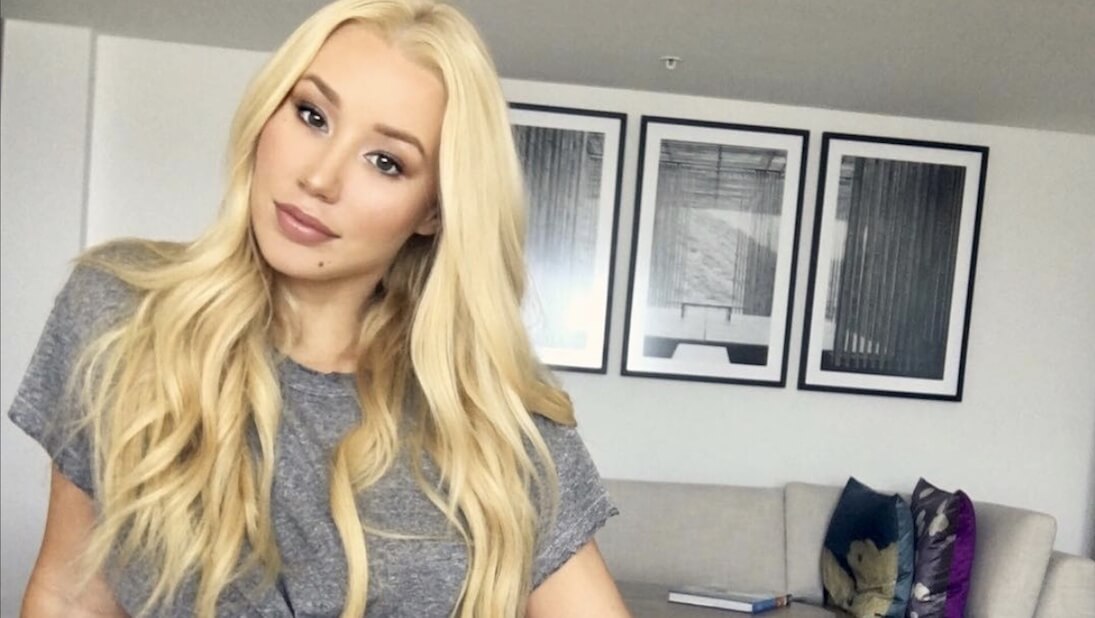 Rapper and entertainer Iggy Azalea recently expressed a moral conundrum via a series of twitter posts. As she approaches 30, she struggled to justify childish eating habits with her age, and also grappled with a decision between love and hot dogs.

At 9:14 pm, Azalea first tweeted, “Yes, iam eating tater tots and a hot dog for dinner.. at home, in my house. YES. iam 28 years old.” Followers attempted to console the performer, informing her that they also ate a hot dog for dinner, or tweeting back “It’s okay. You’re a millennial we understand.”

Not entirely comforted but wanting to show appreciation for the virtual support, Azalea tweeted back, “I seriously need to get it together. At least I have solace in the fact that iam not alone.”

Minutes later, the hip-hop artist continued, “and my crush is vegan. Clearly I need to give it up. Him I mean. Im not gonna live life without hotdogs.”

Grab a pack of Field Roast Mexican Chipotle Sausage for Memorial Day weekend and #ExperienceTheOriginal along with @iamtabithabrown! ?⠀ (Full video link in bio)

Although not much can be done about the sad situation of eating “kid food” alone well past the accepted dinner time, there is a solution to Azalea’s conflicted romance. She can still have the relationship and the hot dog without offending him or compromising on one of her favorite foods. There are a plethora of plant-based hot dogs and sausages on the market, both in supermarkets and at major restaurants.

There’s no doubt, plant-based Millennials often enjoy a coveted vegan hot dog alone in their apartments late at night. The options abound, including Lightlife Veggie Smart Dogs, Tofurky Meatless Vegan Hot Dogs, Field Roast Sausages, Yves Jumbo Veggie Dogs, and the latest hot dog on the market, Beyond Meat Beyond Sausages. The latter can also be found in Veggie Grills, Bareburgers, select sports stadiums, and several independent pubs and breweries in the US. For some reason, it’s more acceptable to eat a hot dog in a social setting, but single Millennials can own the fact that they sometimes abandon social protocols at home, feasting on vegan hot dogs or cereal for dinner.

So don’t stress, Iggy. No one is judging you for being a grown woman who enjoys a late night hot dog, and you don’t have to give up this guilty pleasure to be with your vegan man. We’re all in this together, and we’re doing just fine.