In an interview with the Radio Times, David Attenborough has said that he has stopped eating meat.

Despite his career revolving around animals and the natural world, Attenborough has previously stated that he is not an animal lover. ‘Animal lover means sentiment; a cloying, anthropomorphising sentiment,’ said Attenborough. ‘I don’t love earth worms or spiders. They’re rivetingly interesting and they give me huge intellectual pleasure. And aesthetic pleasure, I suppose. But that’s a different thing altogether.’ 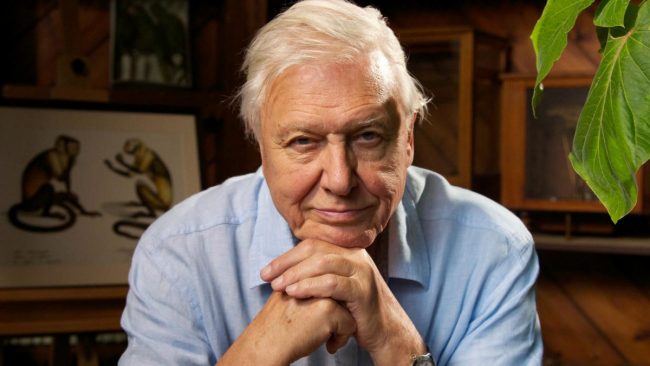 In an interview with Louis Theroux earlier this year, the British broadcaster claimed that he was becoming ‘increasingly vegetarian.’ His recent discussion with the Radio Times suggests that he has stuck to this, he said ‘I’ve given up meat, not for ideological reasons, I just don’t care for it too much.’

Attenborough admitted that his decision to ditch meat was not entirely motivated by his ethics, although he noted that he finds farming practices ‘depressing.’

Despite his keen interest in preserving nature, and keeping the planet healthy Sir Attenborough has yet to comment the impact diet can have on climate change. Animal agriculture is routinely cited as a leading cause of climate change, in part due to the large volume of greenhouse gases it is responsible for.

Earlier this year Attenborough told the Guardian that a ‘worldwide shift’ has left people more concerned than ever about the impact humans are having on the earth, which gave him hope for the future.   It appears he may not know just how much of a positive effect his vegetarianism might have on protecting his beloved ‘Planet Earth.’