Fancy Radish, a new vegan restaurant, is set to open later this week in Washington D.C. The concept comes from husband-and-wife duo Kate Jacoby and Richard Landau, creators of famed Philadelphia restaurants Vedge and V-Street. This marks the pair’s first venture outside of the City of Brotherly Love.

According to The Washingtonian, the new space will feature 65 seats and a menu that “plays on a variety of global street eats and flavors, such as Szechuan dan dan noodles where the traditional minced pork is swapped out for mushrooms and red chili-sesame sauce.” Also slated for the menu are dessert options like “chocolate beignets made of garbanzo flour” and a “chocolate brownie with lavender ice cream.” The price point is set to land somewhere in the middle of Vedge’s fine dining menu and V-Street’s more casual fare. 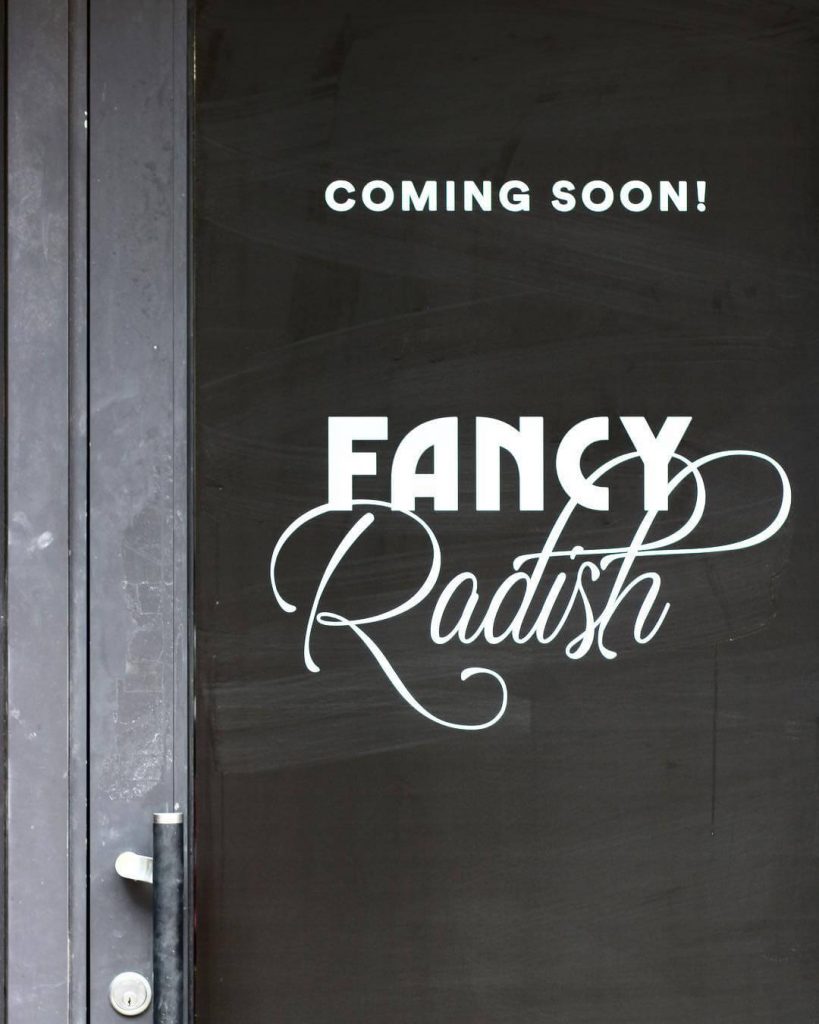 “You think radish, and you think one simple little radish that’s on a salad bar,” Jacoby told The Washingtonian when discussing the name of the newest restaurant. “[But] you get all these different radishes that pop when you do something different to them. So you take something humble, and you elevate it.” Jacoby and Landau’s knack for delivering quality vegan food has earned co-owner Richard Landau a recent nomination for Best Chef in the Mid-Atlantic by the prestigious James Beard Foundation.

“We just kept hearing over and over and over again that DC doesn’t have anything like this,” Jacoby explained. “A lot of restaurant groups will focus on taking over their city with every kind of thing they can do. For us, it was like, alright: we did a really nice selection of things we love in Philly, maybe there’s a need in another city.” 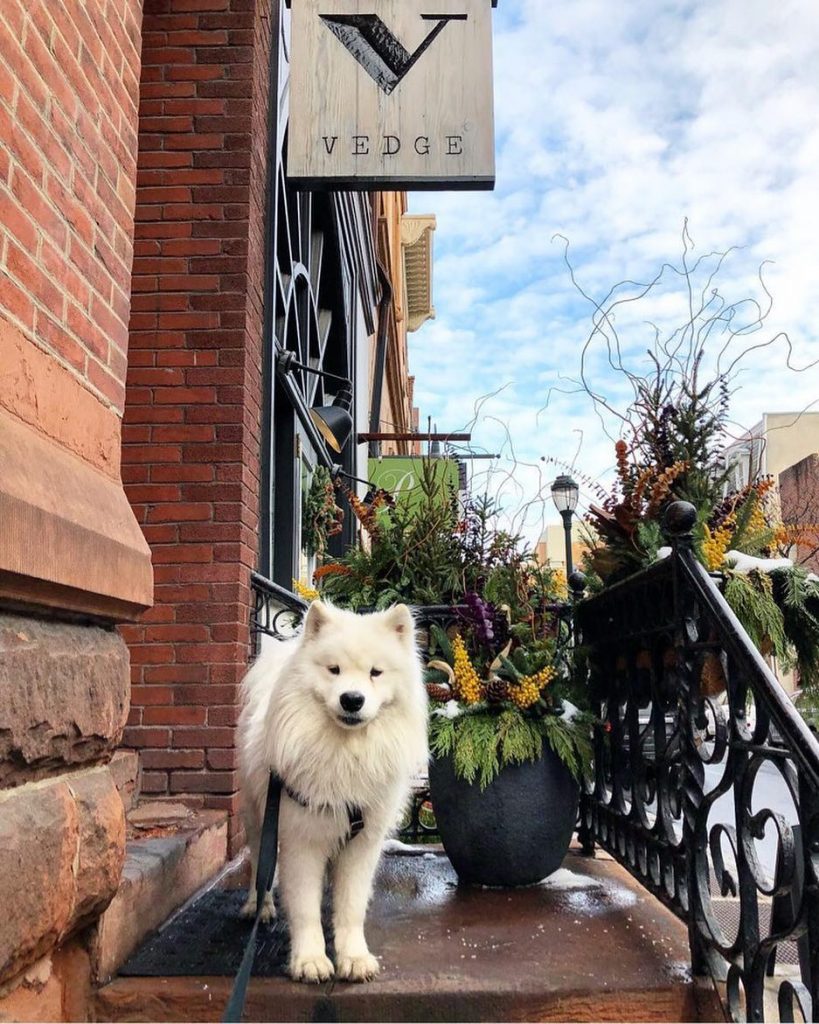 Vegan restaurants have been attracting a growing number of consumers in recent years.  According to a 2016 Harris Poll commissioned by the Vegetarian Resource Group, 37 percent of Americans consciously choose vegan options when dining out. More restaurants than ever before, such as TGI Fridays and Bareburger, now offer vegan menu options; Bareburger is also planning to open a vegan restaurant helmed by chef Rudy Ramos.

Plant-based restaurants are finding success as well. Earlier this year, fast-casual chain Veggie Grill opened its first two Chicago locations as part of a planned expansion while celebrity chef Matthew Kenney has successfully opened a number of new vegan restaurants within a short period of time, with a vegan convenience store slated for opening in Venice Beach next month.

Fancy Radish will be open five days a week to start, but Jacoby promises that weekend brunch is in the works. “We know DC brunches hard,” she said. “It’s a sport down here.”