LIVEKINDLY
Home Business ‘Deal or No Deal’ Winner Will Spend All Her Money on Vegan... 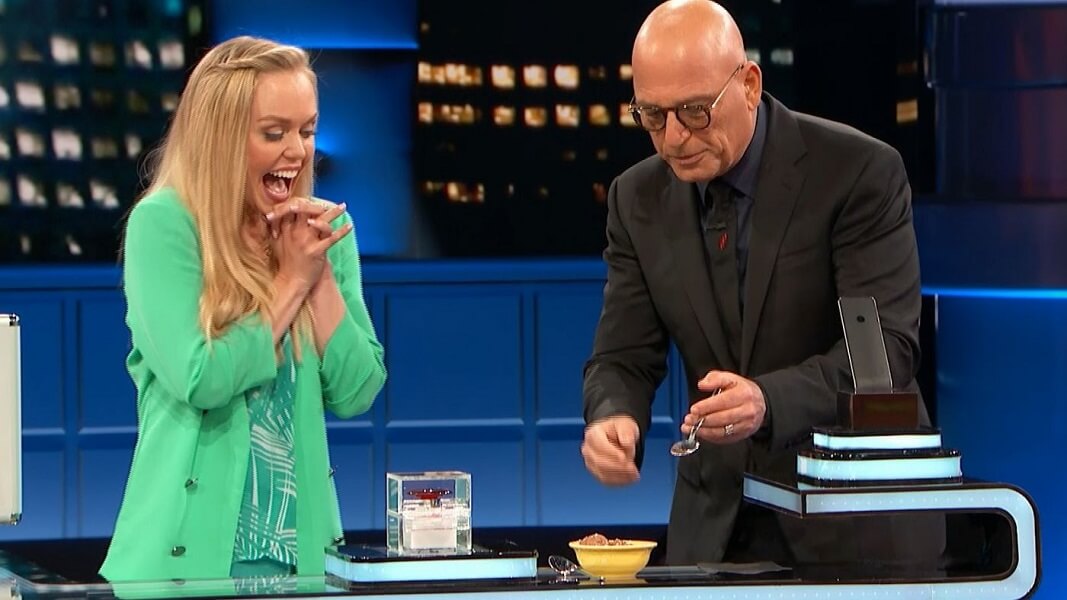 When entrepreneur Alexa Teixeira won big on the long-running game show “Deal or No Deal,” she decided to put the money toward vegan ice cream.

Teixeira and her business partner Jeanette Murillo co-founded the LA-based frozen dessert brand Karma Ice Kreme about two years ago. According to the website, the company aims to “revolutionize” healthy dessert and push traditional boundaries with flavors like Turmeric and Gold and Lavender Taro “Honee.”

“I’ve been vegan for seven or eight years now,” Teixeira told CNBC, “so I don’t eat any dairy.”

The entrepreneur added that ice cream has always been important to her. When she appeared on “Deal or No Deal” last January, she told host Howie Mandel that their dream is to have a brick-and-mortar shop. Which is why when she walked away from the game show with $108,000, Teixeira decided that “a majority of the money is going to our business to get us going and get us started.”

Along with the prize money, Teixeira received a mentorship from artisan ice cream expert Ben Van Leeuwen, founder of Brooklyn-based company Van Leeuwen. The company has brick-and-mortar shops throughout NYC and LA, plus it sells its pints in grocery stores across the country. While not a vegan shop, nearly half the menu is dairy-free.

Made from cashew and coconut cream, Van Leeuwen’s nondairy ice cream base has a texture akin to premium dairy ice cream. “Having Ben Van Leeuwen as a mentor just adds this whole other level of something so much greater than we could have ever dreamed,” Teixeira told CNBC.

According to Van Leeuwen himself, the Karma Ice Kreme he tasted was “awesome.”

While the dream was to open a vegan ice cream shop, Teixeira may be reconsidering her initial strategy. “People from Boston and Texas and Arizona — like, lots of people in Arizona like vegan ice cream, apparently — so we’re figuring out a way to distribute it,” she said. She also plans to donate a portion of the winnings to an animal rescue charity.

A Taste for Vegan Ice Cream

The global vegan ice cream market is set to reach $1 billion by 2024, according to data from Global Market Insights. Rising demand for healthier desserts is driving the market, notes the report, along with innovation by both established dairy brands like Ben & Jerry’s and emerging brands like NadaMoo!.