This announcement follows several closures of Dean Foods factories this year, in addition to severing its contracts with dozens of independent dairy suppliers. According to its 2017 annual investors report, the company cited decreased national dairy consumption and steep competition for its planned facility closures. The report stated, “The challenges faced in 2017 served as a catalyst to drive a sense of urgency around programmatic and structural changes in the second half of the year and into 2018.”

Although the competition the company alluded to may come from other dairy giants (Walmart built a 250,000-square-foot dairy in Indiana in 2016 – a direct challenge to Dean), the plant-based sector has also played a pivotal role in Dean’s downsizing. According to recent USDA data, dairy milk sales have declined by 9.7 percent in the past five years, and even dairy-based ice cream consumption is down. However, the plant-based dairy alternative market has skyrocketed; in the US alone, non-dairy milk sales have increased by 61 percent in the past five years, according to a report by Mintel. Sales of vegan ice cream, yogurt, and cheese are also on the rise, and the global dairy alternative industry is expected to exceed $34 billion by 2024. 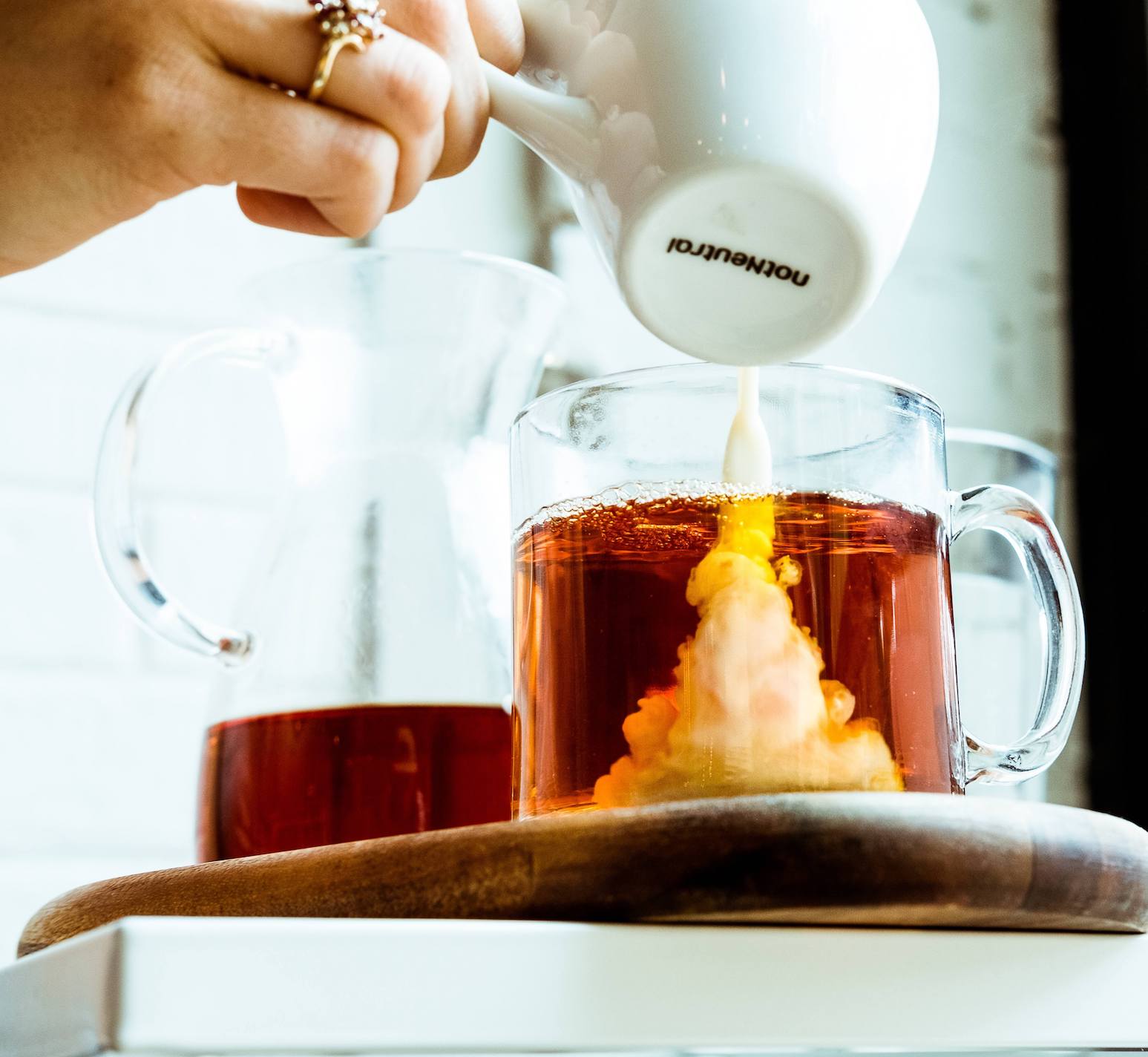 Dean Foods has openly acknowledged this plant-based competition, and the company has even invested it in. The dairy giant serves as a minority investor in Good Karma Foods, a flaxmilk-based producer of dairy-free milk and yogurt, and its CEO revealed that it may soon choose to become a majority investor. Other major dairy brands, such as Danone, have also invested in smaller plant-based dairy operations.

Although Dean ranks on a larger scale, it may take some advice from Elmhurst, a 92-year-old dairy company that transitioned from milking cows to “milking nuts.” Elmhurst pivoted in 2016, closing its family dairy business and transforming it into a plant-based milk company. The move proved successful, and the brand now has a nationally distributed range of “milked” almond, walnut, peanut, cashew, hazelnut, and oat milk.