Leading U.S. milk distributor, Dean Foods, has announced it will be terminating dozens of its contracts with dairy suppliers due to changes in the milk market.

While many suspected the decision was reached due to Walmart building its own bottling plant in the region where the suppliers are based, Reace Smith, director of corporate communications at Dean Foods, explained this is not entirely the case.

“A surplus of raw milk at a time when the public already is consuming less fluid milk and companies assertively entering or expanding their presence in the milk processing business, have exacerbated an already tenuous situation in a highly competitive market,” Smith said in a statement.

Ralph P Scozzafava, CEO of Dean Foods, also confirmed to Food Business News that he felt the company had “navigated a rapidly changing industry” last year.  He stated to the publication, “In short, we’re making important choices in 2018 and taking aggressive but necessary steps to drive our strategic plan, reset our company to make Dean Foods more competitive and enable us to deliver solid and consistent earnings and cash flow over the long term.” 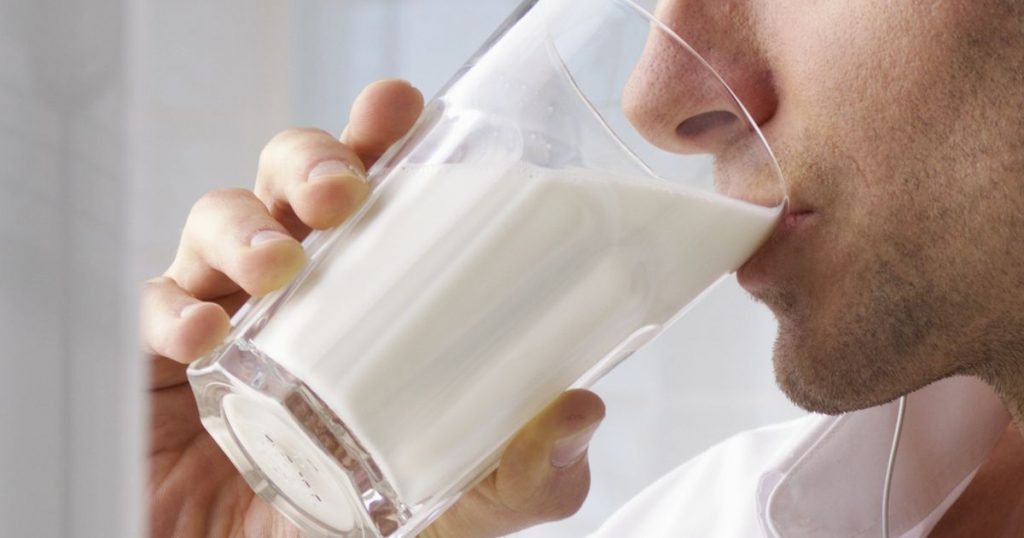 While one of the nation’s largest dairy milk distributors is in crisis, meanwhile, the plant-based milk industry is booming. According to a report released in January, the dairy alternatives market is set to hit a value of $34 billion by 2024. One company changing with the times is Elmhurst, a former dairy company who last year turned its hand to exclusively plant-based milk production.

“We are at the helm of a radical shift in food technology,” said Henry Schwartz, grandson of the founder of the company. “We are able to look at plant-based food sources in a new way as we maximize the nutrition that exists in these sources and eliminates food waste as we utilize every piece of the nut or grain.”

Additionally, recent research by Mintel, also reported on in January, showed that non-dairy milk sales had increased by 61 percent in the U.S. One in five of those surveyed stated that they had made the transition to dairy-free milk for health reasons.