Delaware is living up to its First State title; it recently became the first no-kill shelter state in the U.S.

The news was announced by the nonprofit Best Friends Animal Society at a recent conference in Dallas, Texas.

The achievement was largely helped by Brandywine Valley SPCA, which has three shelters across Delaware and cares for around 14,000 animals every year. Ninety-five percent of its animals find homes or are rescued and the remaining five percent are unavoidably euthanized, for reasons such as ill-health.

Linda Torelli — Brandywine Valley’s marketing director — told TODAY, “they are weekend-long events, where we adopt out over a thousand animals in two days. It’s an amazing experience. It’s really something to see.”

It also offers free vaccine clinics, an emergency vet fund, and a pet pantry, to help owners keep their animals out of the shelters in the first place. It also visits schools to teach children all about pet care. 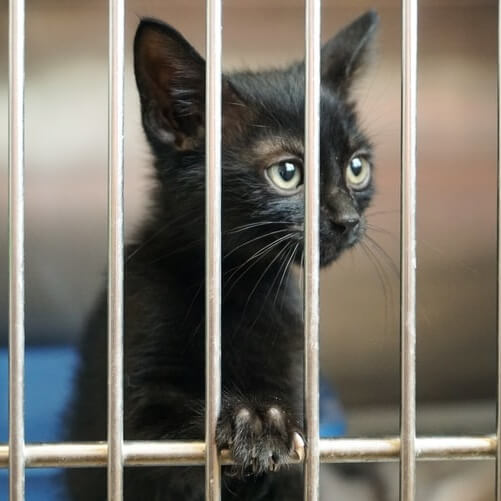 Best Friends Animal Society hopes the whole country will be no-kill by 2025.

Although it seems like an enormous target, the number of euthanized shelter animals has fallen steadily over the years. In 1984, 17 million animals were dying in shelters. Now, that number has fallen to 733,000.

Texas, California, North Carolina, Georgia, and Florida need the most support, as the five states account for half of the shelter animals killed across the U.S. But Holly Sizemore — Best Friends Animal Society’s chief mission officer — is confident that change can happen.

She said, “We absolutely have been able to track the catalyst of change and the speeding up of life-saving that’s happening in shelters all across the U.S. I believe the public wants to be a positive part of the solution.”