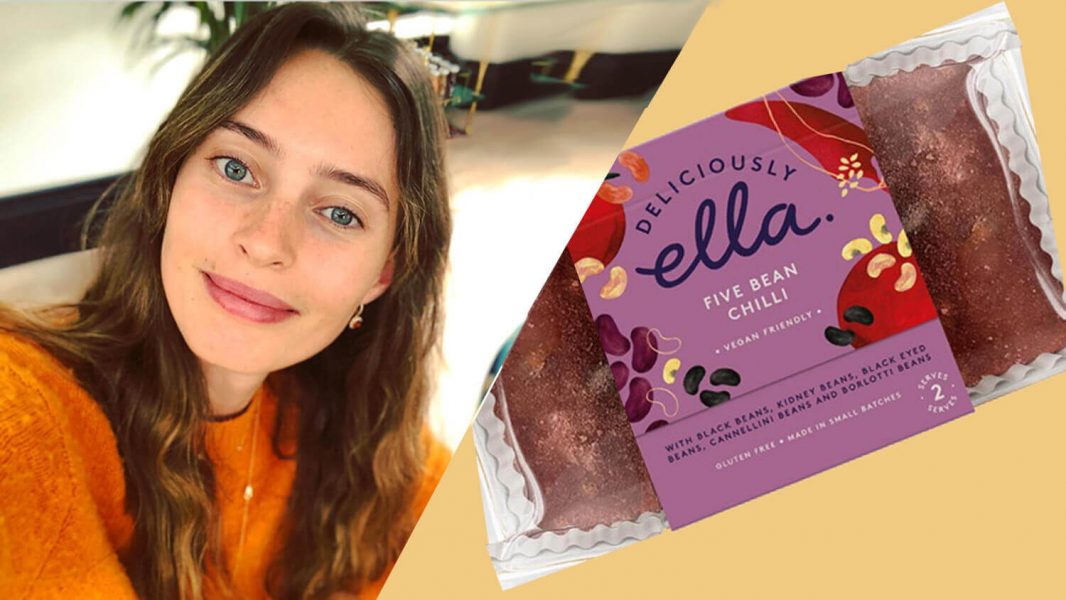 Mills says that she has been working on developing the vegan frozen meal range for 18 months. She said that her new venture was motivated by the challenges of finding quick, convenient, and healthy plant-based meals. “We wanted to create a line of food that made it easier for people,” she explained, adding that frozen is “nature’s way of preserving.” Additionally, The five-time cookbook author noted that her brand has always been about lunch and dinner, so it was “important we moved into that space.”

Monday happiness ? Our five bean chilli with corn chips and coconut yoghurt, sprinkled with a little chilli. If anyone wants easy, back to school/work meals this is one of our faves – all you need is fresh garlic, chilli and onion plus a handful of cupboard staples like tinned tomatoes. It takes 5 mins to prep the whole thing and it tastes so good. It freezes so well too, and it’s so easy to make in big batches. Recipe in the orange chapter of The Cookbook ❤️

This is not Mills’ first foray into vegan groceries. Last July, the entrepreneur launched a range of plant-based breakfast cereals free from preservatives and additives. Mills also sells vegan energy balls and oat bars made with minimal ingredients through her website.

The 27-year-old entrepreneur also has experience in the restaurant business; she opened three vegan delis throughout London between 2015-2017. However, Business Insider reports that due to accrued debt, Mills shut down two of the three locations last March. The remaining eatery, MaE Deli, is located on Weighhouse Street.

Plant-based ready meals have proven to be a popular item in the UK, where veganism has surged by 700 percent in just two years and more are making a conscious effort to reduce meat consumption. Wicked Kitchen, the Tesco-exclusive range of ready meals developed by vegan chef Derek Sarno, has sold more than four million meals in the 33 weeks since its January launch. According to Sarno, the sales more than exceeded the supermarket giant’s projections.

The Deliciously Ella vegan ready meal range is set to launch later this month in Ocado and UK Whole Foods Market locations with a price point of £3.99 and £4.99 per meal.