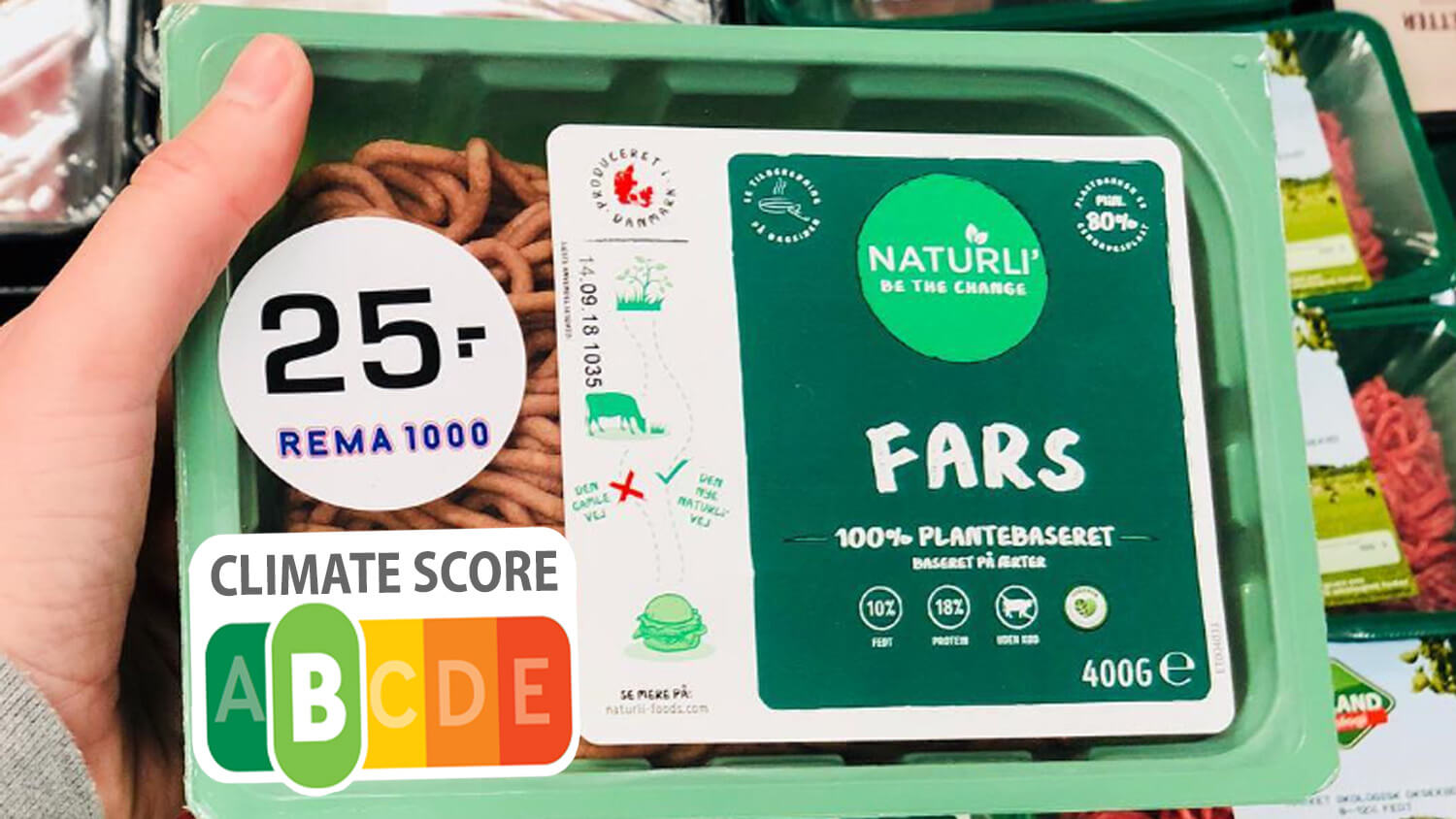 The Danish government has begun discussing proposals that would require food manufacturers and supermarkets to put labels on products based on their environmental impact.

CNN reports that the initiative is supported by the Danish Agriculture and Food Council, which recognizes that the move would potentially serve as an opportunity to promote best farming practices in order to reduce the nation’s carbon footprint.

“Everyone knows that food production influences the climate, but if the rest of the world produced food the way we do in Denmark, the world would be a better place,” said council director Morten Høyer. According to data released by the U.S. Energy Information Administration in January 2011, Denmark ranks at 62 out of 216 countries in overall carbon dioxide emissions.

Although Denmark has been working with the EU to develop a climate label, there are a few challenges related to how best to convey accurate information to consumers. “It may be necessary to compare the climate effect of a product with how nutritious it is. A soda might only have a small impact on the climate, but it will not sustain you,” said Høyer as an example of how the council is approaching the matter.

“Our goal is to develop an accurate label. We must include every piece of information so products like plant-based substitutes for ground meat has information on the climate impact of the soy in the product which is produced in South America,” Høyer continued.

While soybean cultivation has decimated rainforests in South America, particularly Brazil, little of its production is used as food for humans, according to data from the Union of Concerned Scientists. The organisation notes that 70-75 percent of soy is used as feed for chickens, pigs, cows, and farmed fish around the world, six percent is consumed by humans, and the remainder is used to make vegetable oil or non-food products like biodiesel.

High in protein and low in cost, soybeans are one of two cheap foods (the other one being corn) favored by the factory farming industry in order to sustain the consumer appetite for meat. A report released last October by the European Environment Agency found that Europe alone imported 27 million tons of soybeans in 2011, primarily for animal feed and oil production. The majority of the imports came from the South American industry.

The meat-heavy Western diet has been highlighted as an issue that needs immediate attention in order to tackle global warming. According to a recent study published in the journal Science, the largest-ever food production analysis ever conducted, a plant-based diet is the most effective way to fight climate change. Previous research conducted at Oxford University revealed that a vegan diet could reduce an individual’s carbon footprint from food by as much as 73 percent.

Høyer concluded that there are is still a “worthy challenge” ahead before the Danish council can say for certain that they can move forward with climate labels. Earlier this week, the UN held its annual Intergovernmental Panel on Climate Change, where presenters revealed that world governments must make immediate “unprecedented changes” in all aspects of society in order to stop environmental disasters brought on by global warming within the next 12 years.