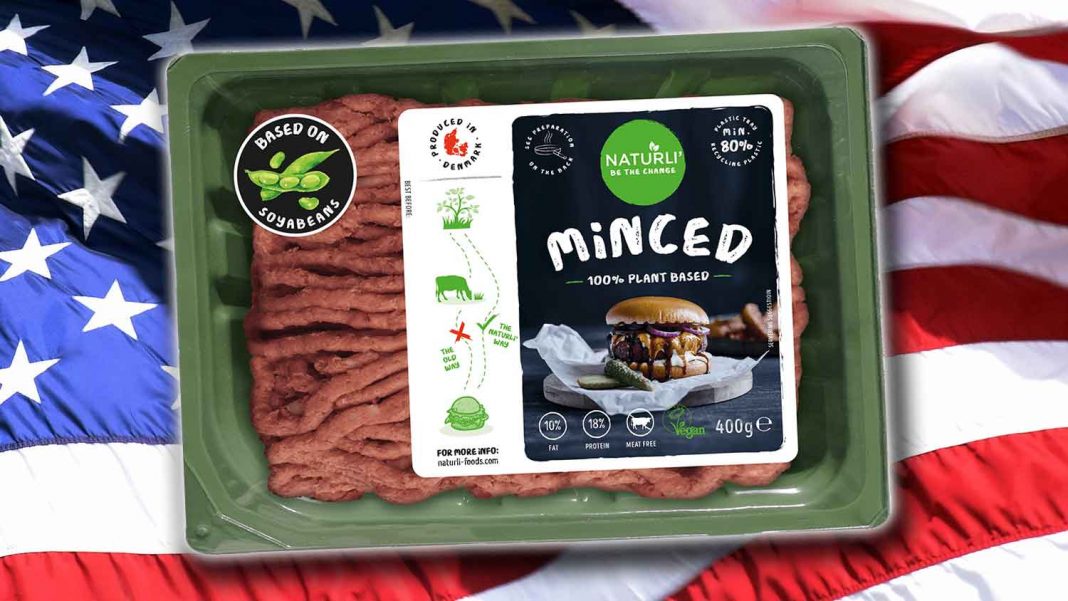 Danish vegan brand Naturli’ is planning to launch in the U.S.

The company recently showcased their products at the Natural Expo West in LA, aiming “to impress the Americans the Naturli’ way“. CEO Henrik Lund and a team of colleagues showcased a range of dairy-free milk and vegan meat, as well as “a few surprises.”

Lund told LIVEKINDLY that their products, including vegan butter and milk as well as plant-based mince, sausages, and falafel, would all be available in the U.S. following the expo.

The team was thrilled to attract some celebrities to their booth – they had a chance to show off their range to vegan four-time NBA champion and cannabis entrepreneur John Salley.

At @natprodexpo we’ve had the GREAT honour of meeting @johnsalley – NBA champion and vegan advocate 🌱🏀 such a plant powered pro! #thefutureisplantbased #naturli

The appearance at the Expo expands the company’s presence in the U.S., following the secret trial of its Mushroom Burger with an unnamed retailer last June.

Lund said to Just-Food at the time, “We are in a trial phase, and [we have] a lot of samples crossing the Atlantic”.  He added, “we hope sometime soon that we also can launch products in the States.”

As well as its potential plans to launch in the U.S., Naturli’ expanded into the UK market, launching its Mushroom Burger and vegan mince in supermarket chain Sainsbury’s. According to a press release, it also plans to bring its range to Irish supermarket Dunnes.

The move has been welcomed by figures such as Maureen O’Sullivan, owner of Maureen’s Vegan Guide and Chair of the Vegetarian Society of Ireland. O’Sullivan said of the plans, “It’s good news […] The products from Naturli’ Foods can help to make the transition to meatless dishes easier and faster to lots of people.”

Naturli’ Foods isn’t just relying on their products being stocked by supermarkets, though. Last year it opened its first bricks-and-mortar establishment in Copenhagen, where every over 40 of its products are available to customers.

The brand commented to Vegan Trade Journal, “Beside from stocking every single one of our products (in Denmark that’s over 40 plant-based products), it’s also where we’ll meet our customers and hear what they have to say about the future of plant-based foods“.