We are living in an age where an individual’s media consumption is higher than it has ever been. The availability of information at our fingertips has seen a great many changes in the world in recent decades, but how has this impacted the rise of veganism?

It might not always seem like it, as you’re sat there scrolling through a twitter argument born of ignorance, but in the parts of the world where smartphones are commonplace among adults, the vast quantities of information that the average person digests was unthinkable just 30 years ago. Whether what you are reading is coming from an official media outlet or the musings of your friend’s mum on facebook, you are absorbing information at an exorbitant rate.

As such, many people are becoming much more informed about the world around them and the impact that their everyday choices have on others. 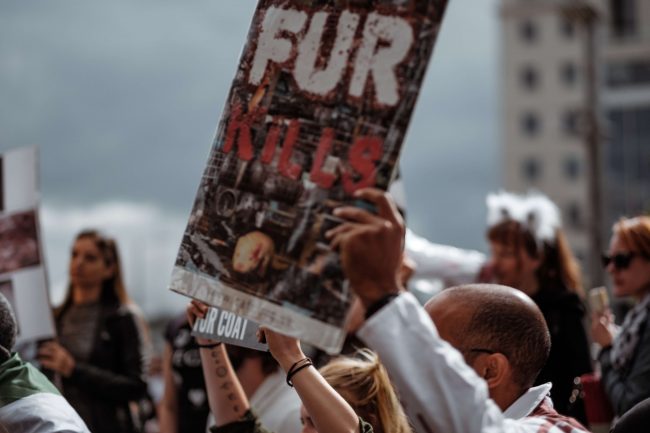 Discussing the ways in which media has affected the vegan movement, founder of One Green Planet, Nil Zacharias claimed* that the voice of the vegan movement has transformed over the past few years. Gone are the days where preconceived notions about vegans are determined by not-for-profits and groups of activists, now people look to brands and notable individuals to form their opinions of those eating plant based diets and seeking rights for animals.

This is due to the fact that there is an overwhelming amount of content available on the internet now. Not only can you access information at the click of a button, you can also create your own content, and social media has given everyone a platform to distribute it. Gone are the days when distribution channels only consisted of large media outlets such as TV channels and physical newspapers, where the content was controlled by a few people and driven by the advertising industry. Now, individuals can decide what information to put out there, creating a world where previously pushed aside ideologies and social justice issues can come to the forefront.

In addition to this, adds Zacharias, thanks to consumers increased knowledge on social issues, they now have higher expectations of brands, and the food industry, and are willing to learn more and more. Resources that allow consumers who are already in-the-know to pick out brands that fit with their own personal ethics, or resources that give those who are yet to find out the information they are seeking, are becoming increasingly popular amongst the general public. 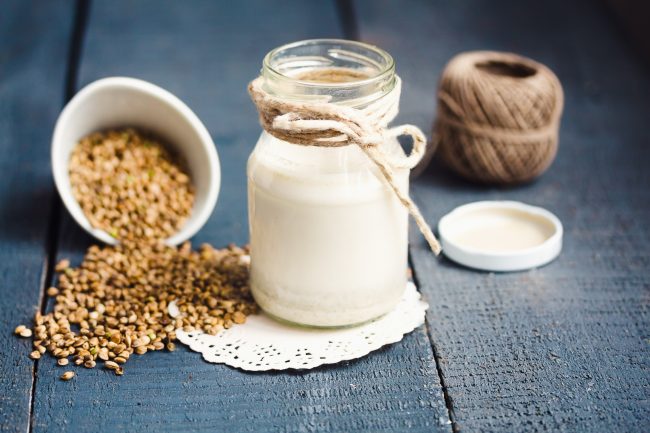 The vegan movement is not only picking up people who want to learn about animal rights, but also those who wish to know about how plant based diets can affect personal health, and the environment.

In general, access to information is allowing people to develop a well-informed social conscience.

Veganism is predicted to be the biggest trend of 2018. Few could have predicted that this would be the case just ten years ago… and we’ve got the internet to thank for it.