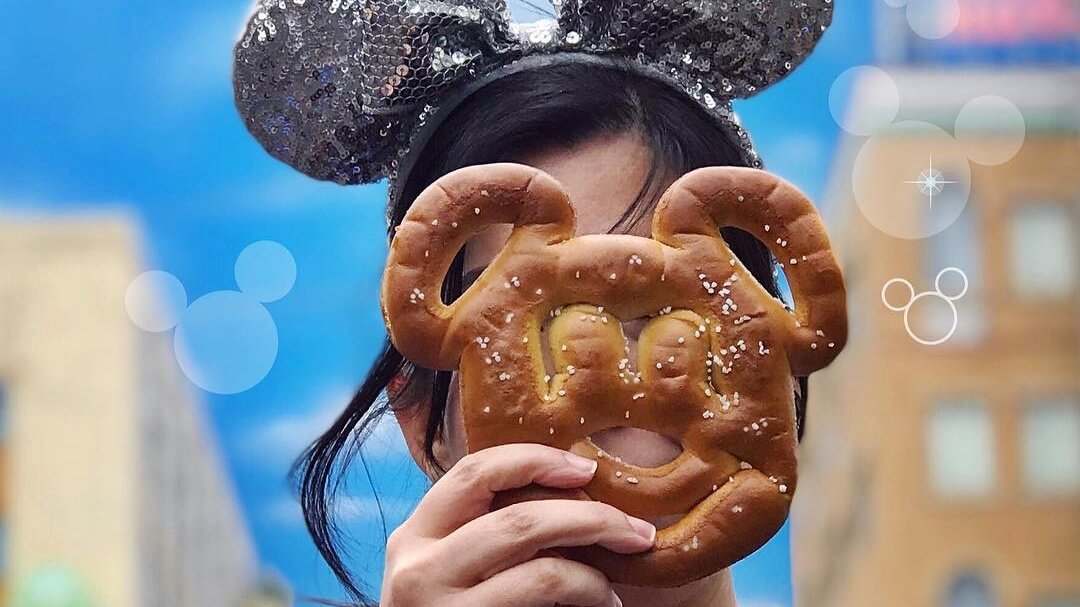 Walt Disney World’s Epcot is soon to host its annual International Food and Wine Festival. The full menu for the event showcases a range of meat-free dishes from across the globe.

The event is set to be a “spectacular celebration of global cuisines, music & more.” It will offer culinary workshops and demonstrations; beverage seminars; celebrity chef appearances; and, best of all, a taste of meat-free cuisine from countries all around the world.

The “Earth Eats” selection of food includes the infamous Impossible Burger slider, which will be served with wasabi cream and spicy Asian slaw. A range of smoothies, kombuchas wines, ales, and spirits are also available, giving you a taste of different cultures’ favorite thirst quenchers.

The range of meat-free options is in keeping with Walt Disney’s recent commitment to improve its environmental efforts.

Last month, the global company announced a mammoth step toward removing plastic waste from the ocean. According to its new plan, by June next year, it will have eliminated all plastic straws and stirrers from every one of its owned and operated locations across the globe. It estimates the move will cut the production of 75 million straws and 13 million stirrers annually. On top of this, in its cruise ships and hotels, Disney plans to phase out disposable plastic bottles by replacing the items with refillable in-room alternatives. The international company claims this will reduce plastics used in guest suites by 80 percent.

The Epcot festival runs from August 30th to November 12th.