Disneyland Park in Anaheim, California, has been crowned America’s Most Vegan-Friendly Amusement Park.

The theme park, which is the only one that was designed and completely built under the direct supervision of Walt Disney, received the title from People for the Ethical Treatment of Animals (PETA), the largest animal rights organization in the world.

“Once upon a time, theme park food meant hamburgers, hot dogs, and turkey legs. Times have changed, and so have menus,” PETA wrote in a press release.

Alongside the rising popularity of veganism, companies around the globe are updating their menus to align with consumer preference. Disneyland, the second-largest amusement park in the world, offers vegan food like egg-free Mickey Mouse-shaped waffles, BBQ jackfruit and portobello Philly sandwiches, plant-based gumbo served in a bread bowl, and vegan sorbet dipped in dark chocolate and sprinkles.

In January, the theme park opened its first craft-beer taproom. The venue is operated by the Ballast Point brewery and offers a selection of plant-based food and vegan-friendly beer. Lettuce cups filled with Impossible Foods’ plant-based meat, peppers, hoisin sauce, sriracha, and Fresno chilis are available to guests, as well as soyrizo and cauliflower tacos featuring avocado, chipotle tofu aioli, and marinated vegetables. You can also get Mickey-shaped sourdough bread made by San Francisco’s Boudin Bakery, as pictured above by the Instagram Traveling Vegan Eats. 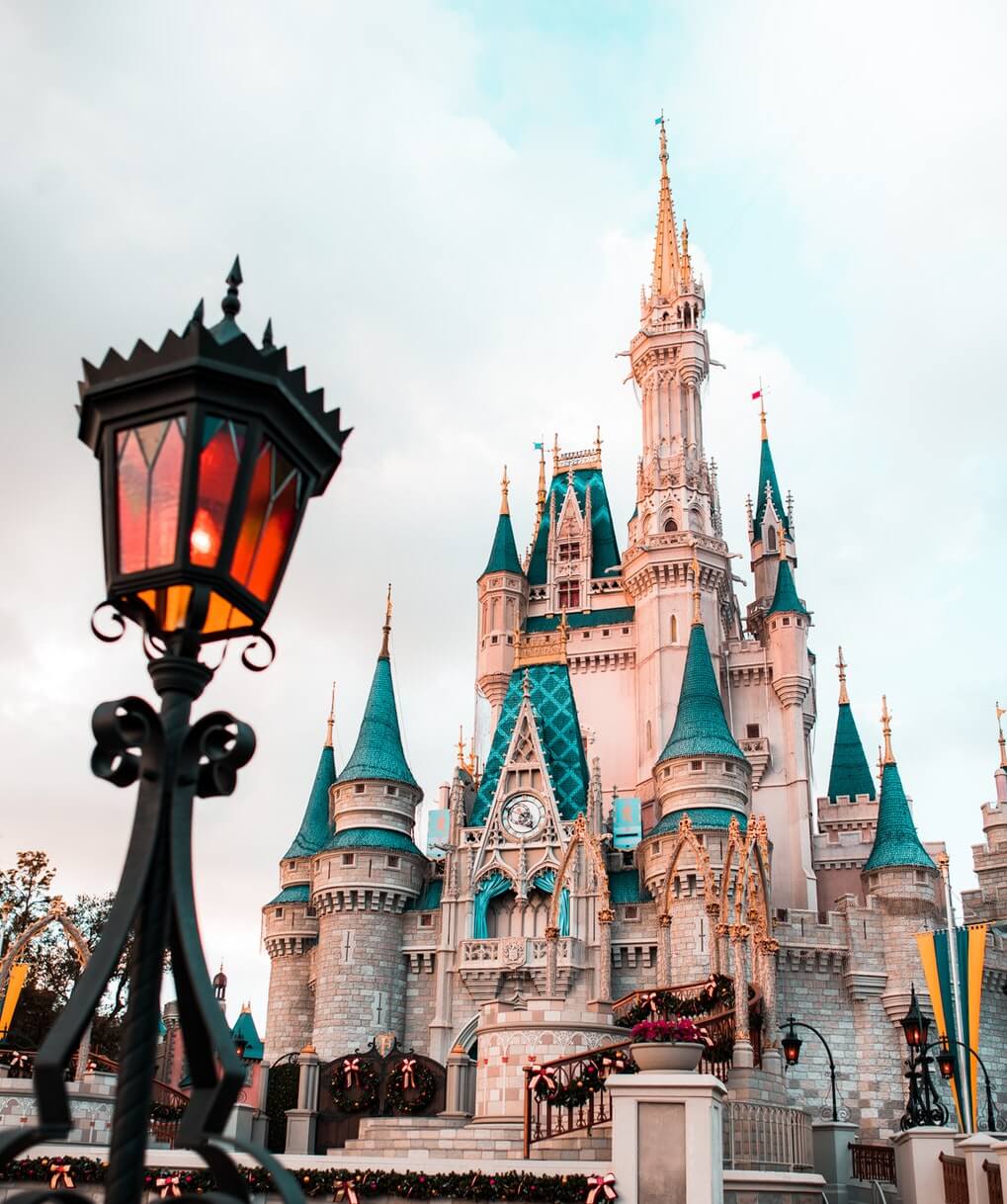 This summer, Disneyland will become home to an immersive Star Wars: Galaxy’s Edge attraction featuring various nods to the “Star Wars” franchise. The Millennium Falcon will make an appearance, as will various characters from the films, themed rides, and an Oga’s Cantina, which will serve up dairy-free Blue Milk like the kind Luke Skywalker drank.

Other parks that received honorable mentions on PETA’s list include Cedar Point in Ohio, Epcot in Florida, and Universal Studios Hollywood.

Vegan food and drink is exiting the niche market, becoming more popular – and talked about – than ever. Last month, dairy-free brand Violife launched one of the first vegan ads to appear on mainstream television, advertizing how easy it is to swap out dairy cheese for vegan options. Additionally, it has been predicted than plant-based meat will go mainstream in 2019.