The Happiest Place on Earth is no longer exclusive to Disney-owned warm weather properties with pricey entrance fees. Both current and soon-to-be Canadian fans of Disney’s vegan Dole Whip vegan desserts featured at the popular theme parks need only head as far as Vancouver’s Poké Time, where you can grab real deal Dole Whip or a Dole Whip Float — a “secret” menu item served up at the chain — without the airfare, hotels, and stiff park fees.

Never visited Disney and wondering what all the Dole Whip fuss is about? It’s a legit cult classic, around since the ’80s, and reportedly worth the wait.

“Since the dessert’s mid-80s inception, Dole Whip demand has been consistently high, with lines longer than some Disney rides,” reports Bon Appetit. “In 2016, between Disneyland and Walt Disney World, the theme parks sold over 3.4 million cups of Dole Whip.” 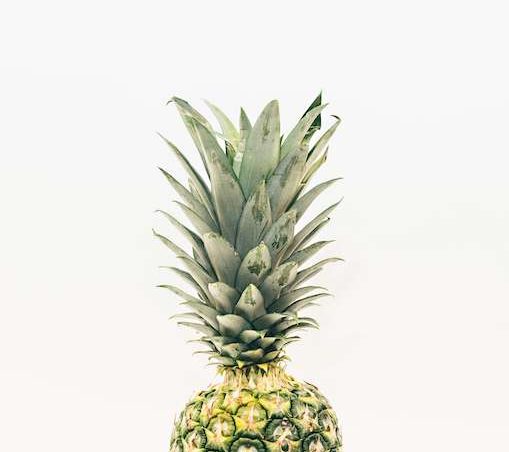 “[T]he original pineapple Dole Whip, as well as the more tropical float, consisting of a float of whip in a glass of pineapple juice, topped with a maraschino cherry, came to Disneyland in 1986 and quickly became a fan favorite,” Bon Appetit notes. “While most other Disney desserts—Mickey Mouse shaped ice creams, warm churros, and the like—could be found throughout the park, Dole Whips were only available at a few places, creating a sense that you had to chase them down.”

And then came Instagram and all its dessert glory where pineapple pandemonium broke out with knock-offs, hacks, and all sorts of tropical ingenuity. Today, there are even Dole Whip scented candles for those who can’t get enough of the frozen treat.

And while you may not have Mickey and friends to share your treat with in Vancouver, one thing’s for sure– the lines to Dole Whip at Poké Time are probably a lot more tolerable, cheaper, and just as delicious.