A new website called Shame Plane lets you find out exactly how much CO2 a flight will produce — and what you can do to offset your carbon footprint. According to the calculator, ditching meat for a year saves the same about of CO2 as flying 4,000 miles — or, roughly the distance you would travel on a flight between Copenhagen and Dubai.

The interactive visualisation was built by Designer Victor Muller based on data from a 2017 study called The Climate Mitigation Gap. Visitors to Shame Plane can input the details of their flight and lifestyle in order to assess the overall impact of flying on the environment.

The two most effective measures are eating vegetarian and living without a car, while recycling, LED bulbs, minimising food waste, and eating locally, are shown to be most effective when all are adhered to simultaneously alongside a plant-based diet.

“We have identified four recommended actions which we believe to be especially effective in reducing an individual’s greenhouse gas emissions,” the Climate Mitigation Gap study explains. “Having one fewer child, living car-free, avoiding airplane travel, and eating a plant-based diet.”

“Eating a plant-based diet was presented in the form of moderate-impact actions such as eating less meat, even though a completely plant-based diet can be 2 to 4.7 times more effective at reducing greenhouse gas emissions than decreased meat intake,” says the study. 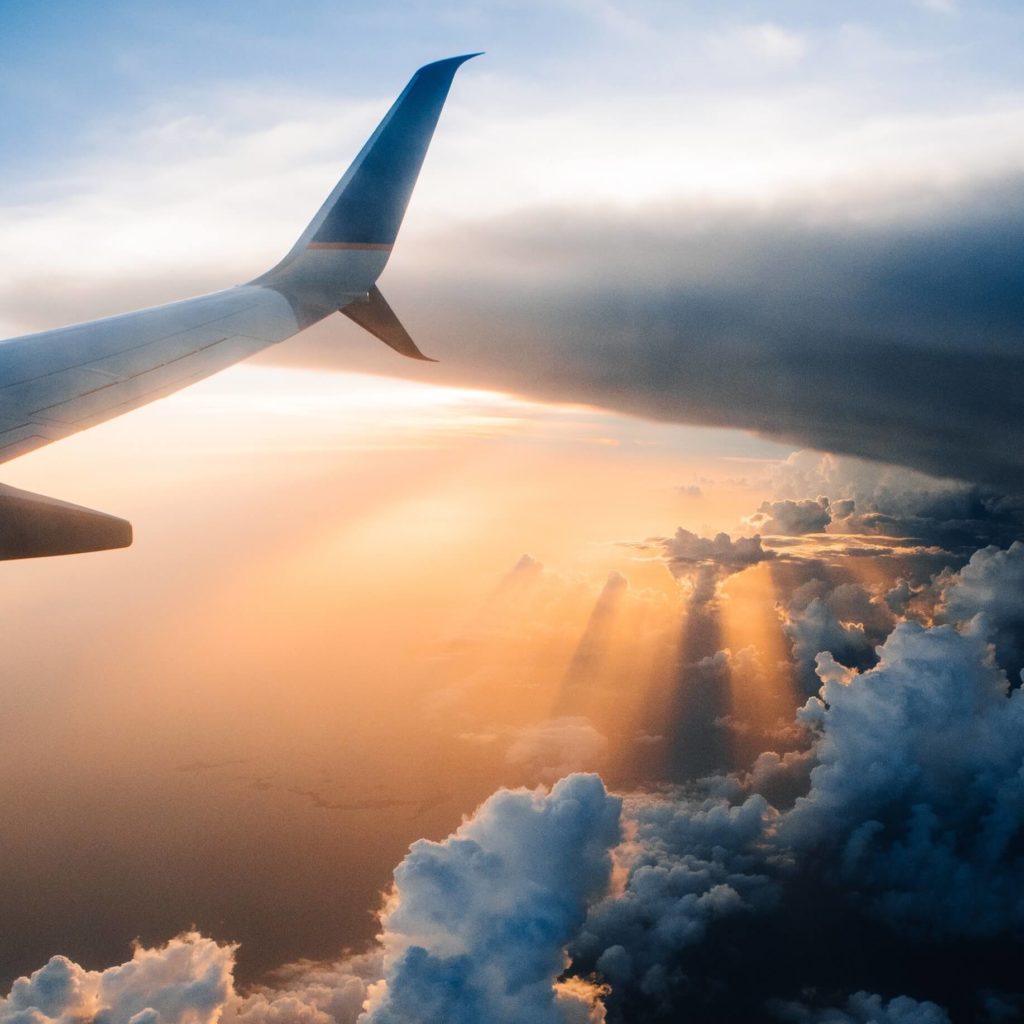 Shame Plane indicates that switching to a plant-based diet is one of the most effective ways to mitigate the carbon footprint of air travel.

Goldsmiths, University of London, recently banned beef from its campus. The University is also installing solar panels, switching to a 100 percent clean energy supplier, and charging students for single use water bottles and cups. According to scientists, changes such as this must be made as soon as possible to prevent further catastrophic climate change.

“[D]eclaring a climate emergency cannot be empty words,” Professor Frances Corner, the Warden of Goldsmiths, said in a statement. “The growing global call for organisations to take seriously their responsibilities for halting climate change is impossible to ignore.”