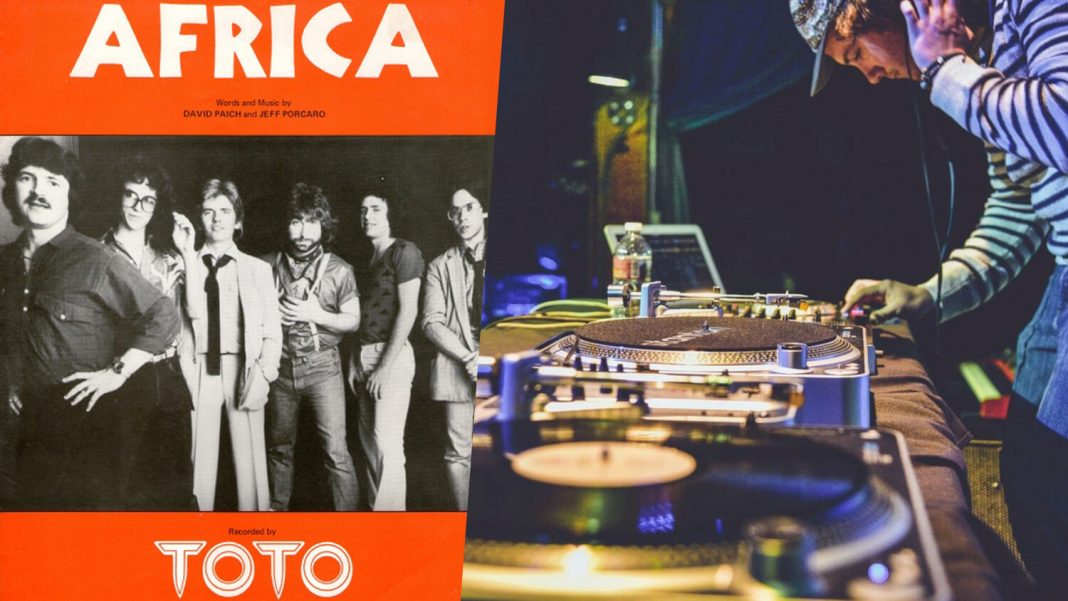 Bristol DJ Michael Savage has made nightclub history after playing Toto’s 1982 hit tune “Africa” for 12 hours straight. To get through the night, Savage relied heavily on vegan rolls, cider, and coffee.

The fundraiser lasted from 11 p.m. to 11 a.m. at music venue and vegan kitchen, Exchange. During that period, Savage mixed two vinyl records to play the track without any pauses. By 11 a.m., Savage had raised £5,000 for the charity. The DJ credited “a combination of cider, water, coffee and vegan rolls from the venue’s neighbouring café,” for keeping him energized.

“There wasn’t any moment when I thought I wouldn’t be able to make it but the last hour was really tough,” Savage said to Bristol Live.

“That’s when I started to clock-watch which extended the illusion of time. I could barely talk at the end on Saturday and I was shaking from sleep deprivation which wasn’t fun. To make matters worse I had to spend two hours clearing up, despite the fact I couldn’t even pick anything up.”

“I’ve got absolutely no regrets though,” he added.

Thankfully, everyone at the club enjoyed the experience and didn’t tire of the song.

“The night was a huge success and so much fun to be a part of,” a spokesperson from Temwa noted.

They continued, “We are overwhelmed by the support received through Totally Toto Africa in Bristol and globally. We are so grateful to DJ Michael Savage for running this event and for Exchange for the use of the venue for 12 hours!”

“As a small charity, we rely on fundraising across our community and the impact this event will have is huge. The amount raised so far is enough to provide over 200 families with access to safe water or 50 families with daily meals through supporting rural farmers.”

Currently the song – which according to CBC Radio, received a new lease of life thanks to a feature on popular Netflix series “Stranger Things” – is the internet’s favorite tune, inspiring a number of memes and videos.

Even actors Dax Shepard and Kristen Bell, a vegetarian, have recorded a music video parody of the song.