Cruelty-free nursing program Primary Procedures trains nurse practitioners, physician assistants, and other medical care providers without the use of animals. Many medical training programs use animal parts — such as pig’s feet and sheep’s eyes — to teach students.

After animal rights organization PETA (People for the Ethical Treatment of Animals) stepped in and asked the organization to stop using animals — pointing out the solid differences between the anatomy of pigs, sheep, and humans — Webb decided to break away from Advanced Practice Prep and start his own cruelty-free program.

Primary Procedures uses synthetic skin and human models to allow its students to “perform in-office procedures like a pro,” notes the website.

Webb told PETA, “I went on my own and created my workshops … to give providers quality training with products that are reusable, safe, and … cruelty-free. There is no reason to involve animals in this training.”

He continued, “technology has markedly improved, and synthetics give a realistic feel, especially to the beginner who is just learning the technique.” 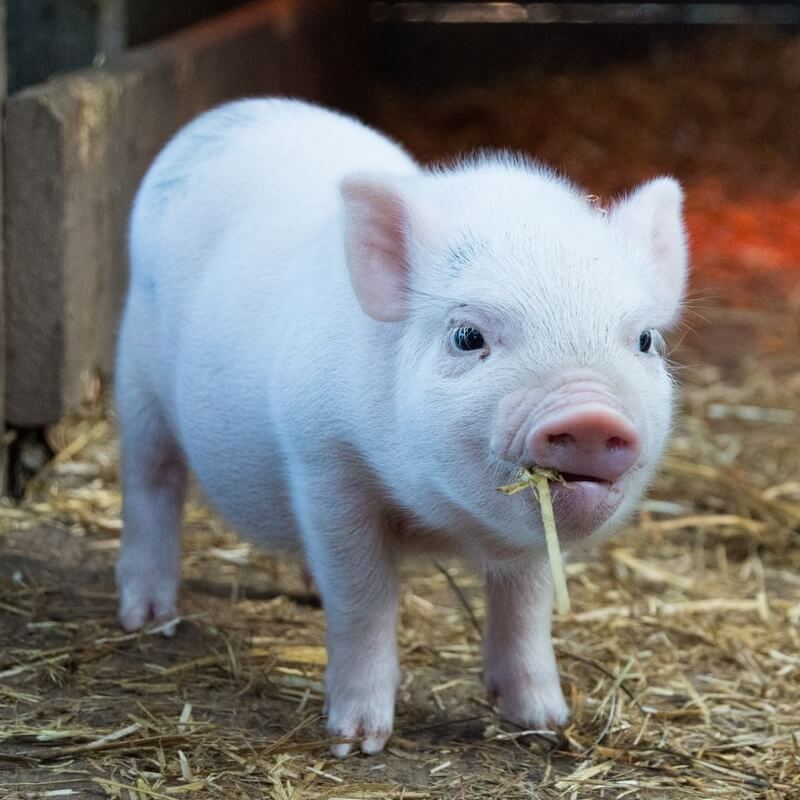 Getting Animals Out of the Classroom

Animals aren’t just used for medical training purposes. Students are often asked to dissect frogs, mice, and other creatures in science classes across the U.S. PETA predicts that 20 million animals are “abused for cruel, archaic teaching practices,” every year in the U.S.

Despite the presence of apps and other humane teaching tools, “roughly half of [the animals] are killed and used for classroom dissection; others are tormented while they’re still alive in classroom biology and psychology experiments and cut apart in medical training drills,” the organization notes.

Some have taken a stand against the practice, including vegetarian actor Kim Basinger. At the end of 2018, in partnership with PETA, she wrote a letter to Dr. Michael W. Kirst — the president of the California State Board of Education — asking him to leave live animal experiments and dissection off of the curriculum.

“Wonder and responsibility can be taught in so many better ways, without putting any animal in harm’s way. Would you please consider a kinder and more effective approach to science education?” she asked.

It’s possible that Basinger may get her wish. In February, a new bill was introduced — co-sponsored by PETA — that would ban dissection from California classrooms completely.