The next series of popular BBC sci-fi show “Doctor Who” is set to feature environmental themes. Alongside classic alien villains, the Doctor will battle one of the ocean’s biggest threats: plastic pollution.

The show often reflects wider societal issues and movements in its storylines. Episodes in the previous series focused on female empowerment, with the first-ever female Doctor — played by Jodie Whittaker — traveling through time and space to meet powerful and inspirational female figures.

One of the most impactful episodes, for example, saw the Doctor appear in 1955 and meet Rosa Parks — a Black activist who refused to give up her seat for a white man on a bus in Alabama, helping to initiate the American Civil Rights Movement.

“Last season, the theme was empowerment for women, mirroring what was happening elsewhere in the world,” a “show insider” told the Mirror. “This time there will be an effort to get behind the message that what we’re doing is killing our planet. Kids are really involved in these environmental issues, so it’s a perfect fit for Doctor Who.”

It’s not the first time the BBC worked to raise awareness of marine plastic pollution.

Its 2017 “Blue Planet II” documentary — narrated by natural historian and broadcaster David Attenborough — is credited with pushing the issue into the mainstream.

Plastic Pollution and The Attenborough Effect 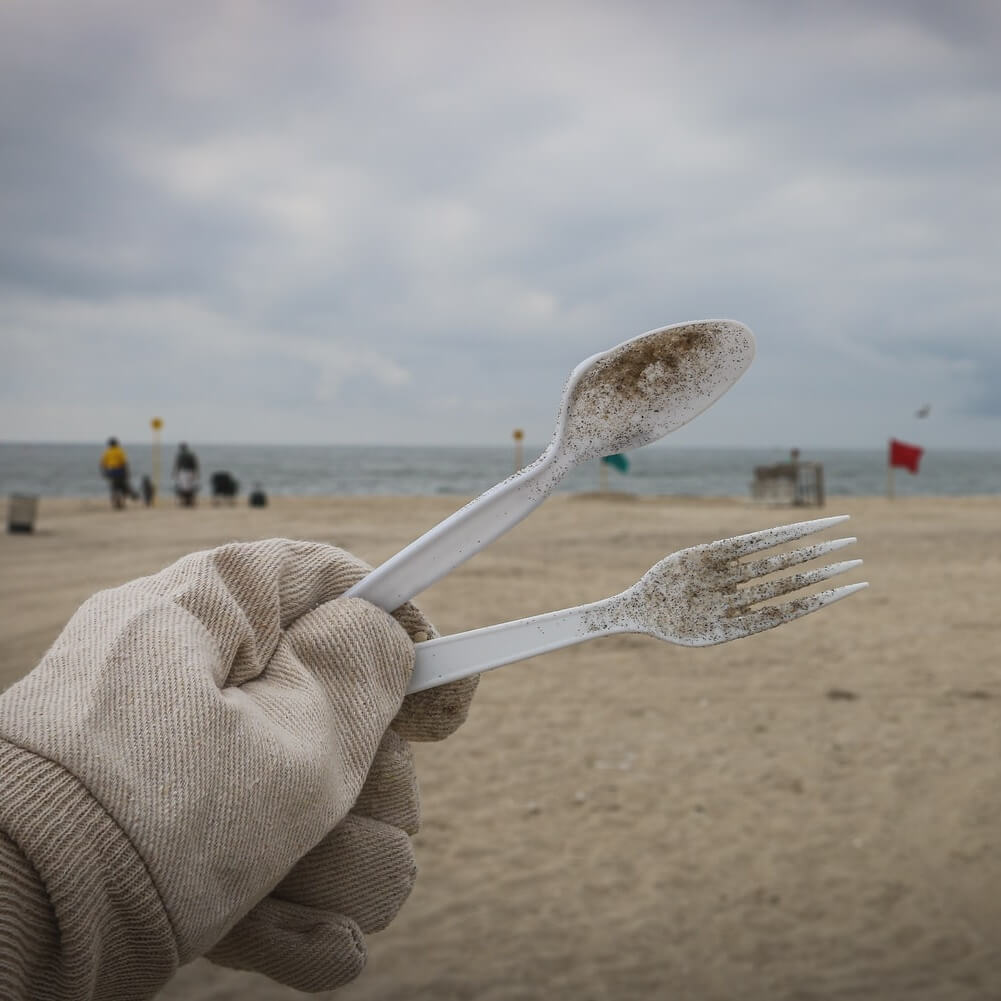 According to research by supermarket chain Waitrose, 88 percent of Brits changed their behavior after watching the show’s plastic pollution-focused episode. It’s a movement that has been dubbed “The Attenborough Effect.”

Serious changes are being made around the world in an attempt to tackle the problem. Earlier this year, 187 countries signed a historic agreement, pledging to no longer ship hard-to-recycle plastic waste to poorer countries. Its hoped that the international policy will help to cut pollution.

According to the Guardian, officials credited the progress to the public’s rising awareness of plastic waste, helped along by “Blue Planet II.”

The new series of “Doctor Who” will hit screens in early 2020.