Domino’s Australia announced on its Facebook page this morning that customers interested in vegan cheese could sign up to register their support for the option and then be among the first to know if the chain does indeed launch a nondairy cheese option.

The comments blew up from vegans and nonvegans:

Others weren’t so convinced the chain could even get it right:

Domino’s already offer vegan cheese options in Israel, which has a large vegan population. It even earned a certified vegan-friendly rating for customers who want to ensure the ingredients being used are all vegan. The chain hasn’t said what its timeframe would be for Australia, if it does add the vegan cheese, or if it’s planning to launch in the U.S., but demand for nondairy products continues to skyrocket. Sales of nondairy milks in the U.S. are growing annually at nine percent, and other nondairy categories — yogurt, cheese, ice cream, butter, and creamers are also trending up.

In fact, demand for nondairy options is hitting such a peak that the dairy industry has taken action to suppress this growth, namely the Dairy Pride Act introduced to Congress, which would prevent manufacturers of products based in ingredients other than conventional animal milk from using those terms associated with it. 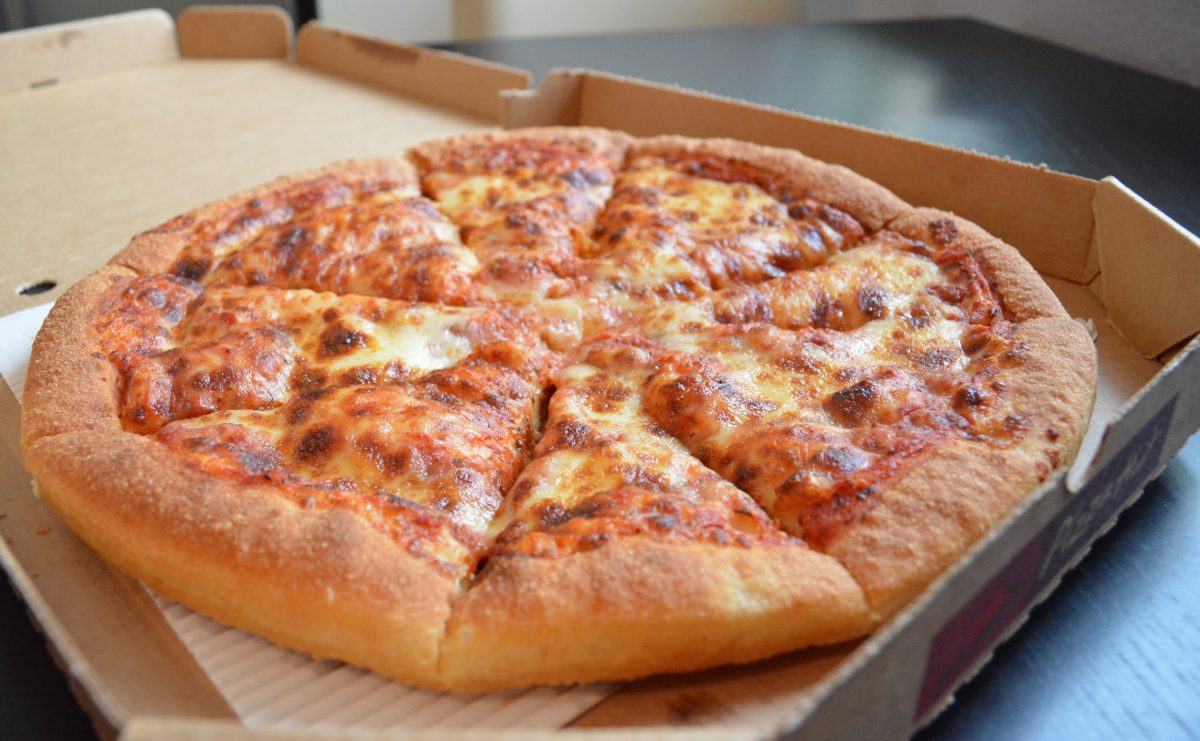 “This is about marketing milk,” Marion Nestle, a prominent food activist and professor at New York University, told the Washington Post. “People who drink almond or soy milk know perfectly well what they are doing.”

And based on the response Domino’s Australia’s received in just a few hours, customers don’t care what it’s called, either. All they know is that they want vegan options. And they most definitely want pizza.