“Australia, we heard you”.

After Dominos received an “incredible response” to a petition on vegan cheese, the massive chain store added vegan options to their Australian menus yesterday. The brand teased that the products will be permanently introduced if demand is high enough.

Fortunately for pizza lovers, this may become a reality. According to a spokesperson for Dominos, the reactions from customers has been “extremely positive” following the launch.

“Our customers have been delighted with the introduction of the product”, they revealed. 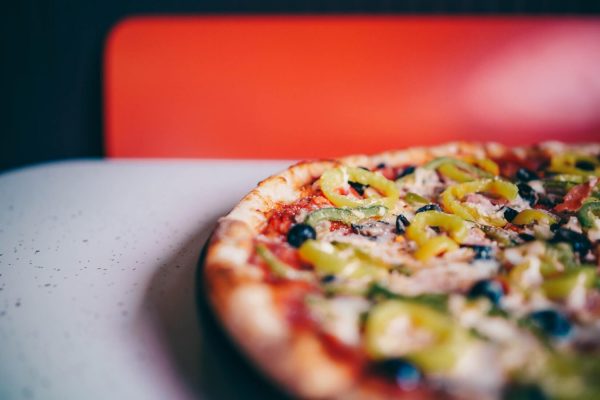 The dairy-free alternative is the “perfect, healthy indulgence”, according to Dominos, as it is free from animal products, cholesterol, preservatives and GMO’s. Fans were quick to show their gratitude, with one Facebook group seeing over 3,000 posts in one day, celebrating the launch of the vegan products.

Australia represents one of the most quickly growing vegan populations. In fact, it has been estimated that roughly 2 million Aussies now follow a plant-based diet. However, the rest of the world is not lagging behind; plant-based eating is set to become the top “megatrend” of 2018, so the progressive move by Dominos may soon be replicated elsewhere. 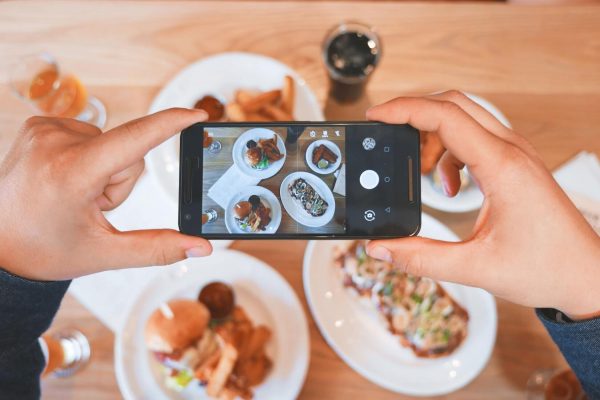 In fact, numerous brands are getting involved with the shifting consumer market. Starbucks is steadily increasing their vegan options, while Tesco, Waitrose and ASDA have all made defining changes in the new year with vegan alternatives.

Considering these ever-growing demands, it is possible that more stores around the globe will follow suit. If you’re located outside of Australia, it may not be long until your local Domino’s is stocking up on cheesy, vegan pizzas.