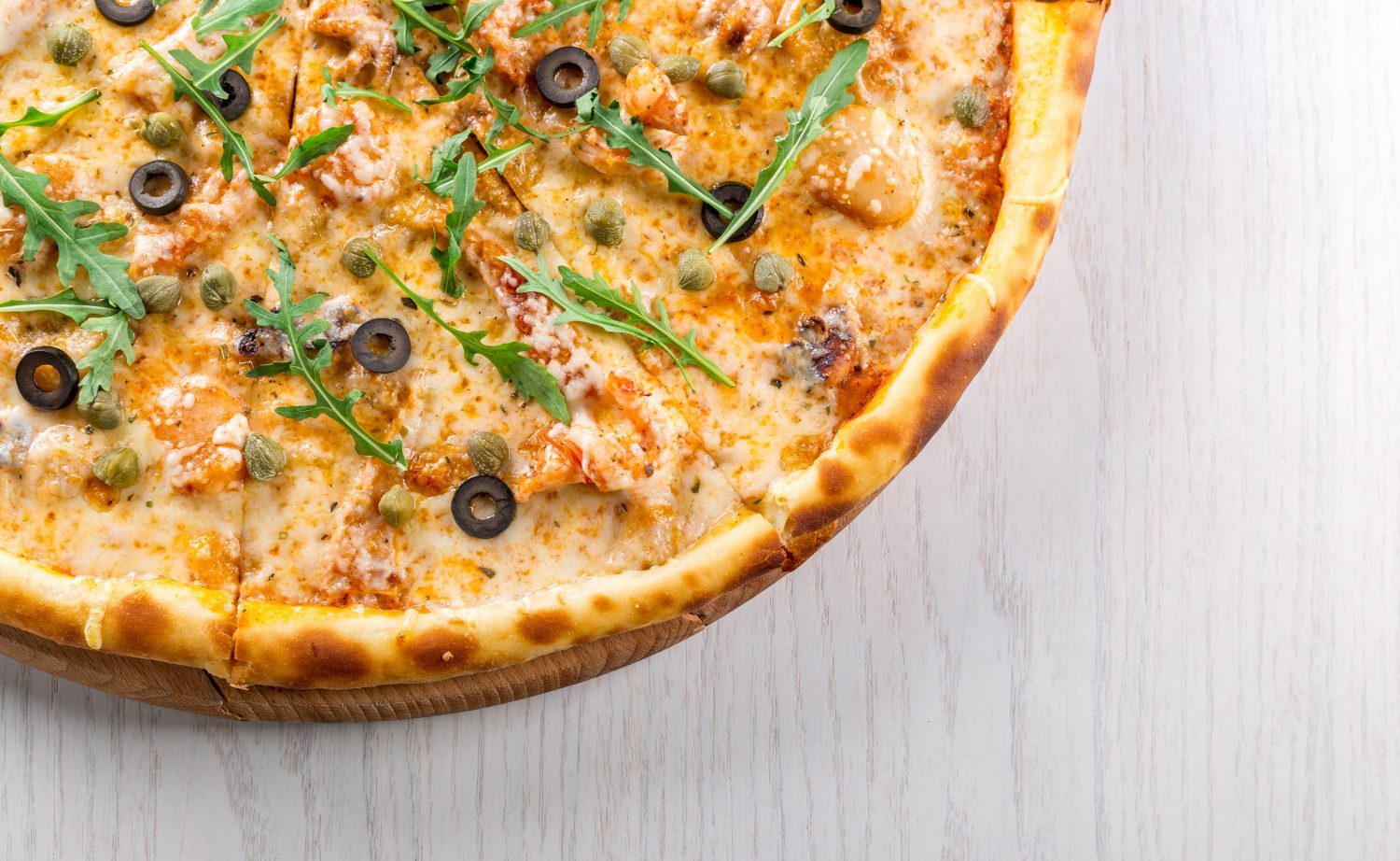 LIVEKINDLY
This article was written by a LIVEKINDLY contributor. If you wish to contact the author directly, please email us at hello@livekindly.com
[et_pb_section bb_built=”1″][et_pb_row][et_pb_column type=”4_4″][et_pb_text _builder_version=”3.0.62″ background_layout=”light” text_orientation=”left” border_style=”solid”]

It appears that Domino’s Pizza are a little confused at the moment!

With their recent announcement on the new vegan cheeses in their Israeli franchises, their #CowAppreciationDay tweet on Monday suggests that their digital marketing team may have missed the memo.

The “Italian” food chain posted the words “Without cows, there would be no CHEESE PIZZA #CowAppreciationDay #UndeniablyDairy “, leaving their vegan followers somewhat perplexed, however in response to this rather detached statement, vegans of Twitter took to their keyboards leaving the pizzeria inundated with plant-based sass.

“Why don’t you show true appreciation for cows by not contributing to impregnating & exploiting them & slaughtering them & their babies?” said vegan musician Jona Weinhofen of I Killed The Prom Queen.

Amongst a swamp of other tweets requesting more dairy free options on their menus, a number of veg-friendly companies decided to chime in with witty retorts and snaps of their own cheesy vegan pizzas.

Sorry guys, here’s our Four Cheese pizza. Cows left to themselves! That’s how you do #CowAppreciationDay. pic.twitter.com/AuYZPDP8B7

And it didn’t end there either – Bute Island Foods were kind enough to give Domino’s some industry insight #knowyouraudience. But perhaps the Big Cheeses at Domino’s HQ simply aren’t aware that the plant based cheese industry is set to rise to $3.5billion by 2023?

ZERO cruelty and suitable for EVERYONE! Plus, it’s the fastest growing lifestyle in the world! ? #dairyfree #vegan

Ultimately though, this is quite disappointing to see, and with such a misjudged tweet it would appear that Domino’s are slow off the mark when it comes to acting on change in consumer demands.

The plant based pizza movement is rapidly leaving them behind – but that’s OK.

We don’t need Domino’s to have good pizza.