Props to Israel though, with the highest percentage of vegans per capita (a whopping 5%!) in the world, you guys deserve it!

Domino’s originally introduced a vegan option to its Israeli menu 4 years ago, and although the range was a success, the pizza chain struggled to meet demand of better quality dairy free cheese. 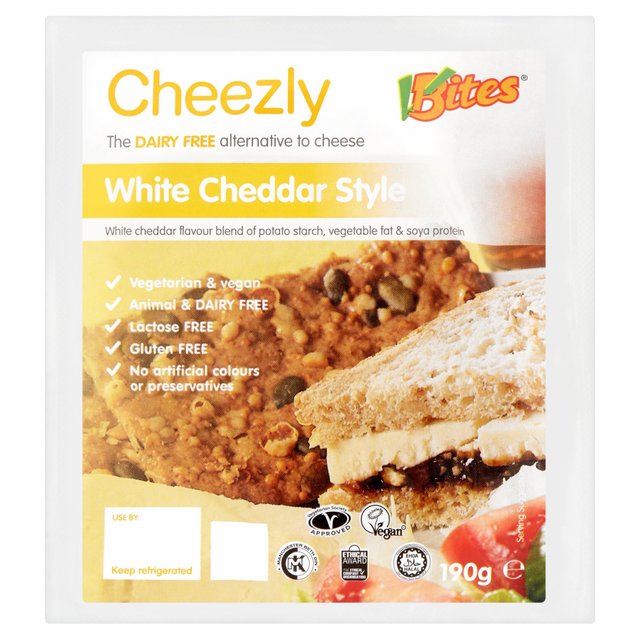 The company used a panel of taste testers to select their new dairy substitute and the feedback has resulted in Domino’s switching to British produced VBites’ Cheezly. Yum! We can concur.

Ido Friedman, vice president of marketing at Domino’s said that “We switched to VBites’ Cheezly because it’s considered one of the best dairy-free alternatives to cheese on the market today”

But why no vegan option for the rest of us!?

We have a sneaky suspicion there might be soon. With the plant based cheese industry forecasted to reach $3.5billion by 2023, and vegan milk set to soar to an astounding $5.2billion by 2020, this is just another indication that vegan food is paving the way for the future. 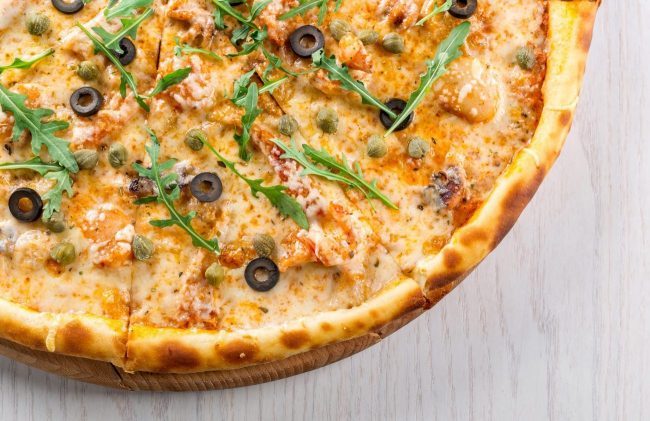 Regardless of Domino’s choosing to roll out their vegan menu just in Israel, we can take comfort in knowing that with consumer demands changing, the food industries are listening and clearly responding.

With the likes of Haagen-Dazs recently releasing new vegan ice creams and new innovative ways to make ‘meat’ from plants, being vegan has never been easier – and it’s only getting better!