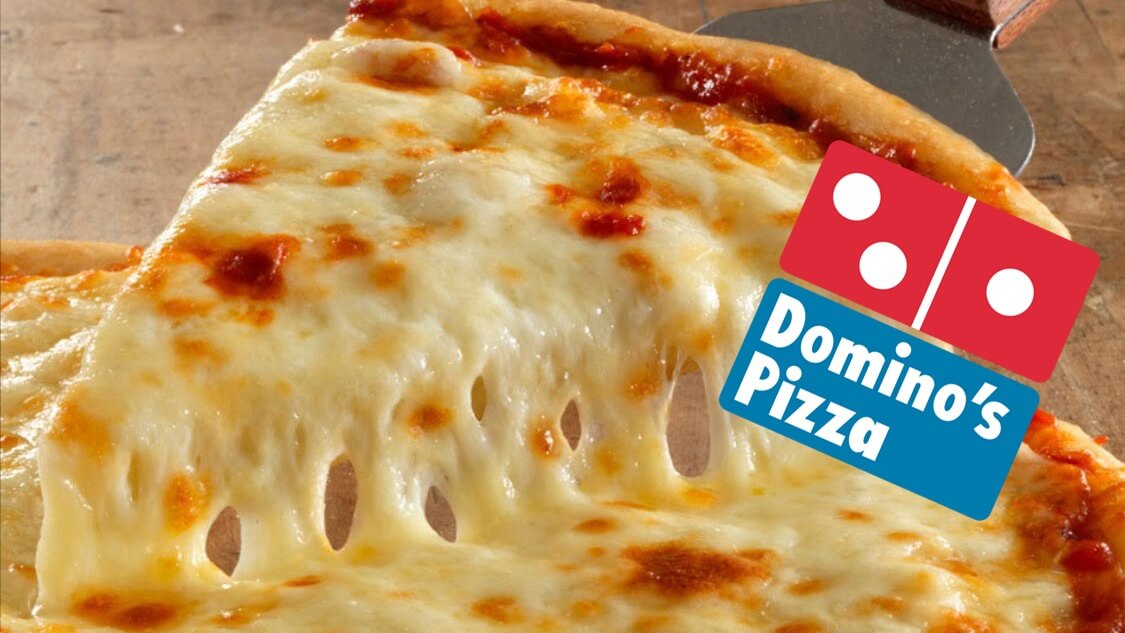 On Tuesday, July 10, Domino’s Pizza put out a post in celebration of the Chick-Fil-A-created food holiday, Cow Appreciation Day. In the tweet, the company posted a photo of its classic cheese pizza and asked followers: “RT if you couldn’t live without cheese pizza. #CowAppreciationDay #UndeniablyDairy.”

While Domino’s tweet prompted many fans to share the sentiment, it also brought a bombardment of requests for the pizza chain to offer a vegan cheese option on its menus.“Make it vegan cheese and I’ll eat one. Until then, no thanks,” user @CaileanLove stated. Other users agreed, pointing out that not only does vegan cheese not come with the health risks associated with dairy, it is also kinder to animals and better for the planet.

“Vegan cheeses are better. Delicious, loads to choose from, healthier, sustainable and a lot kinder too,” Twitter user @dairy_is_scary pointed out in the comments thread.

“Why are you ignoring all the requests for vegan cheese? It’s 2018, you need to keep up with your competition and move away from exploiting animals,” @vegandon added.

The replies to this! ? bombarded by vegans wanting vegan cheese ? https://t.co/WLoEng8TvM

Vegan Domino’s Options Around the World

While it is possible to order cheeseless vegan pizza at Domino’s U.S. locations, there are currently no options for vegan cheese available. This is not the case in other countries where the pizza chain does business. Domino’s first offered vegan cheese at locations in Israel in July 2017. Last January, Domino’s Australia launched three vegan pizza options, including dairy-free garlic bread, for a limited time. The test-run was so successful that later that month it made vegan pizza a permanent fixture on the menu at all locations in Australia. At the time of the launch, Domino’s told LIVEKINDLY: “[w]e have been overwhelmed by the popularity of our Vegan Cheese…We’ve received great feedback about having vegan cheese and it will stay on the menu.”

An increasing number of people across the U.S. are trading traditional animal-based foods in favor of plant-based versions, regardless of dietary preference. Last year, international food delivery service Just Eat highlighted veganism as a top food order trend for 2018, driven by users striving to follow a healthier lifestyle. While it can be assumed that Domino’s will not shift to an entirely vegan menu, offering vegan cheese will likely help the established pizza restaurant reach new customers.