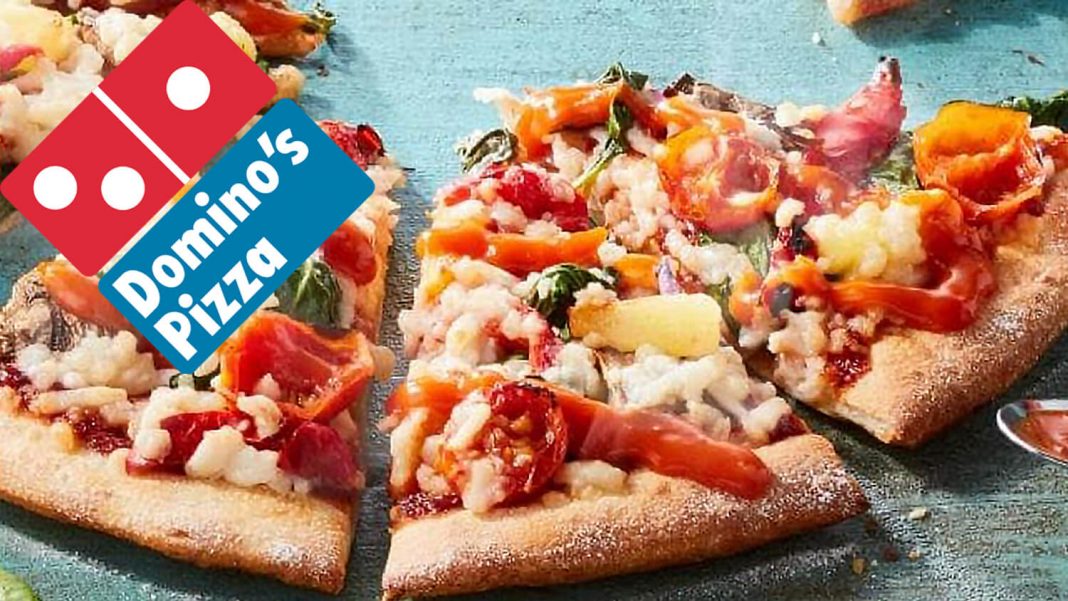 Following a vegan cheese trial run and the release of a selection of new vegan menu items last year, Domino’s Australia has added its fourth vegan pizza option, and this one contains pineapple.

The new vegan option comes after the chain has seen an uptick in requests for more vegan pies. While consumers can add vegan cheese to any pizza, the Domino’s-crafted menu of vegan pie options includes the Vegan Avocado Veg, the Vegan Margherita, and the Vegan Spicy Trio. Domino’s also recently launched vegan garlic cheesy bread.

“[w]e have been overwhelmed by the popularity of our Vegan Cheese,” a spokesperson told LIVEKINDLY last year. “We’ve received great feedback about having vegan cheese and it will stay on the menu.”

Domino’s said it received an “incredible response” to a petition urging it to add vegan cheese. After a successful trial run, the chain made the menu items permanent.

Then, last summer, Domino’s took its vegan pizza options to all 109 New Zealand locations as well, seeing a similar response to sales in Australia. Both countries were recently ranked in the top three countries for vegan food behind the UK.

Australian fast-food chain Lord of the Fries has continued its expansion plans including new locations in New Zealand. And major supermarkets including Coles and Woolworths are regularly increasing their vegan options due to overwhelming demand. Over the holidays Woolworths added a vegan ham-style roast that was well-received by customers.

To start the year, Pizza Hut in the UK launched a cheesy vegan jackfruit pizza. It said that if it sold 10,000 units before the end of the month it would make it a permanent menu addition. The chain hit its target — all tracked on a Twitter “Vegan-O-Meter”– within the first two weeks of launching.

Now, consumers are urging Papa Johns, the last major chain without a vegan option, to add vegan cheese to its menus in the U.S.