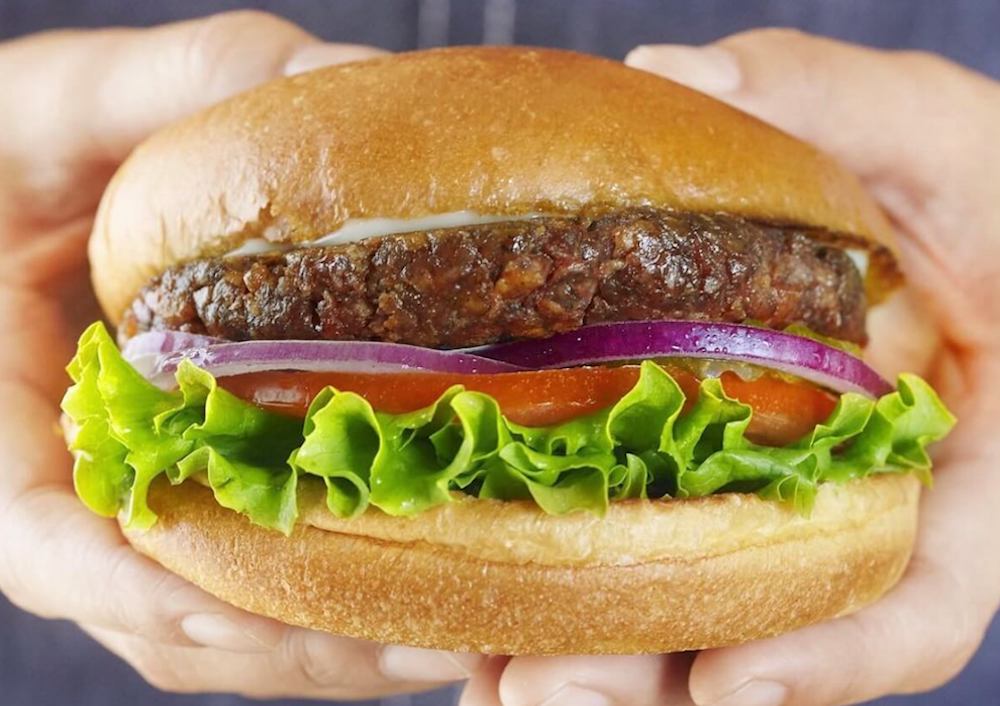 California-based Don Lee Farms has announced that its “breakthrough” organic vegan burger, is now the fastest-growing plant-based burger in its category. In a recent press release, the company revealed that more than one million burgers have been sold in less than 60 days. What’s particularly notable about these sales is that Costco has placed the vegan burgers in the frozen aisle alongside meat-based items. Vegan brand Beyond Meat found similar success with the vegan Beyond Burger, which outsold beef in major grocery stores where it was staged in the packaged meat aisle.

“Interest in our Organic Plant-Based Burger has just exploded,” said Donald Goodman, the president of Don Lee Farms. “We are just keeping up with demand and are implementing plans to expand distribution every week … Having sold a million burgers this quickly has exceeded everyone’s expectations,” he continued.

“The excitement around this burger has been overwhelming. We are now expanding availability in club stores and will be introducing the burger in restaurants and other retail markets in the upcoming months.”

We got our bag ? #plantbased #burger #organic #glutenfree #vegan #natural

Earlier this year, Don Lee Farms launched its organic vegan burger at Costco and select Whole Foods Markets across the nation. The overwhelmingly positive response from customers was unexpected and the company is now working on increasing its distribution. In a recent Instagram post, the company announced that its “bleeding” veggie burger can be found in Costco locations in Central and Southern California, Alaska, and Hawaii with plans to release in Arizona, New Mexico, Colorado, Utah, Idaho, Montana, Oregon, and Washington. Eventually, the company also hopes to sell the burger in the Northeast.

The popularity of Don Lee Farms’ organic plant-based burger is further proof that plant-based food is no longer niche as it once was. Made from humble ingredients like beans and seeds to create a texture similar to raw meat, it is said to look, cook, and taste like a classic beef burger.

Don Lee Farms stands behind the ingredients in its burger, proudly stating on the website that it is “made with plants—not with science.” It also “bleeds,” thanks to the use of beets, joining the ranks of other “bleeding” vegan burgers on the market, like the Beyond Burger and the Impossible Burger.  These two burgers have shown the world that bland veggie burgers are a thing of the past, appealing to vegans, vegetarians, and omnivores alike — in fact, recent data shows that most Americans simply prefer the taste of plant-based protein.