American actress, singer, and animal rights activist Doris Day passed away this week and she might have left all her money to the animals.

Day — a vegetarian who lived to 97-years-old — was in “excellent physical health for age,” before developing and passing away from pneumonia, according to a statement.

According to Celebrity Net Worth, the Cecil B. DeMille Award recipient was worth $199 million. Given her long life of rescuing and caring for animals, some have speculated that she might have left her fortune to the cause that she kept close to her heart.

Under her charming and wholesome image, Day recorded more than 650 songs and starred in nearly 40 films during her career, says animal rights organization PETA, which notes that her “most important role” was that of an “animal champion.”

Her love for animals was evident throughout most of her life. Barry Comden, who was once married to the film star, complained during their relationship that Day cared more for her “animal friends” than she did for him, the Express reports.

Whilst filming Alfred Hitchcock’s “The Man Who Knew Too Much” in 1956, Day was concerned about the starving animals — including goats, lambs, horses, dogs, cats, and cows — on and nearby the set. She refused to continue working until they were assisted. A feeding station was set up and Day supervised them, PETA says.

In the 1970s, Day moved away from the entertainment industry to focus on her animal activism, the BBC writes. 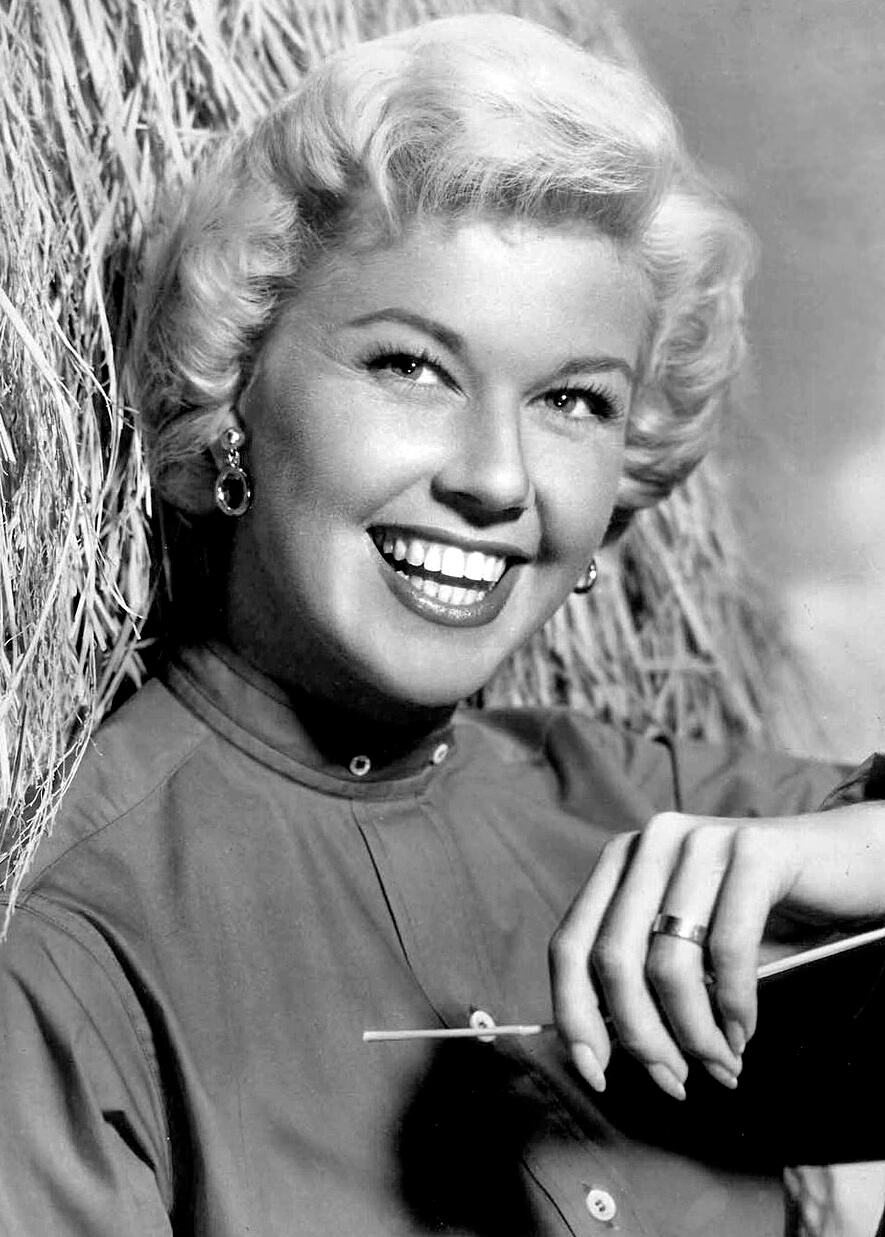 In 1971, Day appeared in a series of newspaper ads shaming the fur trade, according to the Express.

The musician also founded the annual Spay Day USA in 1995, which is now run by the Humane Society of the United States.

In 2011, the Doris Day Horse Rescue and Adoption Center was opened in her name. Day donated $250,000 towards the center, which is located in Murchison, Texas, and helps horses that have faced abuse.

Vegan rock icon Paul McCartney — a former member of the Beatles — remembered Day with a heartfelt message on Instagram. “She was a true star in more ways than one,” he wrote. “Visiting her in her Californian home was like going to an animal sanctuary where her many dogs were taken care of in splendid style. She had a heart of gold.”

His daughter, sustainable fashion designer Stella McCartney, also paid tribute to Day, writing online, “The one, the only, the woman who inspired so much of what I do.”