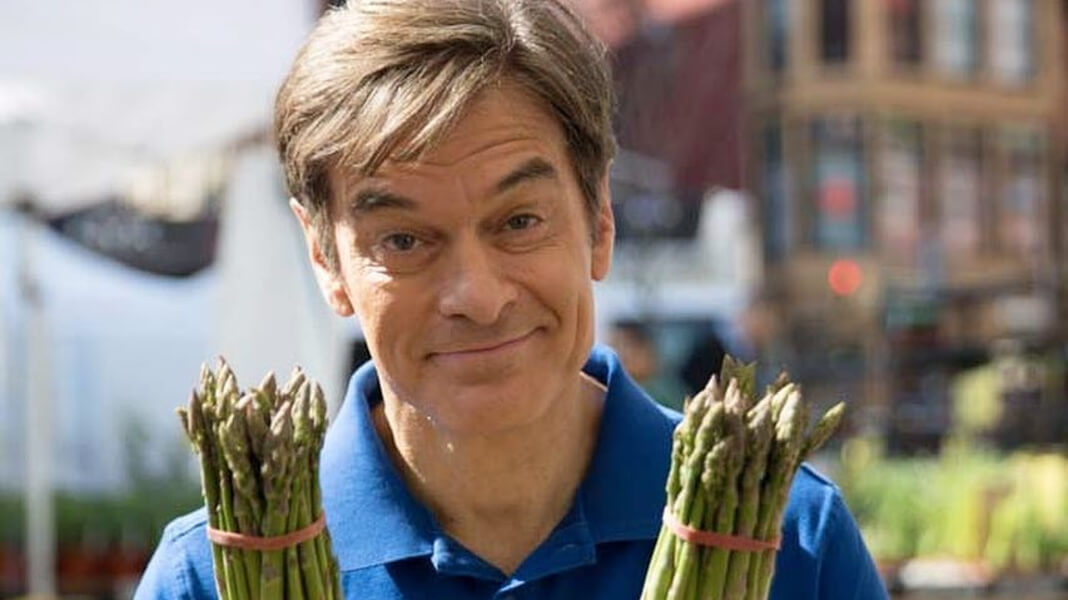 Vegan cardiologist and author Dr. Joel Kahn will be a guest on an upcoming episode of season 10 of the popular nationally syndicated television series “The Dr. Oz Show.”

The esteemed vegan doctor took to Instagram earlier this week to reveal that he was at the studio to film an episode with Dr. Oz. He kept details on the episode brief, mentioning only how excited he was to be on the show. But given Dr. Kahn’s dedication to promoting the health benefits of a plant-based diet, it is likely that veganism is on the agenda.

A longtime vegan, Dr. Kahn is the author of several top-selling books, including “The Plant-Based Solution: America’s Healthy Heart Doc’s Plant to Power Your Health.” He is also the founder of the Kahn Center for Cardiac Longevity and the GreenSpace Cafe, a vegan restaurant and bar in Detroit, Michigan. He hopes to reduce the prevalence of heart attacks through a holistic approach, emphasizing a healthy plant-based diet as a form of preventative medicine.

I had an Impossible Burger at the @sony studio today. It tastes like a real hamburger but it’s actually 100% vegan! (And I obviously topped it off with an ? for the good fats!) ? Have you ever had one? What did you think? . . . . . #ImpossibleBurger #Burger #Food #Foodie #instafood #vegan #veganfood #droz

Dr. Mehmet Oz, best-known as just “Dr. Oz,” does not follow a vegan diet, but has previously spoken in support of its various health benefits. In January 2017, his show aired an episode titled “The Beginners Guide to Going Vegan Without Going Crazy,” where he predicted that veganism would be the biggest trend of the year. “[A]s a heart surgeon, I recommend the lifestyle, because it’s low in saturated fat, it’s high in fiber,” he said in the episode.

In late 2017, Dr. Oz interviewed Dr. Neal Barnard, a vegan doctor and founder of the Physician’s Committee for Responsible Medicine (PCRM), and Kip Anderson, director of the popular documentary “What the Health.” Dr. Kahn has previously praised Dr. Oz for teaching him various lessons in leading a healthier lifestyle.

Season 10 of “The Dr. Oz Show” is scheduled to begin airing on September 17.