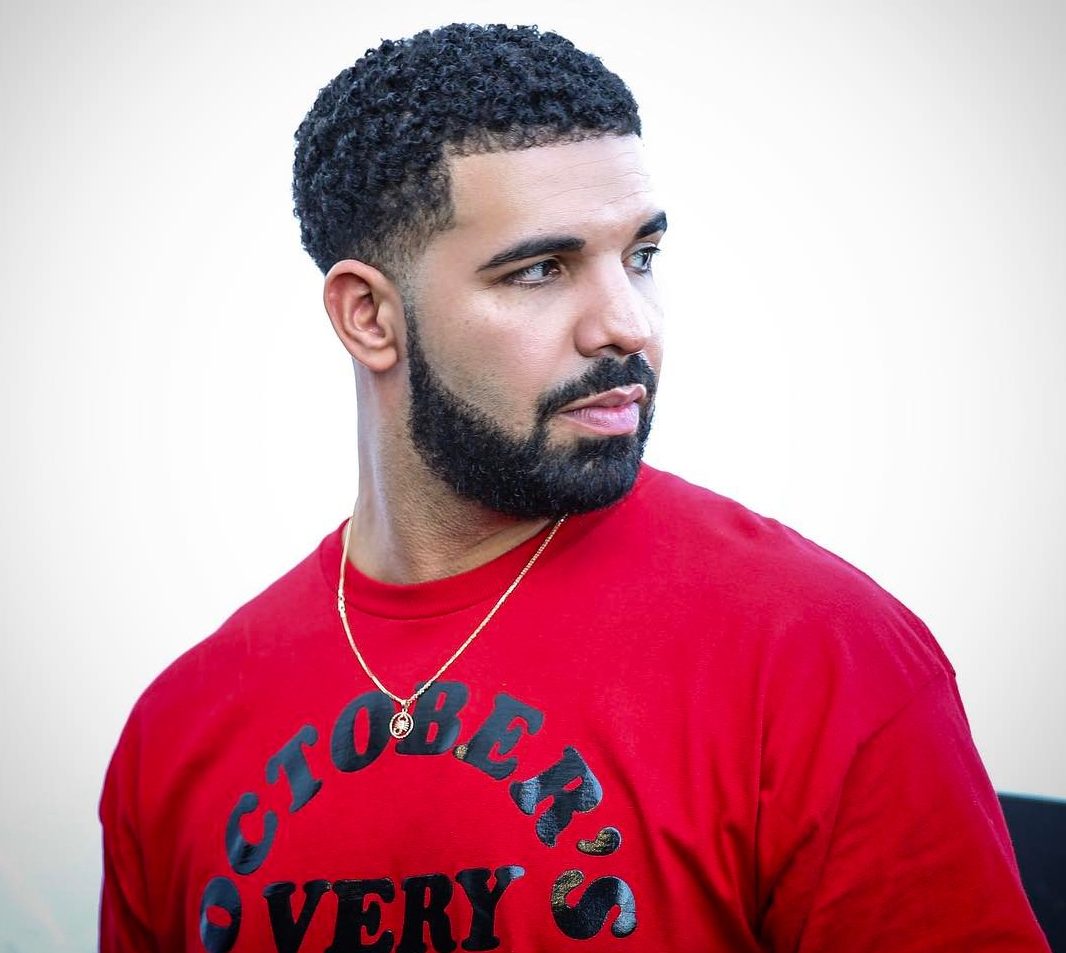 Rapper, singer, and songwriter Drake is also a gamer. He broke a viewer record Wednesday night over at Twitch, the largest streaming gaming platform on the web, when he joined the blue-haired gamer Ninja for a bout of Fortnite. The session brought the streaming platform more than 600,000 concurrent views, “people tuned in to see if the rapper could light it up,” Entertainment Weekly reports. If that makes absolutely no sense to you, here’s something a bit more digestible about the event (literally): during the gaming sesh, ChampagnePapi revealed that he is indeed a vegetarian.

“I feel like chicken and pineapple on pizza could work,” Drake told Ninja as the two chatted about pizza toppings while waiting for other players in the game lobby, “but I don’t eat meat anymore,” he said.

The subtle confirmation comes as there’s been a recent bout of speculation over the Canadian rapper’s dietary preferences. After friend and fellow musician Beyoncé announced she was going vegan for the 44 days leading up to her highly-anticipated headline performance at Coachella next month, Drake posted to his Instagram feed earlier this week with a picture of him looking sour, and the post asking: “If two vegans are angry at each other…is it beef?”

If two vegans are angry at each other…is it beef?

Angry vegan or not, Drake’s skills were on point as he and Ninja won a match of Fortnite during their session. He was also joined by fellow rapper Travis Scott, and later Pittsburgh Steelers’ wide receiver JuJu Smith-Schuster joined the session. While Scott nor Smith-Schuster alluded to their dietary preferences, it’s not just musicians like Beyoncé and Drake giving up meat. A number of high-performance athletes have recently made the switch to a vegan diet. The forthcoming James Cameron film directed by Academy Award winner Louie Psihoyos, “The Game Changers,” aims to upend the myth about meat as a necessary food for elite athletes.

No word if Drake will be back on Twitch for another session again or not, but if his meatless diet had anything to do with his Wednesday night victory, fans can expect to see a lot more winning in the rapper’s future.