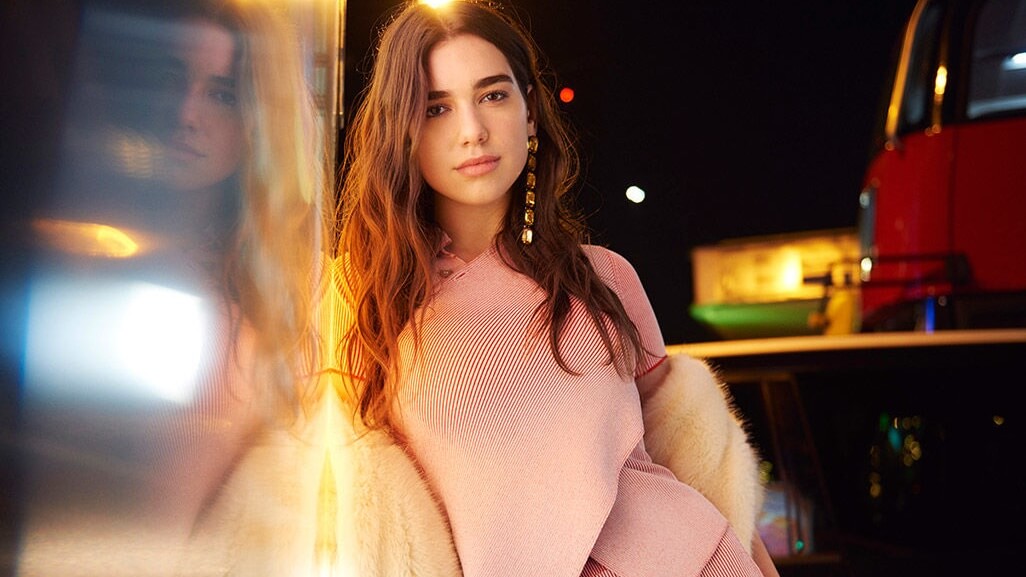 Musician Dua Lipa recently stepped out in a vegan ensemble, with a Stella McCartney shaggy faux fur coat as the star of the show.

The fashion world is veering away from fur, as more and more designers label the material as cruel and unnecessary in the modern day. Most recently, luxury designer Jean Paul Gautier labeled the fur industry as “deplorable” and announced plans to ditch the material altogether. Gautier followed major fashion brands Burberry, DKNY, and Versace, amongst many others, that decided to drop fur this year.

Following the lead of designers, celebrities, stylists, and major fashion magazines are embracing the world of vegan fashion. On a recent trip across London, Lipa sported her faux McCartney coat with vegan leather trousers by designer Nanushka, and reportedly, the pumps were also faux. Sharing a picture of her outfit on Instagram, the “New Rules” singer captioned the post, “Shedding my faux fur now I’ve landed on sunnier turf.”

Major fashion magazine Vogue – which labeled vegan fashion as a top trend to invest in earlier this year – even posted an article about the singer’s outfit, stating that “rocking a fake look has never looked so good.”

Supermodel Bella Hadid and actor Amy Adams are also big fans of faux fur, in particularly fur-free items created by young designer Maya Reik. In fact, celebrities have brought so much attention to her faux fur pieces that Reik recently announced the launch of a spin-off label named “I am Furless.”

The changing face of the fashion industry is welcomed by many, not least animal rights activists. “Fur today is as dead as the poor animals it was stolen from,” Sascha Camilli, the European Projects Manager for PETA – the largest animal rights organization in the world – recently told LIVEKINDLY. “Any designers not clued up enough to see that may as well hang up their sewing needles now.” 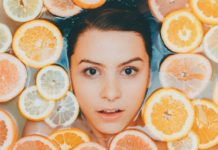 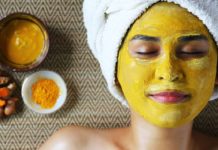 The Benefits of Using Turmeric in Your Skincare Routine