A Dubai-based chocolate company has launched a new line of vegan chocolates in honor of the month-long Islamic holiday, Ramadan. Mirzam Chocolate Makers‘ chocolate-covered dates were created as a sweet treat to break the daily fast, both during Iftar (the meal at sunset) and Suhoor (the pre-dawn meal).

Mirzam Chocolate Makers explained that it has received ongoing requests for healthier options during Ramadan, and they responded to their loyal customers with these vegan, refined-sugar-free treats. The company created two options, a box of  Just 9 Dates, or for larger social gatherings (as is often the case with Iftar), a box of Just 31 Dates. Each chocolate-covered morsel is made with dark chocolate and United Arab Emirates dates, then topped with various dried fruits, spices, and nuts. Flavors include coconut, orange cinnamon, pumpkin seed, pistachio, and caramelized cacao nibs. 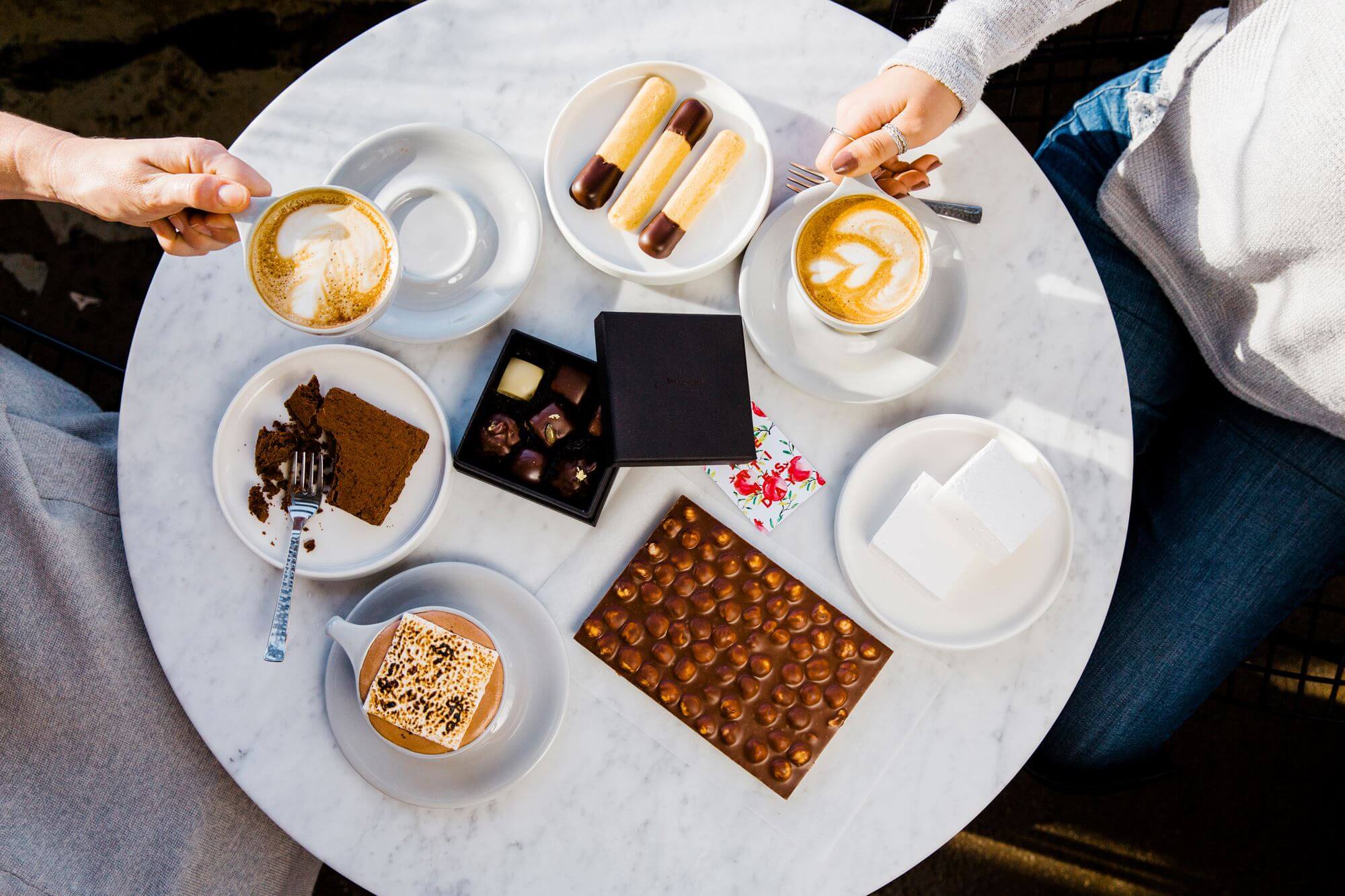 Ramadan is observed on the ninth month of the Islamic calendar, a lunar calendar based on the rise of the new moon. Due to this shifting time pattern, Ramadan occurs approximately 11 days earlier in the Western calendar each year. For 2018, the holiday will be celebrated beginning on May 15 through the evening of June 14. During the celebration, participants fast during the time between sunrise to sunset, meaning all food and beverages (including water) must be eaten during the dark hours.

The new Mirzam chocolates honor the traditions of Ramadan. Dates are traditionally served to break the day-long fast, as it is believed that the Prophet Mohammad broke his fast by eating three dates. The Iftar is also a social celebration, involving rich foods and decadent desserts to enjoy with friends and family. The box of vegan chocolate-covered dates are perfect for sharing, but they also keep well to last throughout the holiday. Further, dates are an excellent source of calories and fast-acting natural sugars that can quickly elevate blood sugar levels back to a normal range, as these levels can drop when fasting.

As Mirzam customers demonstrated, there has been a surge in the interest of vegan chocolate around the world. Recent data revealed the demand for vegan chocolate is rising across Europe, and many new vegan chocolate products have hit the market within the last few months, appealing to not only consumers with an aversion to dairy products but also the 75% of the world’s population who are lactose intolerant or simply looking for healthier ways to enjoy sweet treats.