According to the store’s website, a “mixed group of people” (from omnivores to zero waste practitioners) run Veganic. All of its workers are united by one common goal: to help people consume products that are better for them and for the planet. 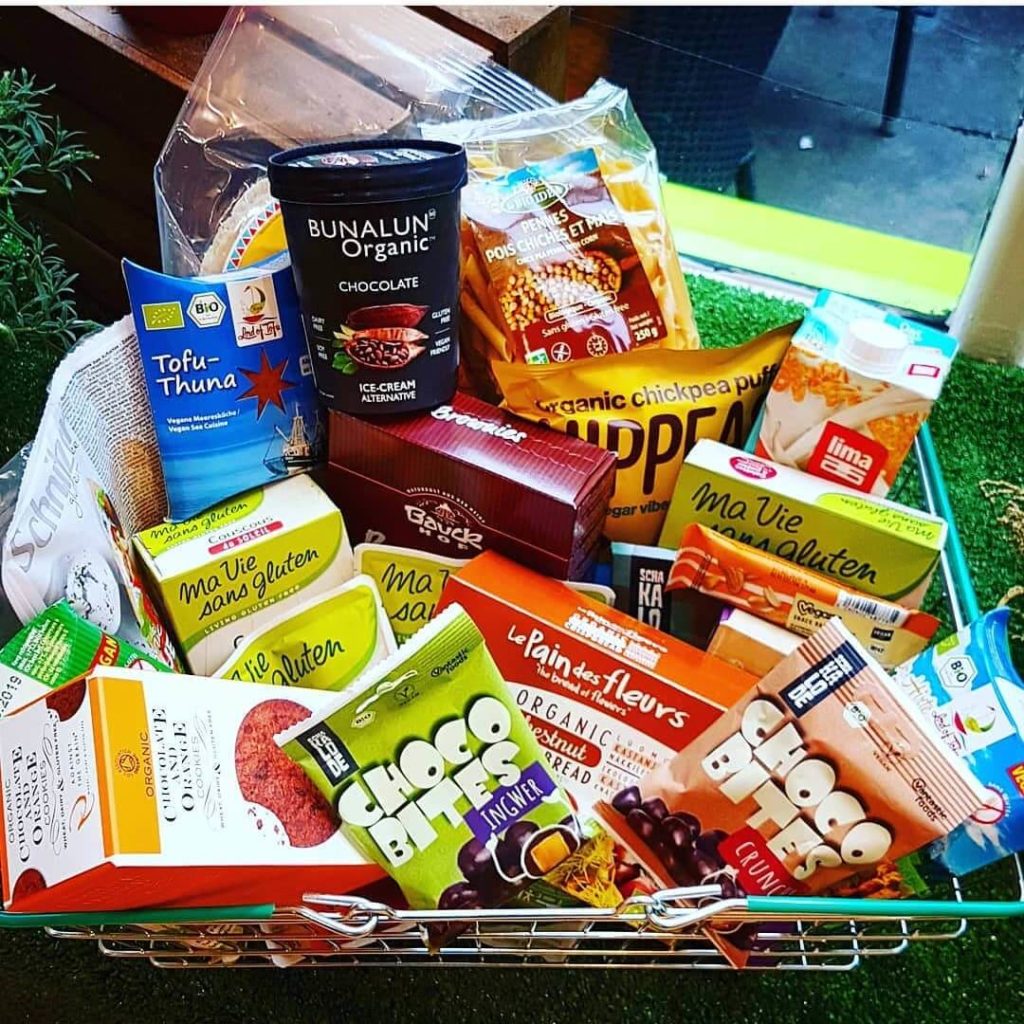 Customers can purchase a variety of vegan products from Veganic. | Veganic

Meat products have a detrimental impact on the environment. According to the biggest-ever food production analysis — conducted at Oxford University in 2018 –, the single biggest thing a person can do to reduce their impact on the planet is to switch to a plant-based diet.

Lead researcher of the study Joseph Poore said at the time, “a vegan diet is probably the single biggest way to reduce your impact on planet Earth.” He added, “not just greenhouse gases, but global acidification, eutrophication, land use, and water use.”

In Ireland, people are becoming more aware of the negative impact of meat-heavy diets. A recent poll by Vitabiotics found that nearly half of Irish people are ready to go vegan for environmental and ethical reasons.

The country’s former President Mary Robinson — who is also the founder of the Mary Robinson Foundation – Climate Justice — has spoken out on a number of occasions about the link between animal products and the climate crisis. She has encouraged consumers to consider adding more plant-based foods to their diet.

At the One World Summit in Ottawa, Canada in 2016, she said, “we don’t need to consume as much as we have in the world … we need each of us to think about our carbon footprint. Eat less meat, or no meat at all. Become vegetarian or vegan.”