Constructed in 2017, the facility in Leeuwarden, the Netherlands, previously had the capacity for 2,500 cows per week. Now, Vion will transform the site for plant-based meat production. There will be new production lines, more storage, and freezing facilities.

Global Meat News reports that no jobs will be affected by the change.

Across Europe, flexitarianism is rising in popularity. According to a study by supermarket chain Sainsbury’s, conducted at the beginning of 2019, 91 percent of Brits now identify as flexitarian.

According to Vion, Italy, France, the Netherlands, and Germany are also growing markets for vegan meat products.

The company said in a statement, “[Vion is] exploiting its knowledge and expertise to take the next step in providing the world with alternative sources of protein within the area for which its responsible.”

It added, “ME-AT’s vision on the future is wide open, so it will include product improvements and innovations in the terms of raw materials, packaging, and textures. With the new start-up, Vion is focusing on products that are meat-like in their flavor and appearance.”

Vion isn’t alone. Meat companies from all over the world are beginning to expand into vegan protein products.

Bolscher — a meat processing company in the Netherlands — is also launching its own range of vegan and vegetarian products. It admits there isn’t a stable future in only producing traditional meat products.

Owner Roy Bolscher told NOS earlier this year, “I would prefer to continue for ten years with only traditional meat, but I don’t see a future in meat alone. Continuing on the same footing is no longer an option. Food does not always have to be an animal, we know now.” 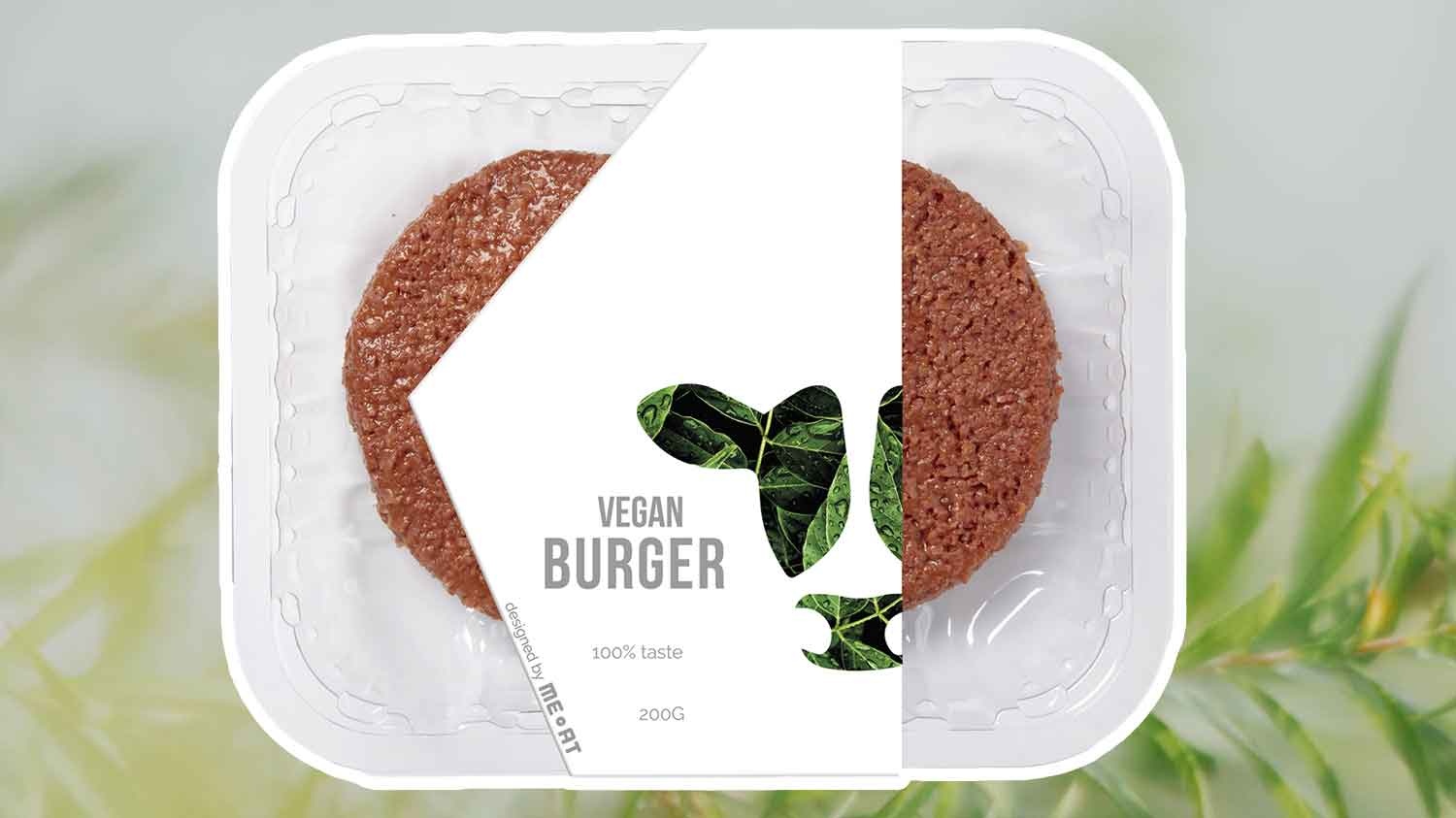