The Dutch company says the latest investment will go towards doubling the size of its plant-based manufacturing facility in the Netherlands. Vivera’s CEO, Willem van Weede, told FoodIngredients First that this will allow the company to grow its capacity from 17 million kilograms per year to 45 million by 2025.

Van Weede says the investment comes on the heels of an increase in demand for plant-based products throughout the region.

Europe has seen a surge of interest in veganism as of late. According to a 2014 study, approximately 75 million Europeans now follow a plant-based or predominantly plant-based diet. In the UK, the number of people consuming a vegan diet increased by 700 percent from 2016 to 2018. And in the Netherlands, sales of vegan food increased by 51 percent since 2017 while meat sales have slumped by nine percent.

He continued: “Our overall aim is to help consumers switch more easily to plant-based diets, to make diets healthier, food production greener, and save animal lives.” 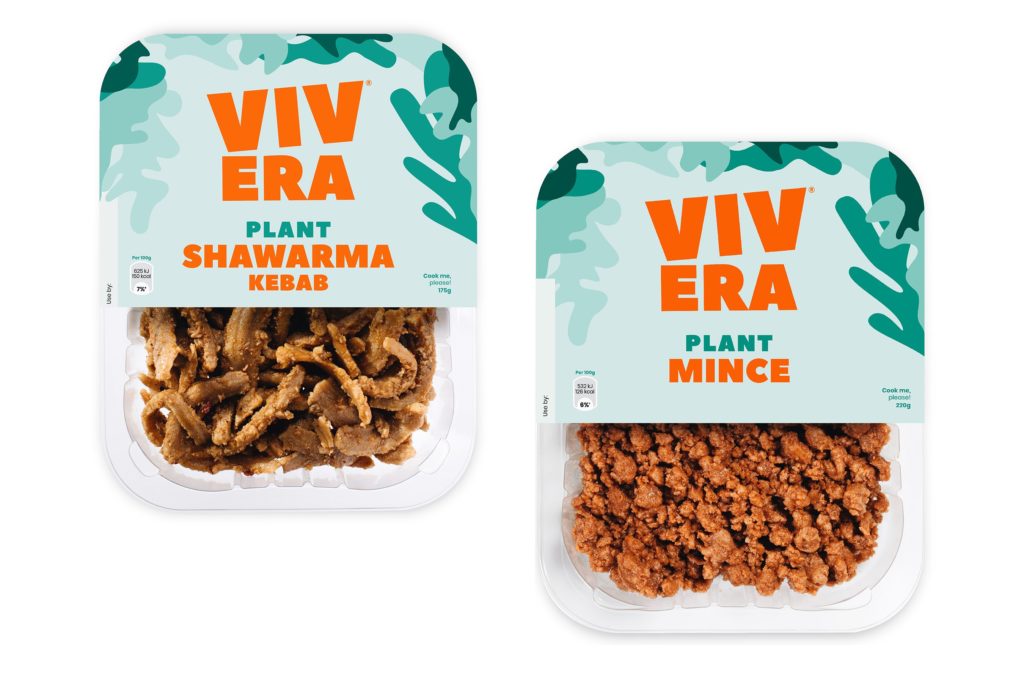 Based in Holten, Netherlands, Vivera was founded in 1990.

In 2018, the company launched the first commercially available vegan steak into the British market. And the following year, Vivera Foodgroup—the parent company to Vivera—sold its frozen and chilled meat brand, Enkco, to Van Loon Group. This made the company one of the first in the world to ditch meat in favor of plant-based foods.

As of January 2020, Vivera has expanded its production capacity by 50 percent. It has achieved an average annual growth rate of 25 percent in the last three years. This will result in an expected revenue of €80 million this year. The company aims to achieve a revenue of €250 million in the next five years.

“We clearly see an accelerating growth of the European market of plant-based food. We will invest further in our successful journey to let consumers experience that plant-based food can be as tasty as traditional meat,” Van Weede said in a statement.