Animal rights documentary “Dominion,” that aims to uncover the shocking reality of the meat industry, is to be screened in New York today for the first time. The screening will be hosted by vegan Member of Parliament Esther Ouwehand, of the Party for the Animals (PftA). Fellow animal-focused political party, The Humane Party, will co-host the event.

The PftA was the first political party in the world to win seats in a national parliament on an animal rights platform. The party prides itself in recognizing and catering to the needs of all of Earth’s creatures, not just human beings. “Traditional parties are in fact single issue parties, with exclusive attention to Westerners and their money,” said leader of the party Marianne Thieme in a statement, adding that PftA has a “broader vision.”

“We have created the Party for the Animals based on the realization that man comes from nature, moreover is a part of it – and thus must not set himself at the center,” she explained. “Dominion” has a similar focus. The feature-length documentary aims to challenge the ethics behind mankind’s dominion over the animal kingdom. With the aid of undercover footage, the film focuses especially on how animals are used and abused in Australia’s food system. Past screenings of “Dominion” have proved popular; the premiere screening in Melbourne, Australia sold out, as did screenings in China, London, and the Netherlands. 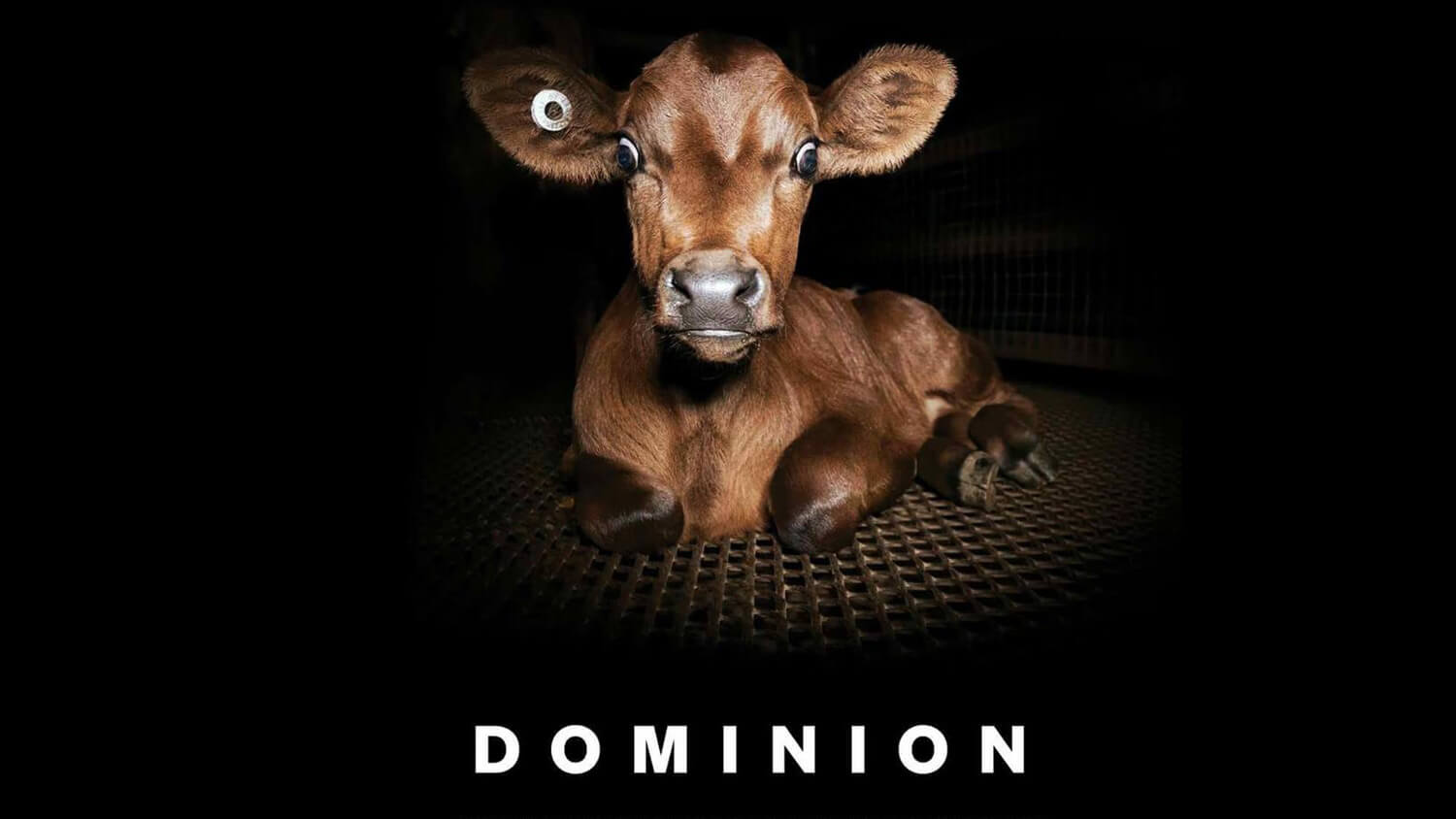 Following the New York “Dominion” screening, Ouwehand will oversee an open discussion. Additionally, later this week, she will speak about the complications of the meat industry before the United Nations. She will highlight the impact of animal agriculture on the environment, food security, peace, and animal welfare, as well as discuss the future of the industry.

Last month, the United Nations Environment Programme (UNEP) acknowledged the importance of the issue, naming meat “the world’s most urgent problem,” mainly due to its heavily detrimental impact on the planet and its resources. Simultaneously, UNEP awarded vegan meat companies Beyond Meat and Impossible Foods the title of “Champions of the Earth.” Both brands create realistic plant-based meats that rival their counterparts; replicating the look, touch, and taste of animal-based meat but without the health or environmental implications.