Dwayne “The Rock” Johnson recently appeared on The Ellen Show, wherein the actor introduced a new addition to his family: a gorilla named Iyambere.

The Rock shared a snap from the show to his 102 million Instagram followers. Johnson captioned: “Like father, like son..but he has much better hair and smells better ? Cool moment today as I got to introduce my adopted son, IYAMBERE (Ee-Yom-Beh-Reh) to @theellenshow and the world.”

“The research for my RAMPAGE role wound up being so much than I ever anticipate and I’m honored to have this incredible animal adopted in my name by our friends at the @savinggorillas. Can’t wait to meet you one day big guy and keep being a stud ???.” 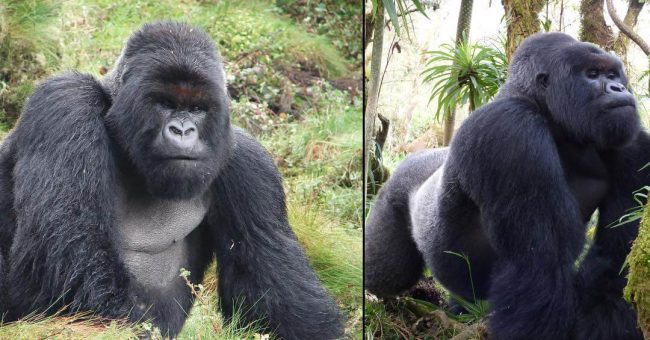 The Rock adopted Iyambere from The Dian Fossey Gorilla Fund for $150. The adoptions are symbolic, meaning the animal won’t be living domestically with him.

The Rock made his appearance on The Ellen Show while promoting his new movie, Rampage. In the film, Johnson’s character adopts a rare baby albino gorilla after the animal’s parents are killed by poachers. While the film takes a fictional approach, as the gorilla grows into a huge being and rampages throughout cities, DeGeneres notes the movie is “entertaining” and “educational.”

Aside from alerting Ellen DeGeneres’ millions of viewers to the importance of preserving endangered species, The Rock couldn’t have picked a more apt talk show. For her 60th birthday earlier this year, DeGeneres’ wife, Portia De Rossi, made a donation on Ellen’s behalf that funded a sanctuary for the endangered mountain gorillas of Rwanda. Now, Ellen is the proud owner of her very own gorilla conservation centre and wildlife fund. 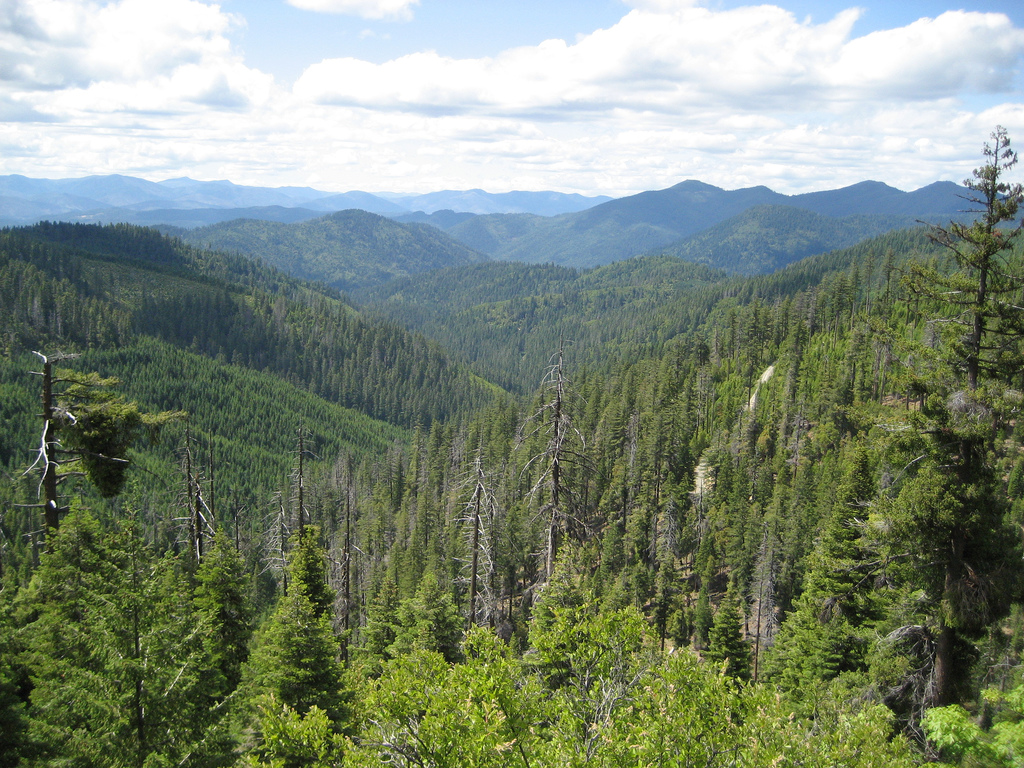 According to The Dian Fossey Gorilla Fund, “the future of the planet’s last wild gorillas is fragile and uncertain,” these animals “still face a variety of daily threats.” However, every donation or conversation opened about the animals, makes a difference. It’s not just the animals that benefit; those who adopt a gorilla, like Johnson has, are provided with knowledge about the efforts to conserve the endangered species and receive updates about their adopted animal.