After a skeptical Twitter user hit back at Gervais’ words by writing “[s]aying something is ‘just wrong’ doesnt make it wrong”, the actor was quick to shut down the user’s rebuttal. Within three minutes, Gervais replied “[c]orrect. It’s wrong already.” 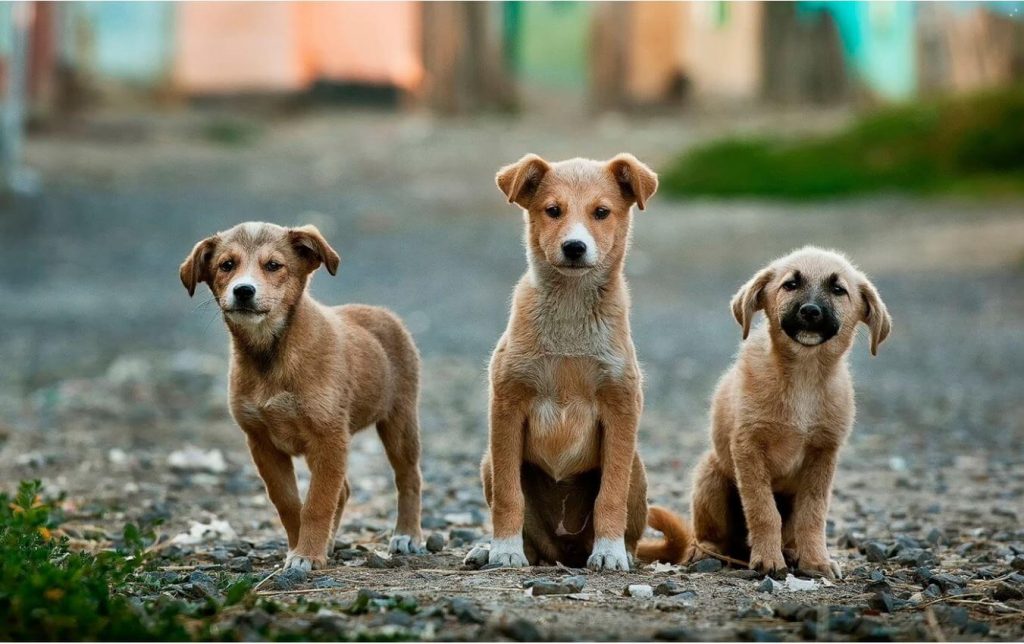 A longtime voice for the voiceless, Gervais recently showed his commitment to animal welfare issues is not waning. Just last month, he signed a letter to Heads of the European Government and Heads of Member State, urging these politicians to use their lawmaking power to implement a ban on cosmetic animal testing, for good.

In another letter signed by the celebrity last month, he represented the nine out of ten Brits who support a fur-free Britain. An open letter urging Prime Minister Theresa May to ban all fur imports after Brexit was penned and delivered to Parliament. Also, after tweeting out a petition by Animal Equality that seeks to legislate a ban on foie gras imports to the U.K., he sparked an additional 25,000 signatures within only 72 hours.

Gervais is rumoured to be a vegetarian, which fits aptly with his passion for non-violence to animals.

Regardless, he has supported many organizations and campaigns that promote veganism, environmental-friendliness, and ethical living, both as a figurehead and financially. Not to mention the star’s many vegan-esque behaviours, such as refusing to buy animal materials or support bullfighting.