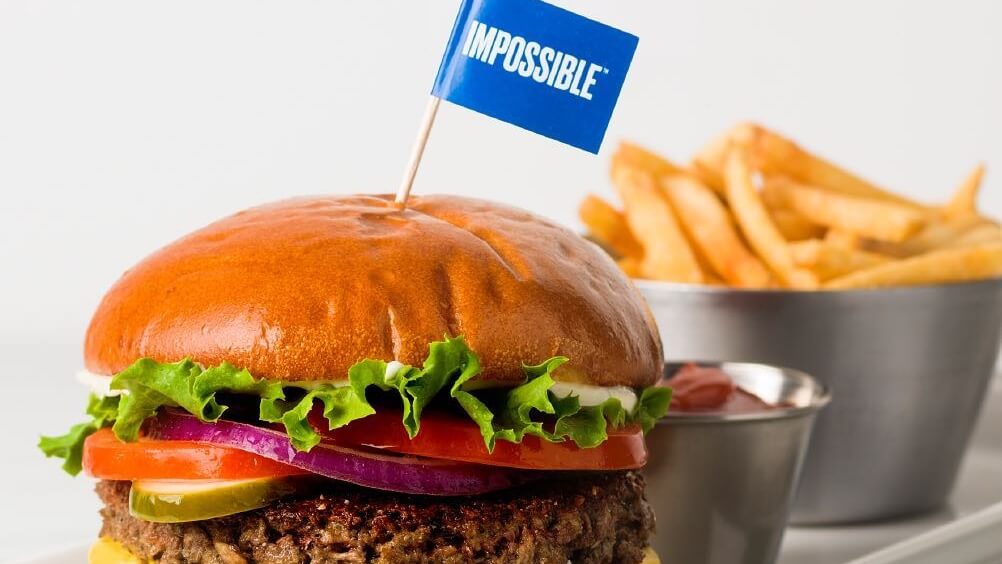 The Earls Restaurant Group is the latest chain to add the vegan Impossible Burger to its menu. The burger is now available in all U.S. locations. The chain also announced the launch of a vegan menu section, rolling out in select Canadian and U.S. locations starting this summer. The chain has 66 locations in North America.

This is the first major move toward vegan offerings for the casual dining chain. The Impossible Burger launched at U.S. locations late last month and the Earls Test Kitchen in Vancouver trialed several vegan items before they launched at Earls Ambleside Beach in West Vancouver in May. Now, the new vegan menu is rolling out to locations in Vancouver, Toronto, Calgary, Edmonton, Burnaby, Boston, Texas, and Washington.

GAME CHANGER ? Introducing the new Impossible Burger by @Impossible_Foods, a 100% plant-based burger that tastes just like the real thing! ⠀ ⠀ Available at all US locations. Come and experience the difference without tasting the difference.⠀ ⠀ #PlantBased #ImpossibleBurger

“Earls menus are designed the way our guests want to eat,” Earls vice president brand and marketing Kristin Vekteris said in a statement. “We’re listening to our guests and staff. We’re hearing more and more that they are either meat eaters who are seeking out plant-based options, or looking to enjoy completely vegan dishes as part of their restaurant experience.”

“It’s important for us to offer a variety of options that are healthy and indulgent and vegan food is no different,” he said. “Like any dish, flavour profiles must be addictive, fresh and delicious and we’re proud to have created taste, technique and texture combinations that we think all our guests will love.”

Earls says it will be expanding its vegan offerings even further in October.