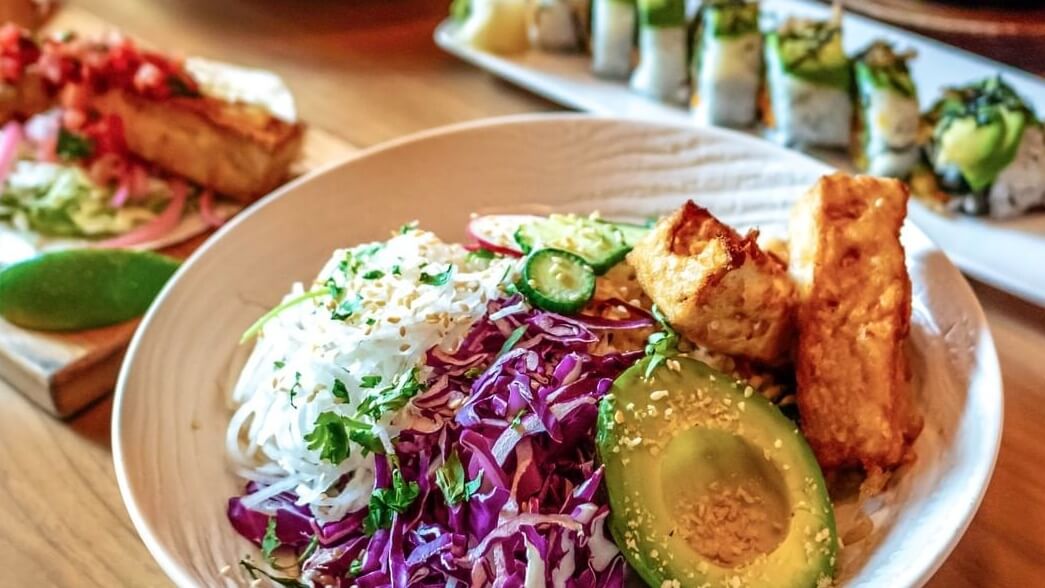 North American dining chain Earls, which has 66 locations across Canada and the U.S., is launching a new permanent vegan menu in all branches.

According to Earls’ vice president of brand and marketing Kristin Vekteris, the menu, which took two years to develop, was created in response to changing attitudes amongst consumers. Earls Ambleside Beach in West Vancouver among other locations have already seen a successful trial of the new options, which began back in the summer.

“People are changing the way they eat for various reasons, but for those seeking plant-based options, or just meat-eaters wanting to give something new a try, finding creative, crave-able plant-based options is still a challenge,” Vekteris said in a statement.

We are proud to offer a beautiful plant-based menu at Earls Ambleside Beach! There has never been a more delicious way to eat healthy! ? #EarlsBeach #Lunch #Dinner #Sunday #Vegan #Vegetarian #EatPlants

Across North America, more and more people are seeking vegan options. According to a recent study by the Canadian Meat Council, the amount of Canadians eating meat is at an all-time low; and in the U.S., one study published in the journal Public Health Nutrition noted that 60 percent of citizens are cutting back their meat intake due to health and financial concerns.

According to Vekteris, Earls wants to provide these people with better options. “Earls prides itself on anticipating guests’ needs and is thrilled to be among the first restaurant groups in North America to offer a plant-based menu at all locations,” she continued.

In it’s U.S. locations, the restaurant group already offers Impossible Foods’ Impossible Burger, a plant-based patty that looks, cooks, tastes, and even “bleeds” just like meat. The burger was launched earlier this year, in a bid to please meat-eaters, vegans, and flexitarians alike. “We’re listening to our guests and staff,” Vekteris said back in the summer. “We’re hearing more and more that they are either meat-eaters who are seeking out plant-based options, or looking to enjoy completely vegan dishes as part of their restaurant experience.”