A scientific report published earlier this year has warned that the earth’s ‘sixth mass extinction’ is well underway and it’s going to be a lot worse than we thought. In recent years it has becoming increasingly apparent that many of the world’s species are under threat of extinction. With the exception of bees often we are referring to mammals in warm climates. We associate extinction with poaching and sometimes destruction of natural habitats. But the authors of the report, Gerardo Ceballos, Paul R. Ehrlich and Rodolfo Dirzo, have warned that the loss of population extends beyond animals we considered to be critically endangered and is completely the fault of human beings. 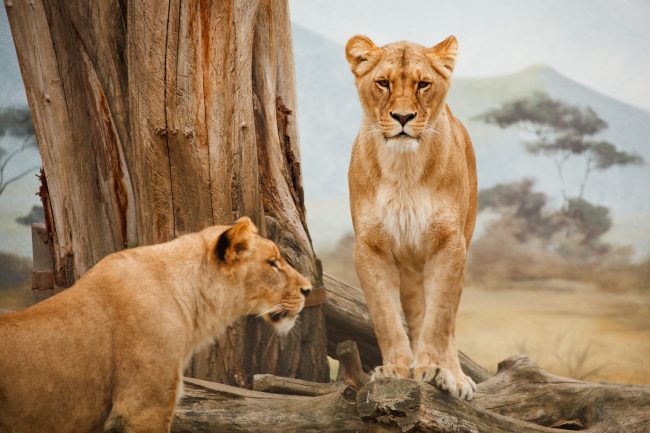 The report documents the population trends in 177 species of mammal and suggests that a worrying number of species are seeing a decline in their population. The reduction in population size is notable not only in endangered species but in ‘species of low concern’. Of the 177 species analysed, every single species had lost at least 30% of it’s population between 1900 and 2015. In the same time period, over 40% of the mammalian species had lost more than 80% of their population. Described as ‘biological annihilation’, these findings suggest that a mass extinction is underway and it will have a devastating impact on biodiversity and the ecosystems that are essential for human survival on the planet. However, it appears that it is exactly the ways in which human beings choose to exist on the planet that are the main causes for such a huge decline in mammals.

Ceballos, Ehrlich and Dirzo attribute this ‘annihilation’ three major factors; population growth of the human race and the ways in which we choose to feed that population, climate change and poaching. Ceballos warns that we have a very small window of time in order to change the direction and impact of this serious global problem. In order to do that we need to understand how these factors affect mammals and what we can do to prevent the collapse of the earth’s ecosystems. 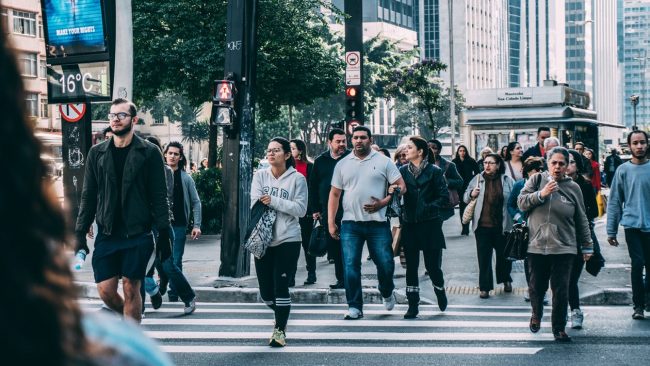 The human population on earth is growing rapidly. It’s predicted that by 2050 it will grow another 30% which will mean a total population of nearly 10 billion humans. When you compare that with the sharp decline in other mammalian populations it seems a little off balance. With an increase in people, comes an increase in the amount of food we need to consume in order to sustain us. However, the growth in wealth in some areas of the world has led to people moving towards a diet heavier in animal products. In comparison to plants, animal products are not an efficient way of using our resources. Animal products need a much greater land mass calorie for calorie and leads to the destruction of the natural habitats of many mammals. Switching to a plant-based diet can do a lot to offset the negative impact a large human population has on the planet. 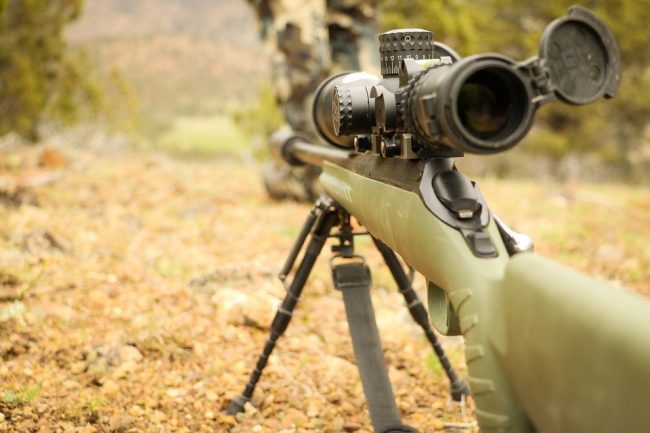 It is unsurprising that killing animals in an uncontrolled way, and without controlled repopulation, is leading to a decline in the population of some mammals. In order to end poaching, it is important that humans change their attitude towards animals and stop seeing them as being on the planet for their use and consumption. 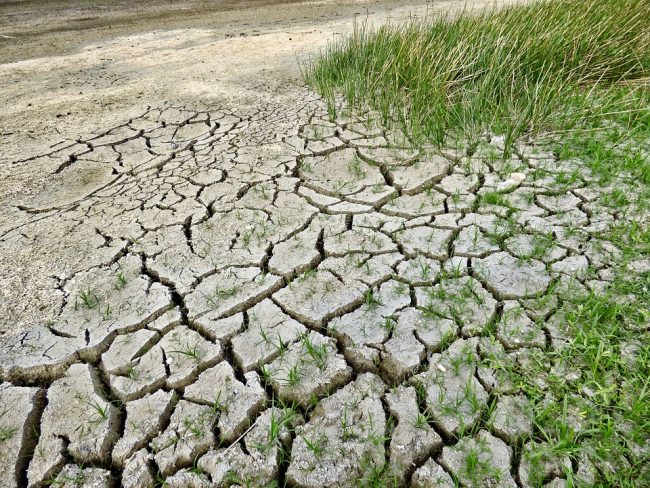 Climate change can seriously effect the habitat of animals and can have a severe impact on ecosystems. If animals don’t have access to water or the foods they usually consume then they cannot be expected to thrive. Human beings contribute to climate change on a tremendous level. Deforestation, use of transport, increase in single use items and the food we choose to consume all affect climate change. In order to offset our individual contribution we must make mindful choices in everyday life. Using public transport, refusing to buy single use plastic items, and choosing a plant-based diet can all contribute to the reduction of an individual’s carbon footprint.