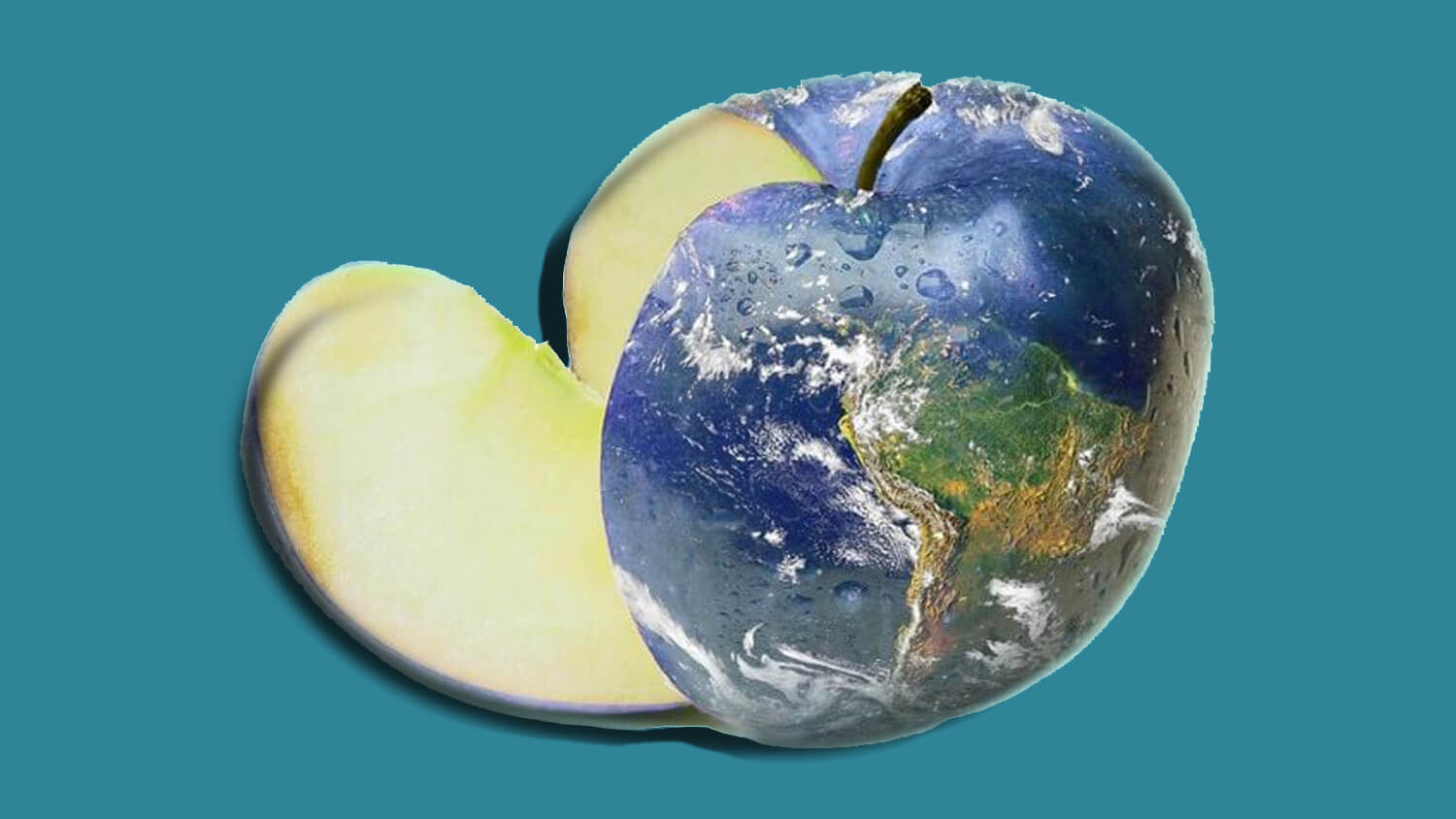 Compassion in World Farming, the world’s leading farm animal welfare organization, has launched a campaign asking people to “eat plants” in order to save the planet.

The ad encourages viewers to “make history every meal time” and says that they can “change the world – by eating plants for a change.”

The ad notes current dilemmas the world is facing including an increasing population; a health epidemic where many people “suffer from eating too much of the wrong things;” the fact that “more animals [than ever before] suffer on factory farms;” and the undeniable evidence that “nature is disappearing.”

Compassion in World Farming offers a solution to this: eating a plant-based diet. The ad poignantly says, “history now needs to be made not by what comes out of people’s mouths, but by what goes in.” It concludes: “eat a plant; save a planet.”

On its campaign page, the organization elaborates on the need for this dietary shift.

Clarifying the points made in the ad, it warns: “The number of people on our planet is expected to hit 10 billion by 2050, and the rapidly rising human population means demand for food—and protein—will rise with it. If our food system continues on its current path, it will mean skyrocketing greenhouse gas emissions, catastrophic wildlife destruction, and perpetual animal suffering.”

To prevent this, Compassion in World Farming says that “We need to do more. And it starts with less.”

Providing guidance on how to remedy the threats we are faced with, the organization advises people to consume less meat, eggs, and dairy, promising that this will achieve “more progress for animals, people, and the planet – and more room for delicious plant-based foods!”

The group has also started the Friendly Food Alliance project to “bring together food businesses and producers to build a more sustainable and healthy food and farming system.” Animal agriculture is also environmentally problematic, as the organization notes that “cheap animal protein is environmentally unsustainable.”

But there is hope for change: consumers are increasingly opting for plant-based foods. The organization hopes to see a 25 percent decrease in the number of animal products produced and purchased by food companies by 2025.