A major bill that will make cat and dog meat illegal was just passed by both chambers of Congress and is expected to be signed by President Trump this week.

The farm bill, updated every five years, is the main agricultural and food policy tool of the federal government and dictates federal animal welfare policy. Last week, the U.S. Senate voted overwhelmingly 87-13 in favor of the bill’s latest provisions, followed by the House floor vote of 369-47.

The bill provides that the importation, exportation, and slaughter of cats and dogs for human consumption will be legally prohibited. Though not a common practice, eating cats and dogs is currently legal in 44 U.S. states.

When the provision – introduced by Congressman Alcee Hastings and Vern Buchanan – was passed in the Senate in July, it was heralded as revolutionary for cats and dogs.

“This is a tremendous step in banning this horrific practice. I am overjoyed that we now have the language of HR 1406 in the House and Senate farm bills,” Animal Hope and Wellness Foundation founder Marc Ching said in a statement. “I am personally grateful, along with millions of others that have been working so hard to ban the dog meat trade, to Senators Gillibrand, Toomey and Rubio for offering this amendment and to Senate Agriculture Committee chairman Pat Roberts and ranking member Stabenow for their support.”

The farm bill offers two other provisions which will benefit animals.

Currently, animal fighting (including dogfighting and cockfighting) is illegal in all 50 states as well as the District of Colombia but is permitted in U.S. territories like Guam and Puerto Rico. This loophole enables animals to be exploited and killed for entertainment, despite general consensus across the U.S. that this should not be permitted. The farm bill’s new provision extends the ban to these territories. 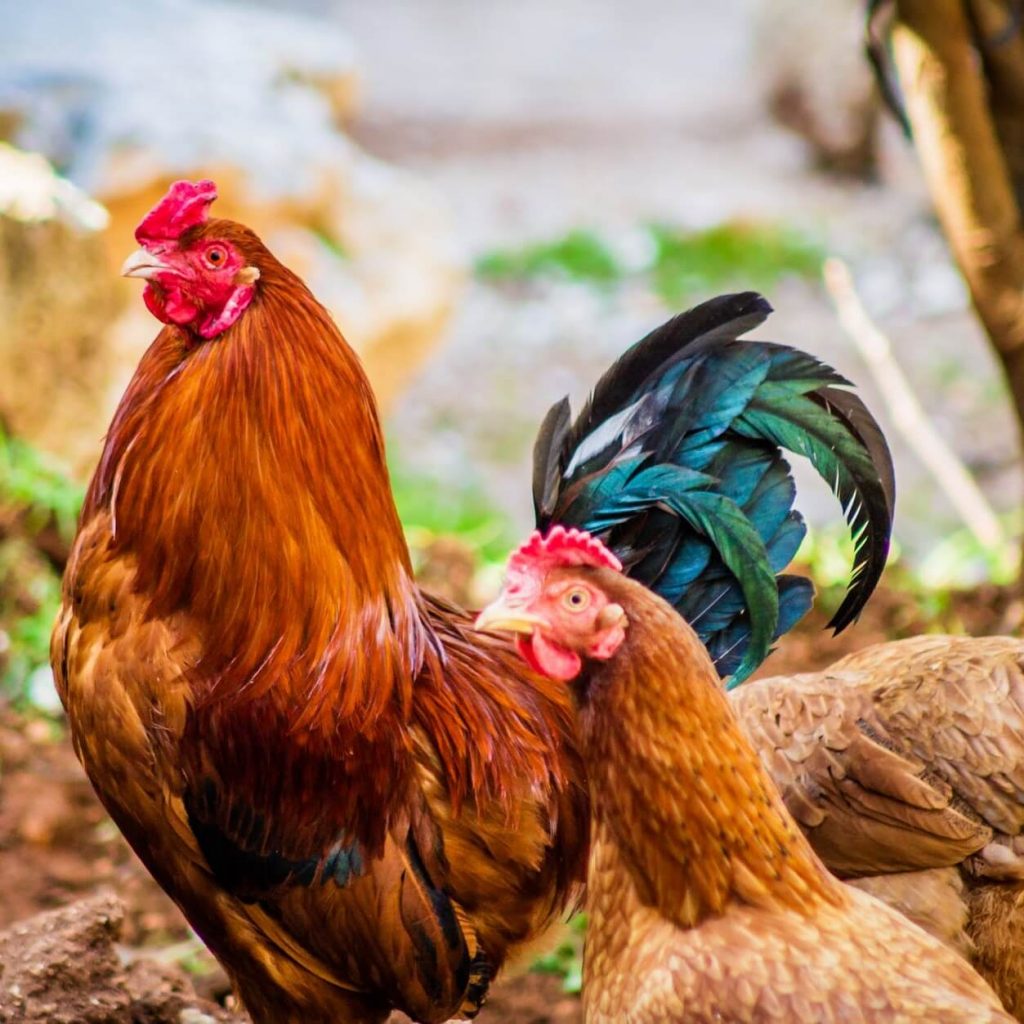 A bipartisan provision by Senators Gary Peters and Dean Heller is also incorporated into the bill. The Pet and Women Safety (PAWS) Act, which passed the Senate in June, authorizes a grant program which will commit more resources to housing domestic violence survivors with pets. It will also extend the federal criminal code to include threats and acts of violence against victims’ pets.

According to Detroit News, Peters’ office wants to help put an end to domestic abusers manipulating their partners by threatening or harming their pets. “Survivors of domestic violence should never have to decide between leaving an abusive relationship or staying and risking their safety to protect their pets,” Peters said in a statement. “This bill will help ensure more safe havens for survivors and their pets are available, so together they can begin a new chapter in their lives.”