Legumes: Love ‘em or leave ‘em as part of a vegan diet?

It was decades ago in high school English class. We were reading “Taming of the Shrew” by William Shakespeare. In Act 4, Scene 5, the famous interchange from Petruchio to Katharina appears where he confuses her with the convincing words that “It is not nighttime now. I say it is the moon that shines so bright. I say it’s the moon that shines so bright.”

Can well-crafted words turn the sun into the moon? Can large numbers of people believe it is indeed the moon? Is there a modern-day Petruchio with an MD whose words are converting a healthy family of foods into one that is feared by many? Indeed, a bestselling book and website list the family of legumes as one to be avoided as a source of inflammation and illness. Specifically, the convincing doctor advises: “No to all legumes. No to all lentils. No to all beans. No to all peas.” This advice has been spread to many widely read health websites and has confused the public and my patients for several years. Does the bulk of the scientific data suggest loving or leaving legumes?  First, a quick dive into legumes. 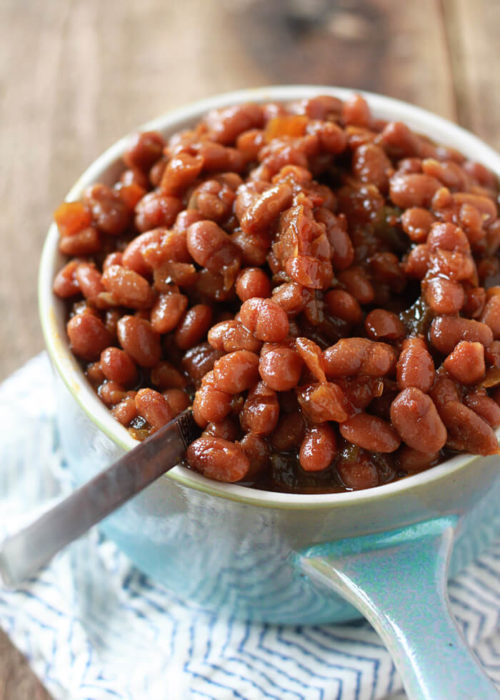 No pork needed in these baked beans | image/Kitchen Treaty

Legumes are a family of plants that are technically fruits. In their dried condition, they’re also called pulses. Well-known legumes include beans, peas, chickpeas, lentils, soybeans, peanuts, and alfalfa. They have a unique ability to coexist with nitrogen-fixing bacteria to provide a reliable digestible source of plant proteins. 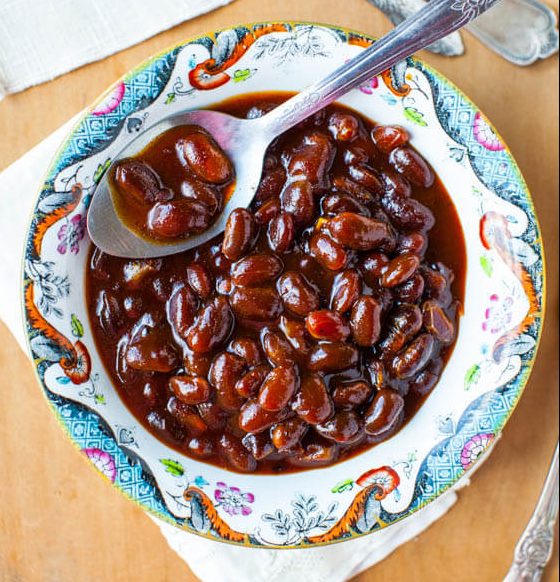 Black beans are heart healthy and and fiber-rich.

Most readers are aware of the scientific project evaluating the habits of centenarians in five regions around the world known as the Blue Zones. One would expect if eating legumes caused a myriad of health issues including inflammation, the true experts in longevity would avoid legumes. Indeed, the opposite is true. As summarized in a food guideline developed from these true experts of healthspan, legumes are the shared food of Okinawa, Japan; Sardinia, Italy; and Loma Linda, California. Whether soybeans in Okinawa, lentils, garbanzo, and white beans in Italy, and black beans in Costa Rica, beans reign supreme for health and the average consumption is four times greater than in the US.

The advice from the Blue Zones research it to eat at least a half cup of cooked beans and other legumes daily. The bonus of consuming legumes in addition to serving as an easy source of protein, fiber, and vitamins is that legumes are inexpensive and can be preserved in their dried “pulse” form for long periods of time.

Surely if legumes were a source of inflammation, eating them would not be associated with longevity in other studies of the elderly. But quite the opposite is found in actual studies. The dietary habits of 785 persons over age 70 were recorded in five groups of long-lived elderly people in Japan, Sweden, Greece, and Australia. After factors like smoking status and gender were accounted for, eating legumes was associated with lower death rates. In fact, for every 20-gram increase in daily consumption of legumes, death rates in follow up dropped 7-8 percent. No other food group had such a relationship with healthy outcomes. 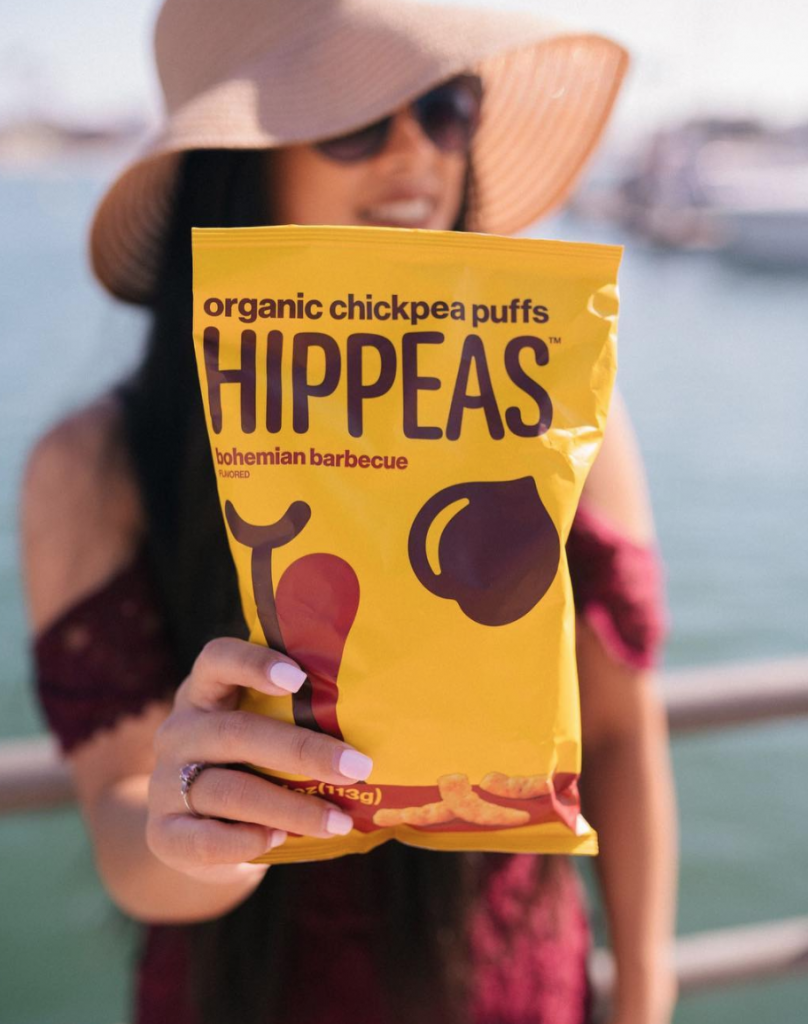 Chickpea puffs are made from legumes and taste like cheese puffs.

Studies have look at whether a diet enriched with legumes raises or lowers inflammation. For example, 31 obese subjects were placed on calorie-restricted diets either rich in or free of legumes (lentils, chickpeas, peas, and beans). Greater weight loss occurred with the legume-rich diet. In addition, cholesterol and blood pressure fell only when the diet was rich in legumes. Finally, the greatest reduction in a measure of inflammation (C-reactive protein) occurred when the subjects consumed the legume diet. This and other studies question why anyone would focus on these simple and nutritious foods as anything other than a healthy source of meals.

The American College of Cardiology has a Prevention of Cardiovascular Disease Council. They commented on controversies in nutrition and focused on legumes. They reviewed data from multiple studies involving thousands of subjects indicating an association between the increasing amounts of legumes consumed and lower risks of cardiovascular disease. Other studies indicating improved blood sugar control, improved blood cholesterol, lower blood pressure, and more optimal levels of body fat. The experts concluded that legumes “should be part of any diet aimed at promoting cardiometabolic health.”

A final note comes from the other side of the world, Australia. In conjunction with the United Nations celebrating 2016 as the International Year of Pulses, scientists reviewed literature on incorporating legumes into the diet. They highlighted a unique group of legumes called sweet lupins that grow down under. They are naturally low in the “anti-nutrients” claimed to be harmful. The researchers reported that replacing meat-based meals a week with legumes can have a positive impact on longevity, diabetes, cardiovascular disease, and weight management.  They found that lupins are unique among legumes. They carry one of the highest combined amounts of digestible plant protein and dietary fiber. This combination may lower blood pressure, improve blood lipids and insulin sensitivity, and favorably alter the gut microbiome.

Shakespeare could craft a convincing argument that the sun was the moon. And not much has changed today. Some modern health commentators are trying to do the same to about legumes. But the overwhelming bulk of nutrition science strongly supports loving, and not leaving, legumes for health and longevity.