Chef, restaurateur, author, and general foodie Eddie Huang has taken his last bite of meat. The star of Viceland’s “Huang’s World” is going vegan for the environment.

Over the last few days, reports of fires in the Amazon have flooded mainstream and social media. They have been raging for three weeks and are the fastest ever recorded in the area. The culprit? beef production.

According to Ane Alencar — the scientific director of Brazilian NGO IPAM (Institute of Environmental Research in Amazonia) — these fires are no accident. “[They are] set by people seeking to create cattle ranches,” she explained. “Intentionally ignited during the dry season each year. They cut the trees, leave the wood to dry and later put fire to it, so that the ashes can fertilize the soil.”

It’s this fact that has motivated Huang — who co-owns BaoHaus restaurants in Los Angeles and New York — to ditch beef, and all other animal products, for good. 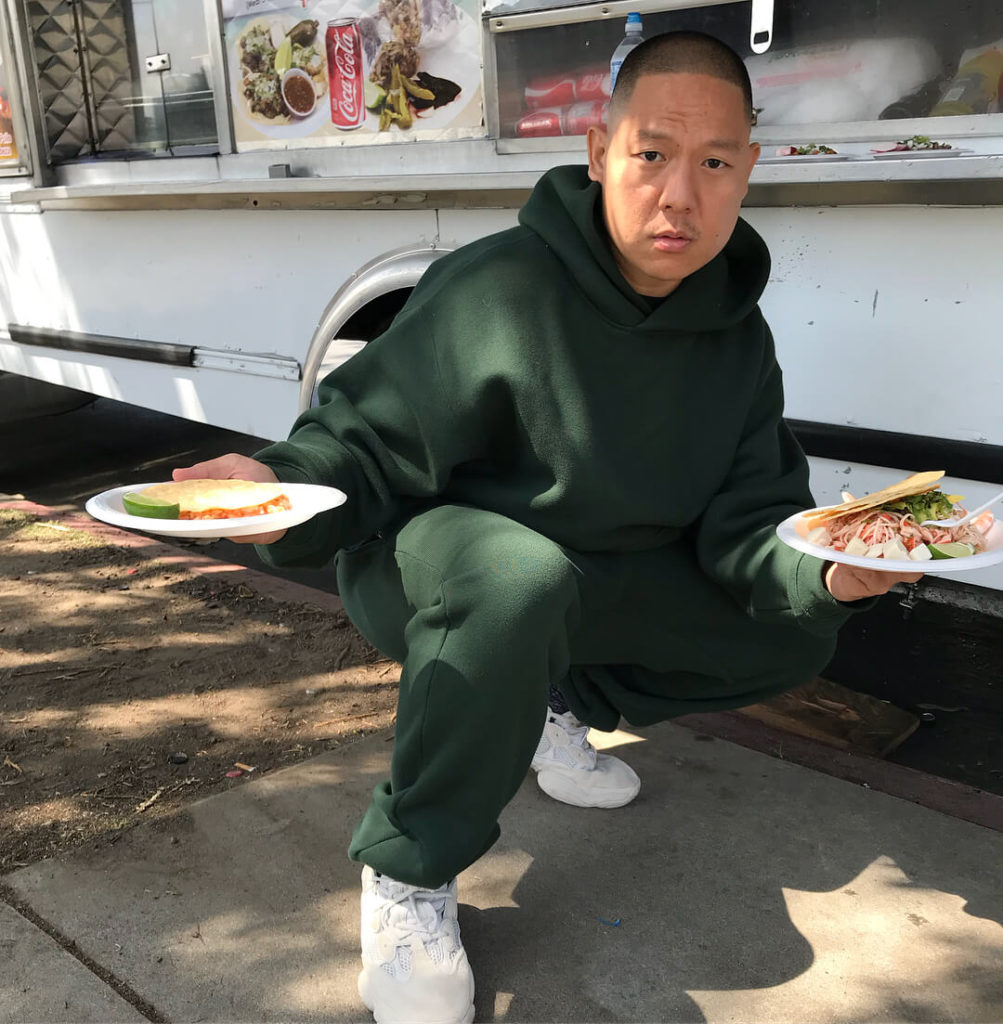 Eddie Huang believes everyone should ditch meat for the environment. | Eddie Huang

‘Getting Back to [Vegan] Roots’

Huang posted on Instagram, “after watching videos of the Amazon on fire this week, I’ve decided that this corned beef I ate at Junior’s last week will be the last piece of beef I ever eat.”

“We need to make changes,” he continued. “I’m going to go vegan because it takes 20 times less land to feed a vegan than a meat-eater and over 90 [percent] of the land cleared in the Amazon rainforest since 1970 is used for grazing livestock.” He added, “but if all of us just stopped eating BEEF it would solve huge problems.”

He went on to explain that although veganism has wrongly been associated with whiteness by some, it has roots in multiple cultures and religions. “There have been Asian Buddhist vegetarians for thousands of years,” he wrote. “Ital Rasta, Hindu as well, this is not some new age thing to laugh at. We are getting back to roots, healing the Earth, and ourselves.”

He explained that during the last season of his Viceland show “Huang’s World” he started to feel that eating meat wasn’t right. The show sees Huang travel around the world, experiencing and learning about different cultures, as well as trying out traditional dishes.

Now, he believes that food has become a “drug,” with which our relationship fundamentally needs to change.

“Take a moment,” he said. “Think about it, and reexamine your relationship with food, because it’ll make the Earth and ourselves very very sick if we keep abusing it.”