Now you can have your tree and eat it too. A new edible vegan Christmas tree has arrived at Waitrose.

Actually a rosemary plant in disguise, the item, which is grown in Chichester to be roughly 30cm tall, is shaped like a Christmas tree so that shoppers can still lace its branches with lights and decorations. It is much smaller than a traditional tree, meaning it can be placed on windowsills or used as a table centrepiece. The festive potted herb plant first launched in 2017, but has returned to Waitrose supermarket shelves due to demand.

Huffington Post suggested the rosemary plant might be “the most eco-friendly Christmas tree” as the item can live on longer than a conventional tree. Seven million real Christmas trees will be discarded in January instead of being recycled, but the festive rosemary tree can be planted after the holidays. 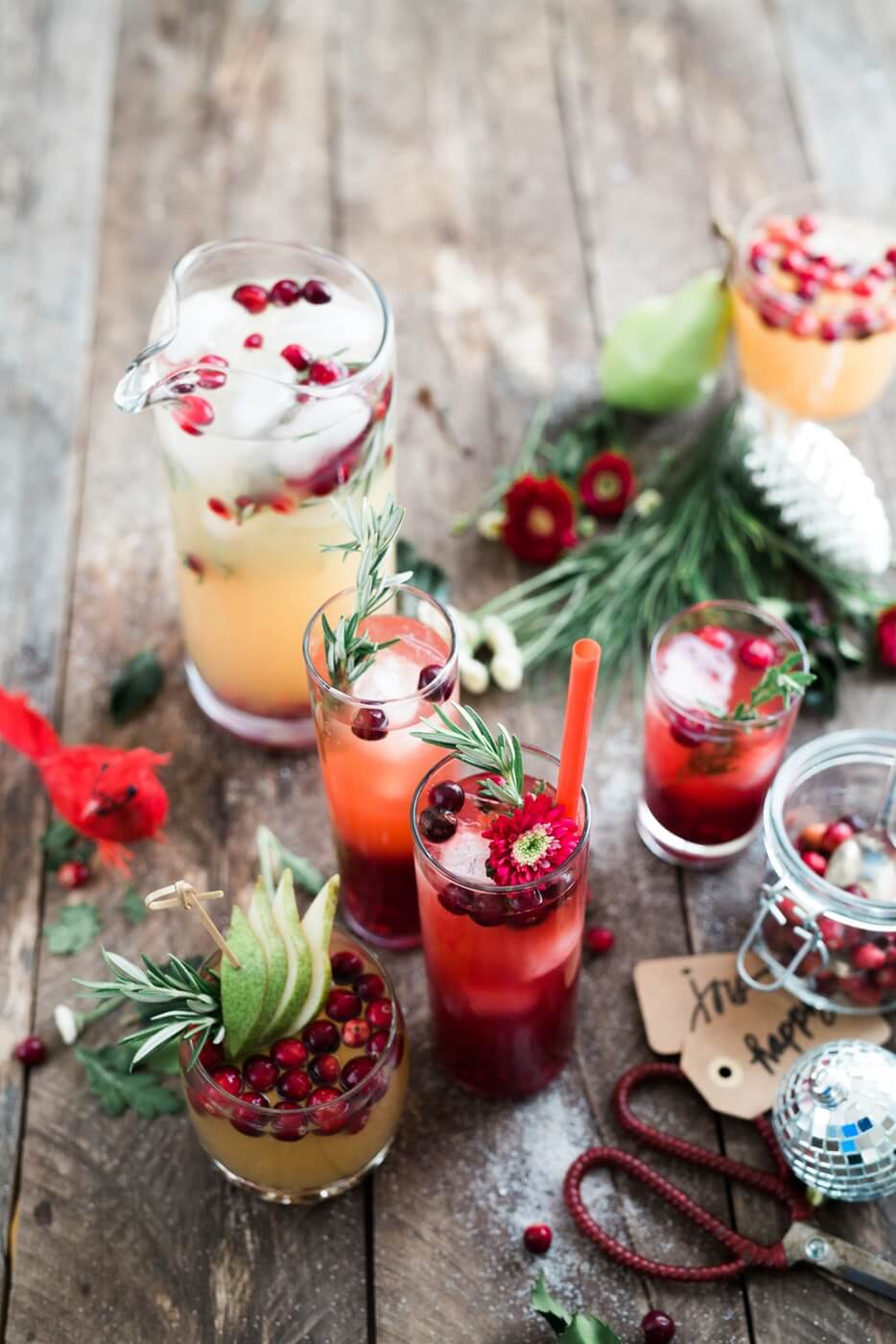 “We know our customers are keen gardeners and love cooking, so this is the perfect combination for them,” Allison Burdett, horticulture buyer for Waitrose, said in a statement. “The rosemary tree’s leaves can be used to flavour dishes over the holidays and then be planted outside when Christmas is over, so nothing goes to waste.”

Rosemary was selected for the innovative product due to its boosted popularity during the festive season. “The herb is a favoured garnish of choice for the grocer’s shoppers at Christmas, making it into the top 3 best selling fresh herbs with sales up 200 per cent over the festive season compared to the rest of the year,” Waitrose said in a statement.

Waitrose launched other festive vegan products to help its shoppers celebrate these holidays. Plant-based canapés like Pulled Jackfruit Tacos and Caramelised Onion & Tomato Tarte Tatins are available for those looking to eat less meat, dairy, and eggs this Christmas.

Festive vegan main meals include the new hearty Nut & Grain Roast as well as Beet Wellingtons. These can be enjoyed alongside Chargrilled Sprouts with Smoked Paprika and animal-free Parmentier Potatoes with Wessex Stout. Several plant-based desserts, including Chocolate Torte, are also on offer.