LIVEKINDLY
Home Celebrity The Effect of Meat Production on the Planet is ‘Really Really Shocking,’... 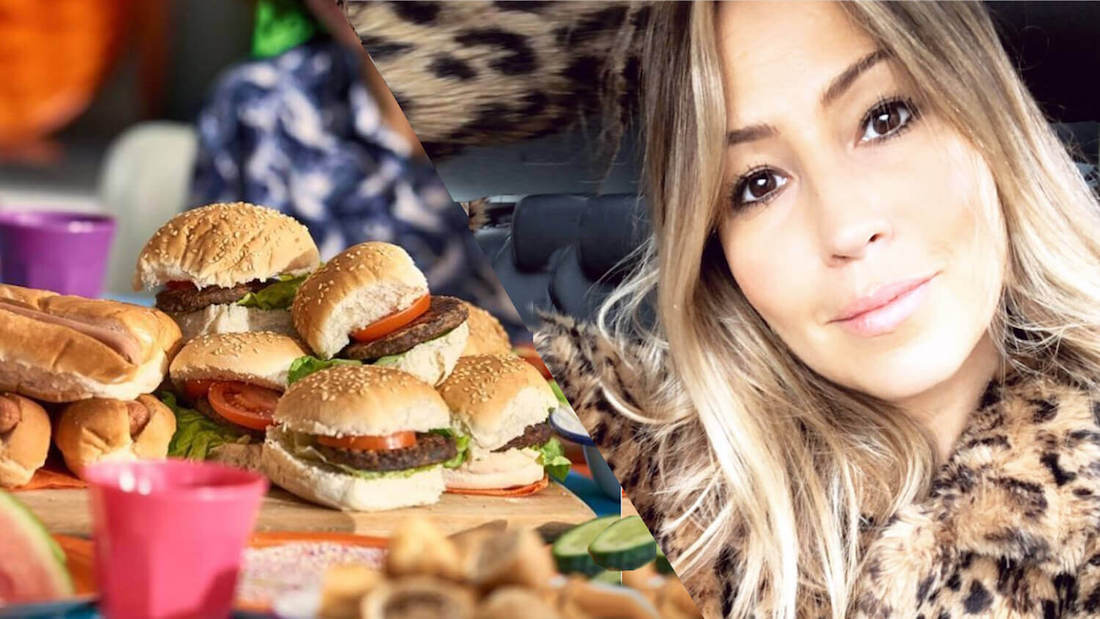 Rachel Stevens, a singer, television presenter, and former member of the noughties pop band “S Club 7,” has partnered with veggie and vegan meat company Quorn. The singer’s new meat-free recipe series aims to convince people that giving up meat or living a more flexitarian lifestyle is simple, sustainable, and healthy.

In an interview with presenter Ben Fogle, Stevens explained that health was the main reason she chose to reduce her meat intake. However, she has also recently learned about the negative impact that meat production has on the environment, a fact she was not previously aware of. “It’s really really shocking to what the effects of eating meat is doing to the planet,” she told Fogle.

A semi-finalist on the popular TV cooking series Celebrity Masterchef, the singer is a seasoned amateur cook. However, even with her culinary skills, Stevens noted that it’s not always easy to convince her two children to follow a healthy, less meat-focused diet. But with meat substitutes, she explained, it’s a lot easier to get them on board. “A good way to start [introducing meat-free meals] is with foods that kids love, so nuggets, sausages, you can get such great meat alternatives now, they’re healthy and they’re great for the planet,” she noted.

BIG NEWS! We’re excited to tell you we have teamed up with @msrachelstevens, Masterchef contestant and busy mum. ?‍? With her help we want to show you how easy it can be to make delicious, nutritious meat free family meals with Quorn. Want to find out more? Head to our YouTube channel where you can find our video with Ben Fogle, who chats to Rachel about her diet and how cutting down on her meat intake has helped her family feel healthier AND reduce their impact on the environment. ? #MeatFree #Environment #Sustainability #SaveThePlanet #Flexitarian #Healthy

Stevens isn’t the first celebrity to partner with Quorn in order to promote meat-free healthy living. Earlier this year, Fogle, again in a video produced by Quorn, spoke to premier league footballer Jermain Defoe about his vegan diet. The athlete, who has previously encouraged young footballers to eat plant-based for career longevity, explained to the presenter that he feels healthy, fit, and strong on the field, despite being 35, which is past the age of retirement for many players.

“I still feel like I’m able to do things I was doing five, six years ago,” he said in the video. “I still feel sharp, I don’t really feel like I’m fatiguing in games where I’d have to come off after 75 minutes…it’s probably down to my [vegan] diet, for sure.”