Cal-Maine Foods Inc., a large North American egg company, have reported a huge loss in profits since 2016. The company, who recently released their final fiscal report for 2017, are reporting net sales 9.4% lower for the last quarter than the same quarter in 2016. Comparing these two periods suggests a rise in the number of actual egg sales, however this is because of the extra week of sales in the last quarter of 2017. Over the course of the year this has meant an $834 million drop in net sales and a profit loss of $74.3 million.

CEO of Cal-Maine Foods, Dolph Baker, has attributed the loss to a poor balance of supply and demand. He claimed this imbalance is due in part to the avian flu hitting laying hens in 2015. This led to a lot of farms replacing high numbers of their hens sooner than they usually would and in turn, there is an excess of young hens being used for egg production and they produce eggs at a much faster rate than their older equivalents. The demand has not increased along with production. 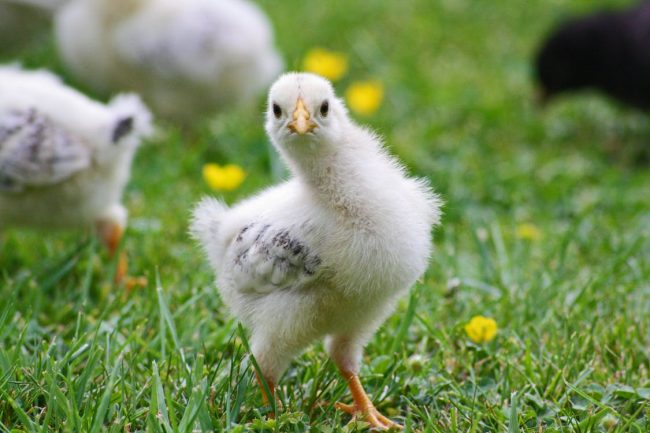 However, it appears that there has been a decline in recent years of egg sales in the USA overall. In fact, egg sales have been dropping since 2013. This is unsurprising as many people are choosing to take control over their diet in order to improve their health. Eggs are full of cholesterol and consumption of eggs has been associated with higher risks of certain types of cancer. Recent documentary What the Health, has suggested eating one egg a day is as bad as smoking five cigarettes a day which is a very worrying suggestion.

People have also started to reduce their egg consumption for other reasons such as ethical and environmental. Veganism has been on the rise in the western world for the past few years including in North America, growing by roughly 600 percent over the past three years and now 6 percent of Americans consider themselves to be vegan. There is also a lot of interest in diets that reduce your meat, egg and dairy intake such as flexitarian and reductionism. 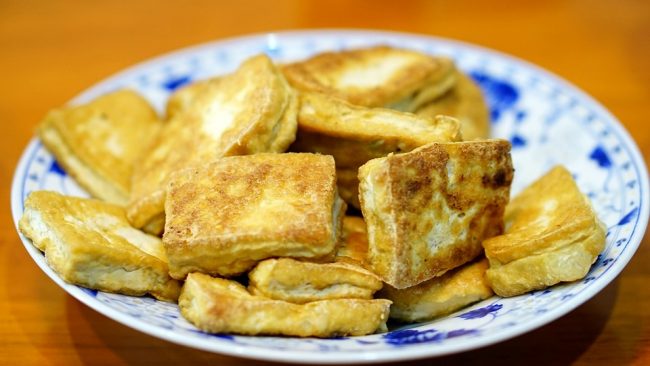 In addition, finding alternatives to eggs has become easier than ever recently. Not only can you replace eggs in cakes with flax eggs but there are even egg replacements now to make omelettes and scrambled egg dishes. Tofu has also become a popular replacement for egg in quiches.

On top of this, Baker notes in the report that he is aware that many of Cal-Maine’s largest customers have set goals to use only cage free eggs in the near future. Although cage free is not a vegan goal it certainly suggests that consumers and corporations have a growing awareness of animal welfare standards. An egg company losing out on profits is also indicative the vegan activism is having a genuine impact, a step in the right direction and something to be proud of.