After a court investigation the farms, now closed, were found to be overstocked with only one exit, which was too small, so half of the hens probably never got to go outside. Chickens had to compete with up to 17,000 others to free range outside. According to Humane Society International some of the sheds held up to 14 chickens per square metre. As such these farms fell very short of being free range. 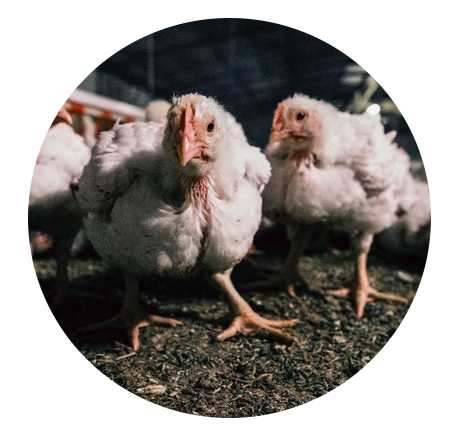 The Australian definition of “free-range”, created in March 2016 under Australian consumer law, states that chickens must have “meaningful and regular access to the outdoors” and that outdoor stocking densities are no more than 10,000 birds per hectare. But please don’t think that buying ‘free range’ you are getting an egg from a hen that is especially free and certainly not free from cruelty.

CSIRO has published a code of practice for animal welfare that recommends farmers should have no more than 1,500 hens per hectare. The Australian Certified Organic Standard, as well as specifying a maximum of 1,500 birds per hectare also prohibits the practice of withholding feed and water to induce moulting. 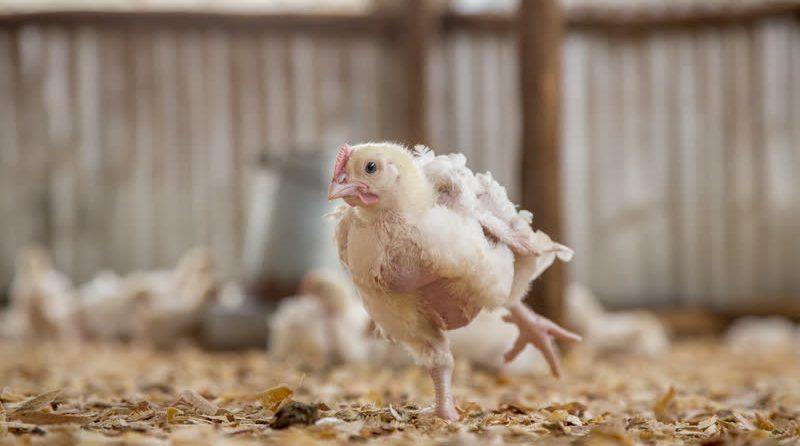 Moulting occurs naturally to allow the hens to rejuvenate their reproductive tracts, as a consequence they temporarily stop producing eggs. In order to safeguard their profits by extending the laying life of hens and ensuring they lay all year round farmers can induce moulting by reducing their feed, or withholding feed altogether for up to 24 hours.

The “free-range” claim is not regulated by Food Standards Australia New Zealand (FSANZ), which focuses on what a food contains and how this is labelled rather than how a food is produced in relation to the label. As such it is often very difficult for us consumers to really know the conditions these hens are living in when they produce eggs.